For some people, the noughties were a time of Jane Norman dresses and Von Dutch caps, but if your style barometer swung more towards spiky studs than diamantes, you went to Camden Market and the area's cheap shops. You ate dubious chicken from Kung Pow, spent ludicrous amounts on incense and novelty fairy lights, and of course bought some seriously questionable items of clothing. Here’s a list of all the stuff you bought at Camden Market that may or may not still be lurking in the dark depths of your wardrobe.

With strategically placed diagonal zips and handy thumb holes in the sleeves, Punkyfish tops had it all. Not only were they sexy, stylish, and sophisticated (or so you thought), but the zips provided easy access to your midriff, making them every parent’s nightmare. Bonus points if you bought a hoodie in the exact same colour as your sleeveless zip top and wore them together. Which I definitely didn't. And it definitely wasn't bright pink.

Not to be confused with the chic, denim flares that are enjoying a revival today, these were a hybrid of the worst kind of boyfriend jeans and really, really unflattering flares. And bigger was always better - if they didn’t scuff along the pavement and entirely cover your shoes, you weren’t doing it right. If you were more on the goth side of the colour spectrum, black was naturally the only option. But if you were open to a bit of colour, you went for something bright, which paired superbly with your equally bold Punkyfish top. See also: the inexplicably named UFO trousers, which were equally unflattering. They came in an array of luminous colours and had weird streamer bits attached to them for no apparent reason, other than to complete your 'quirky' look. Sadly, they instantly lost all appeal when your maths teacher came to school sporting a dashing dark green pair one day.

These bad boys were a particularly good investment if you were showing no signs of another growth spurt and looking to increase your height by a few inches (okay, more like ten). Those after a more subtle look could opt for the less obtrusive Buffalo trainers, which lacked the mega height of the boots but made up for it by having some pretty sweet flames on the side.

You know, to show the world how edgy your taste in music was. Red Hot Chili Peppers, Offspring, Nirvana, The Clash, The Ramones - you loved all of the bands, especially if their name featured the word ‘the’. You’d borrowed their CDs off your older brother and listened to them at least once, which obviously made you a superfan and therefore justified you wearing your go-to ‘favourite band’ hoodie every day.

Because who didn't want to look like Pippi Longstocking? Ideally you wanted black stripes alternating with some sort of bright colour to reflect that although you were all about that teen angst, you also had a fun side - a garish neon green was ideal. Or you could just throw caution to the wind and opt for full on rainbow.

The principle of shag bands was twofold: 1) they were a seemingly innocent colourful addition to your wrist and 2) if somebody broke one... er, you had to shag them. Or at least share an awkward kiss, depending on how seriously your peers took the rules of the shag bands. You wore them because obviously they looked awesome, but you were always living in fear that one of the gross, snotty pre-teens at school would break one 'just for a laugh'.

These need to be back in fashion! #shagbands #shagband #retro #funky #colour

How else were you supposed to know whether you were feeling ‘passionate and romantic’ or ‘nervous and anxious’? As well as being tres cosmopolitan, they were also pretty hi-tech, as the colours (supposedly) changed with your body temperature, which doubled up as a handy indication of whether you needed to grab that generic band hoodie before leaving the house. 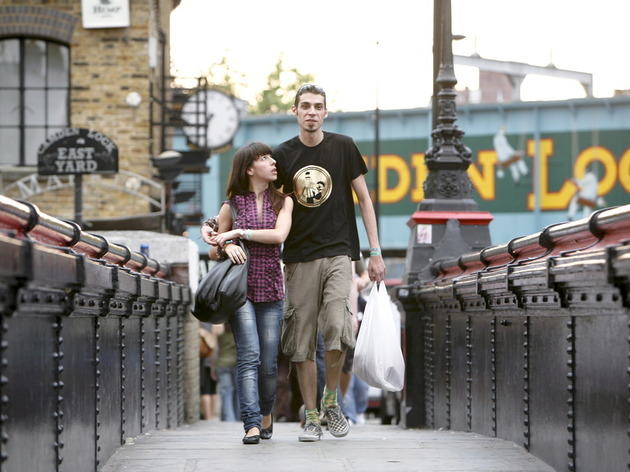 Get the lowdown on the one-time undisputed centre of London's alternative scene. There are still plenty of delights to be found if you know where to look so try our guide to the best of Camden Market. 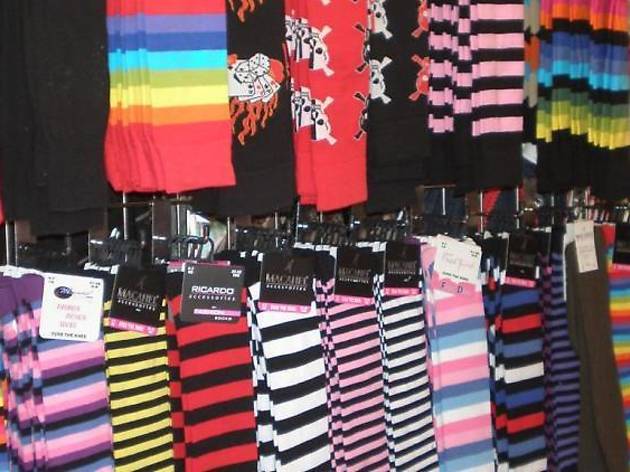 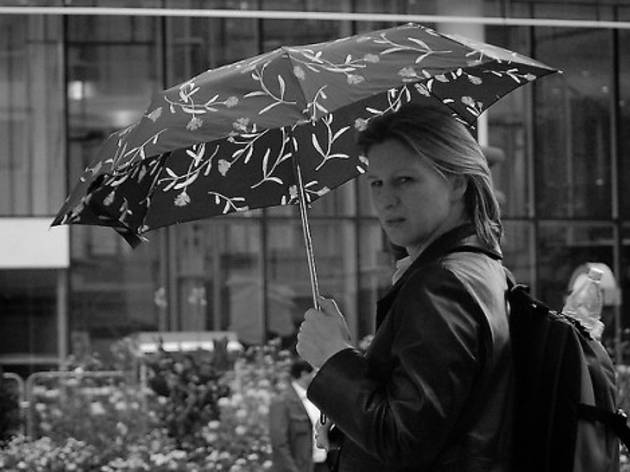 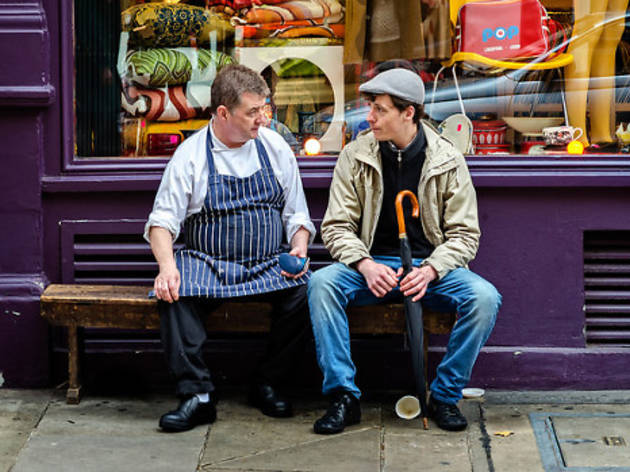 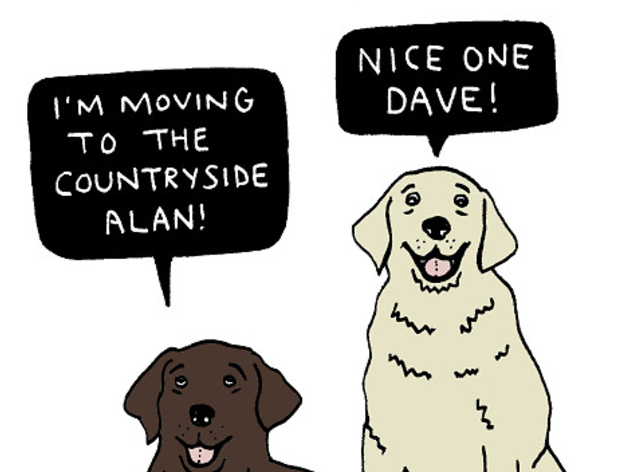