Will.i.am and his brother Carl have joined forces to launch MCCVIII, a high-end line of trainers named after the address of their childhood home which will be available at Liberty. We caught up with the design dup to talk London style and hip-hop renaissance men.

What do you think London does best when it comes to fashion?
Will.i.am: ‘London does everything pretty dope, but you guys do the punk thing better than anyone.’
Carl: ‘You do. London rocks it; you people rock fashion.’

Why do you think that is?
W: ‘I think the weather, for one. Places like Las Vegas or Hawaii aren’t synonymous with fashion; it’s hot as fuck there, so all you can wear are shorts and T-shirts! In London, the weather forces you to think about what you wear and how you wear it. And the other reason has to be the history, the Royal family. From an American point of view, the royals look dapper; the gentlemen and the ladies. I think that plays a role in the attention to detail and how people want to keep themselves looking tight at all times.’

What’s your all-time favourite British brand?
C: ‘Doc Martens. I love the way I look in them; they’ve got styles upon styles. I take them and alter them, decorate them, put spikes in them; I borrow and I make them mine. They’re a classic design and a blank canvas; I love them.’
W: ‘Vivienne Westwood. Oh man – if I think of punk rock and I think of hip hop, there’s only one person that threads between both cultures; the spirit and style. She was, and is the woman that’s right there with it all. The sneaker and footwear world isn’t the easiest to make your mark on.’

‘As bad-ass as Michael Jackson was, he should have had his own glittery socks, glove range, sparkling beverage, penny loafers and aviators.’

What do you feel you can add on to the marketplace with MCCVIII?
W: ‘There are so many people in the world, there should be more than 20 brands giving you a selection. There’s always room to add more options for folks to express themselves and rock their individuality. These aren’t shoes for playing tennis in. If you want to run a marathon, go get some running shoes. If you want to go to a club and look fresh, you get some MCCVIIIs.’

From Run DMC to Kanye West – you join a long list of rappers who have produced their own trainers. Are you happy for MCCVIII to be known as a Will.i.am-associated brand, or do you want it to stand on its own?
W: ‘There have been a lot of MCs doing shoes over the years, with Nike, Adidas, whoever. But why collaborate with a brand? Why not build your own?’
C: ‘Why not collaborate with family?’
W: ‘That’s what I’m really proud of with the direction Carl has taken. Why does an overarching big brand need to come in, why not do it yourself? I like what Puffy [P Diddy] did with his own brand. I look up to him for that. He epitomises how hip hop people are the true renaissance men. Jimi Hendrix; he should have had his own guitar. As bad-ass as Michael Jackson was, he should have had his own glittery socks, glove range, sparkling beverage, penny loafers and aviators. As bad-ass as Mozart was, that freaking piano that says Yamaha, should say Mozart! So, thank god for hip hop artists for doing more than just singing songs; thanks Kanye, thank you Diddy and thank you Run DMC.’ 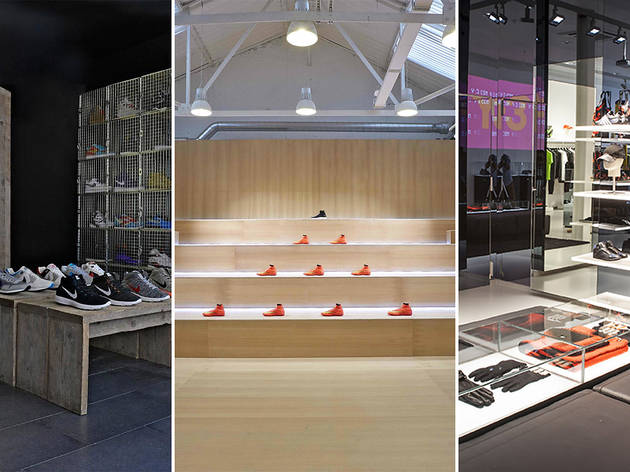 We sift the brand new from the beaters, the restocks from the resells and the limited editions from the merely limited. 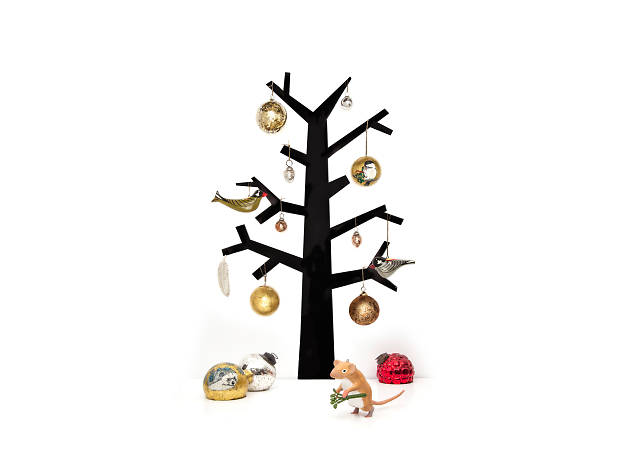 Our Christmas gift guide is packed with ideas sure to satisfy even the trickiest of friends and family members. Seriously, even the really picky ones. Gifts for dads? Gifts for girlfriends? Totally sorted. And the rest? Whether you’re buying for those into food, fashion, furnishings or football, we’ve got Christmas gift ideas covered.