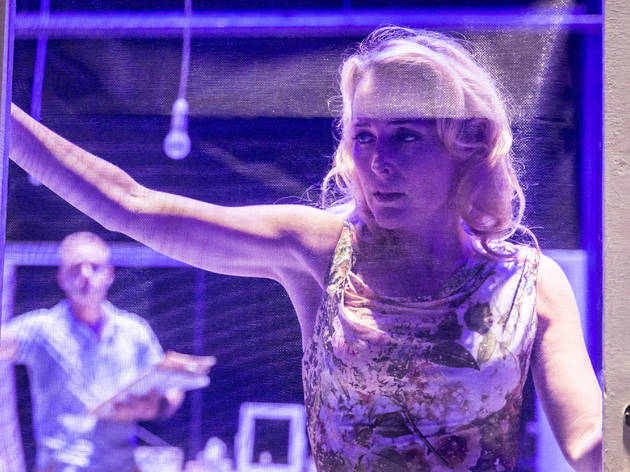 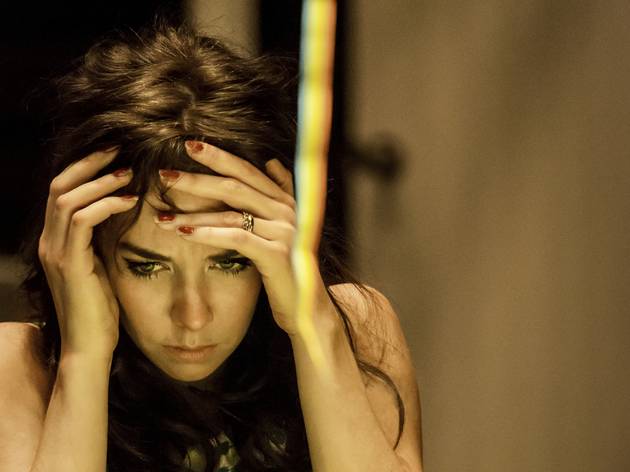 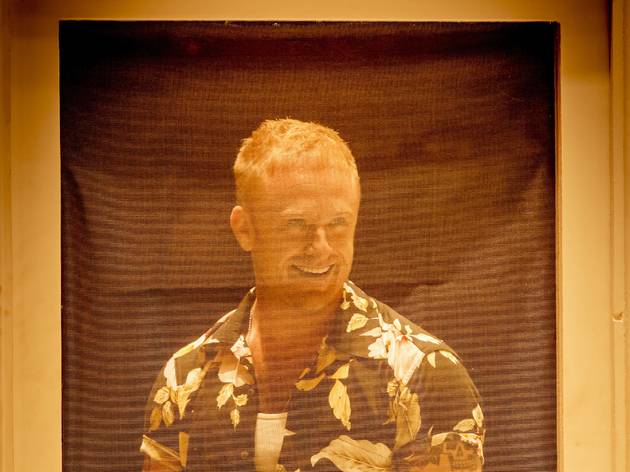 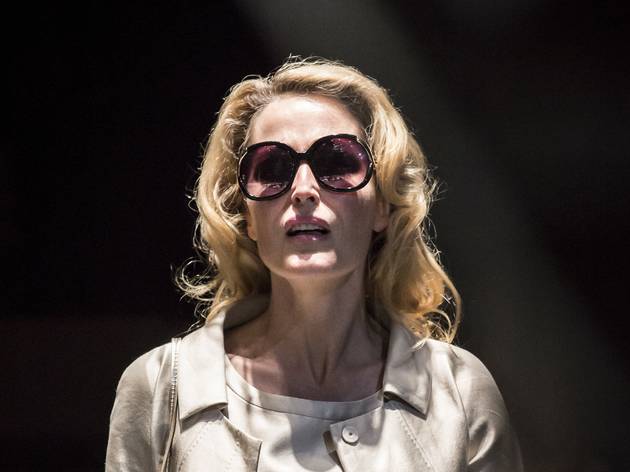 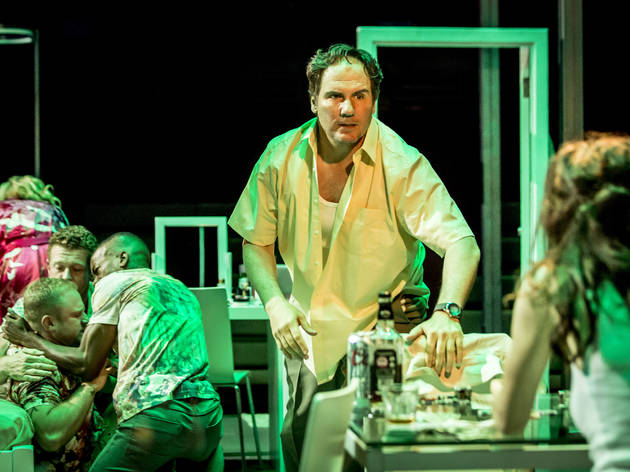 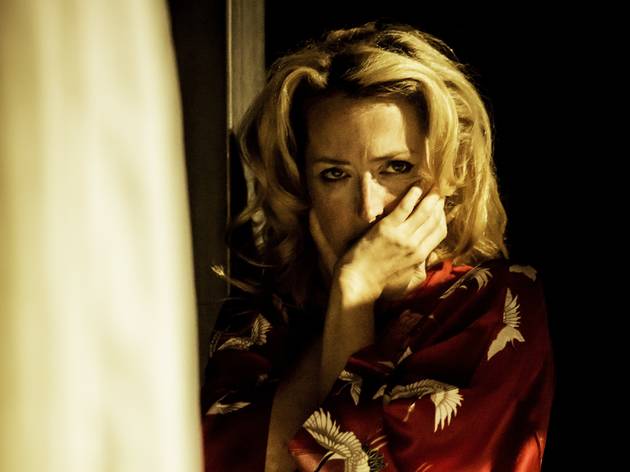 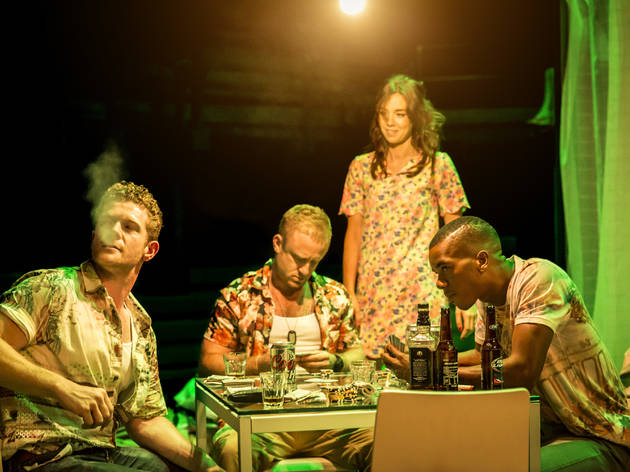 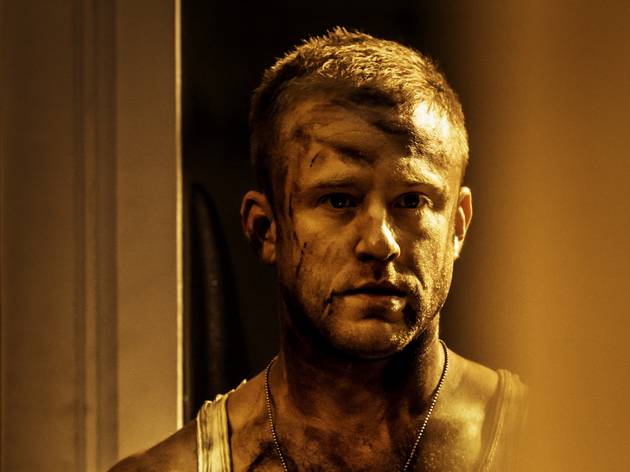 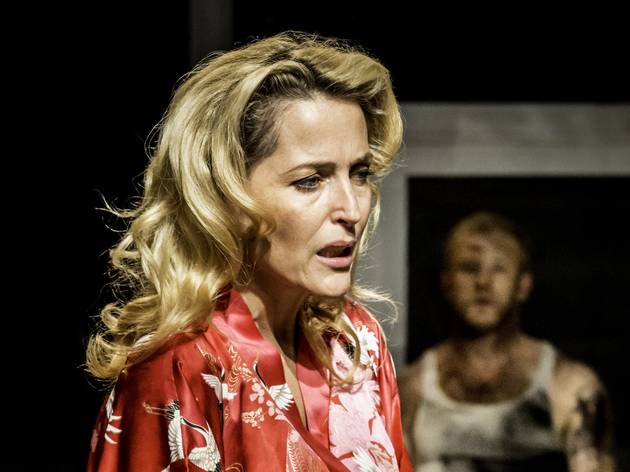 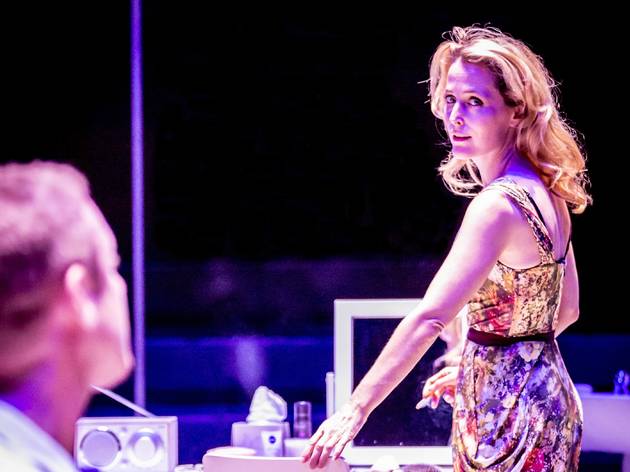 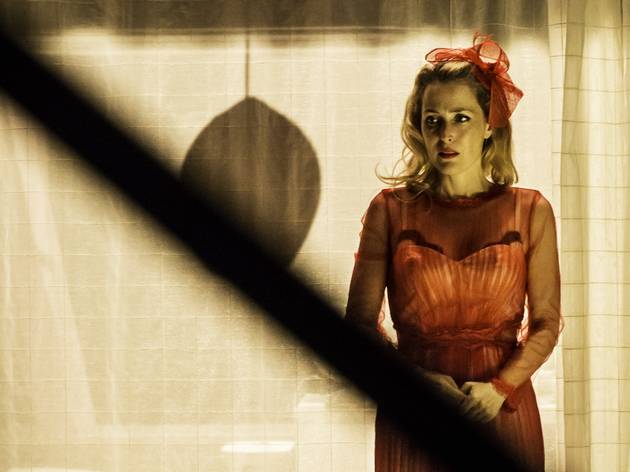 ‘Sickening’, ‘dizzying’ and ‘disorientating’ are all fine, well-worn pieces of critical guff that sound important but rarely describe theatre in any sort of literal sense. But revered Aussie director Benedict Andrews’s much anticipated, Gillian Anderson-starring production of ‘A Streetcar Named Desire’ is something else. To whit: the entire set of the in-the-round show spins constantly, mostly clockwise, with the occasional lurch into widdershins. Set under Jon Clark’s treacly lights and accompanied by a soundtrack that veers from spooky nocturnal jazz to the seismic roar of avant-rock gods Swans, this take on Tennessee Williams’s great American tragedy often imbued with the air of a waking nightmare, a visceral physical manifestation of heroine Blanche DuBois’s disintegrating mind. I really wouldn’t recommend to anyone suffering from motion sickness.

I’d almost call it ‘Lynchian’, but that would undersell the crystal-clarity of the production. Prosaically, the spinning is quite democratic – everyone in the audience will get as good a view as everyone else, just not all at the same time. Magda Willi’s set is uncluttered, a basic steel frame with bit of modern furniture in it and a diaphanous gauze down the middle, a symbolic boundary between airy Blanche and her earthy brother-in-law Stanley (Ben Foster).

And ultimately, it is all about Blanche and Stanley – Andrews may be an auteur of sorts, but as with the gigantic piles of dirt in his landmark 2012 ‘Three Sisters’, his flourishes serve the story, they don’t obfuscate.

A long way from her sci-fi days, the Gillian Anderson of 2014 is an actor of great stature; without wanting to get creepy about it, she’s also probably considerably more classically attractive than she was 20 years ago. All this lends her ‘fading beauty’ Blanche a potency often absent in a character who can default into the pathetic. When she suddenly bustles into the white trash world of her estranged sister Stella (Vanessa Kirby), she may be fleeing demons but she looks for all the world like some glamorous extraterrestrial, come to impose her will on this little corner of New Orleans. Delicate and refined even in her cups, even her wearisome insistence on flirting with every man who crosses her path has an elegant precision.

But she has reckoned without Foster’s truly fascinating Stanley. A world away from Marlon Brando’s brutish film interpretation, US actor Foster is a troubling and original presence. He’s musclebound and tattooed, but there’s a peculiarly Woody Allen-ish quality to him – he’s short (towered over by Kirby), whiny, by no means sure of himself and genuinely outraged by Blanche’s relentless lying. When he overhears her calling him a beast, his feelings are clearly hurt; when she accuses him of physically intimidating her, he’s in fact doing nothing of the sort. It’s a bitter battle between her fire and his ice, and when finally he gives in to his darker nature, there’s a perverse sense of her triumph – he has become the monster she unfairly portrayed him to be.

It’s not much of a triumph, though – the last half hour is a horrorshow tour de force, as a drunk, fragmenting Blanche staggers through a house that shifts and spins nauseatingly under her feet, the last of herself ebbing away as her struggle with Stanley enters its endgame.

If there’s a criticism to be made here, it’s that Anderson and Foster dominate the production to the point everyone else fades – it’s not a very rounded show. But their clash really is something to behold – dizzying, disorientating, sickening.