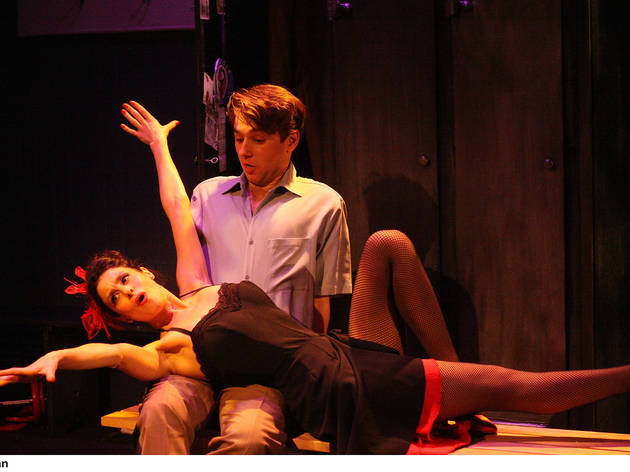 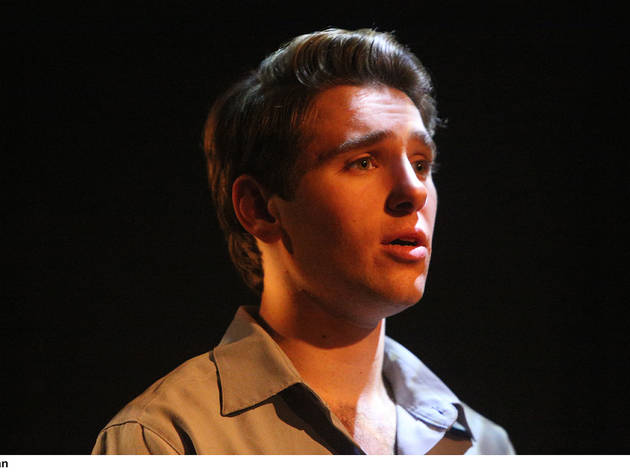 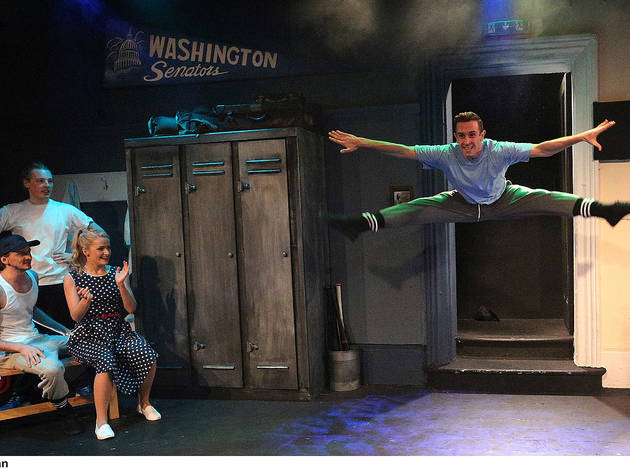 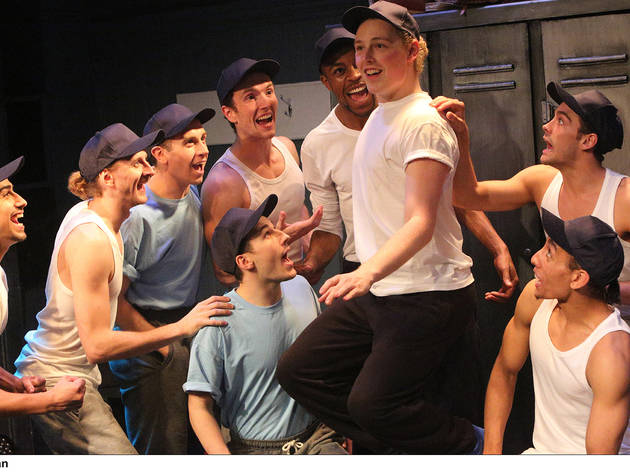 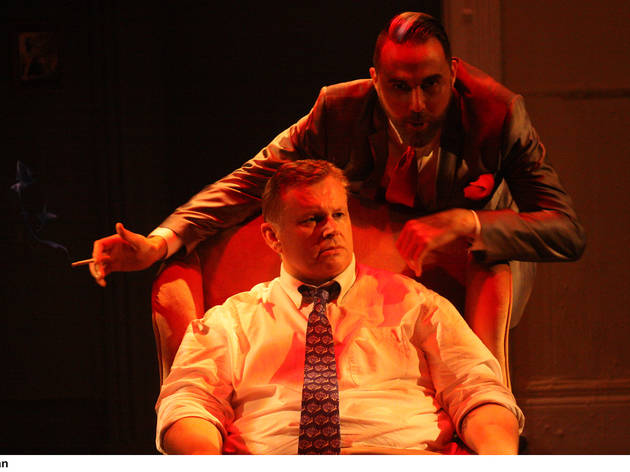 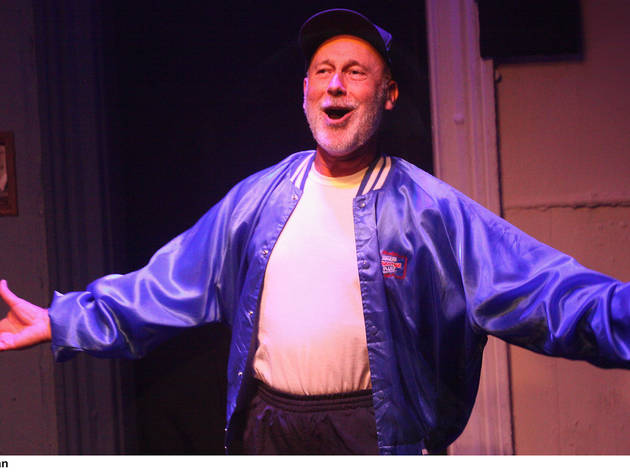 Charmingly US-centric spin on the Faust legend, set in the world of Major League baseball

We might speak the same language as our American cousins, but that doesn’t mean we always understand them. So it has proved, more or less, with this 1955 musical, written by Richard Adler and Jerry Ross, the high-octane duo behind the hit ‘The Pajama Game’.

It’s a humorous retelling of the Faust story, translated to the unlikely setting of 1950s baseball. Lifelong Washington Senators fan Joe Boyd sells his soul to the Devil – in the guise of the unctuous Mr Applegate – in exchange for becoming the star player his team badly needs. Will Boyd return to his loving wife, or succumb to the charms of fame, success and Mr Applegate’s temptress sidekick, Lola?

With some stunning tunes (‘Whatever Lola Wants’ has become a classic in its own right) and original choreography by Bob Fosse, the show is, in a sense, the Platonic ideal of a Broadway musical: big blowsy numbers, jazz hands, a routine with a cane, and another with hats.

Naturally enough, it’s been a huge hit on Broadway over the years. But its success has never quite been replicated over here: a ’90s West End production won an Olivier, but that remains the show’s only major UK airing.

All of which is to the credit of Landor artistic director Robert McWhir, whose hardworking cast high-kick their way through the lengthy, large-scale fringe show with glee. To the average Brit, most of the baseball references will be lost in translation, and the depiction of women as either wife or femme fatale now feels yawnsome.

But some excellent performances make this an enjoyable period piece – and one that is poignantly dedicated to baseball player Lou Gehrig, who died from a form of motor neurone disease in 1941.