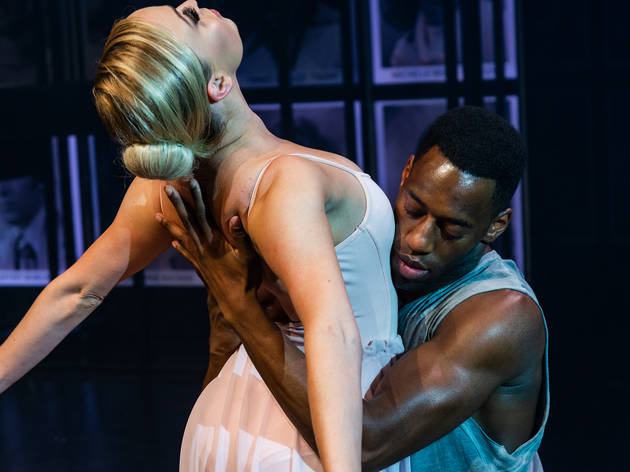 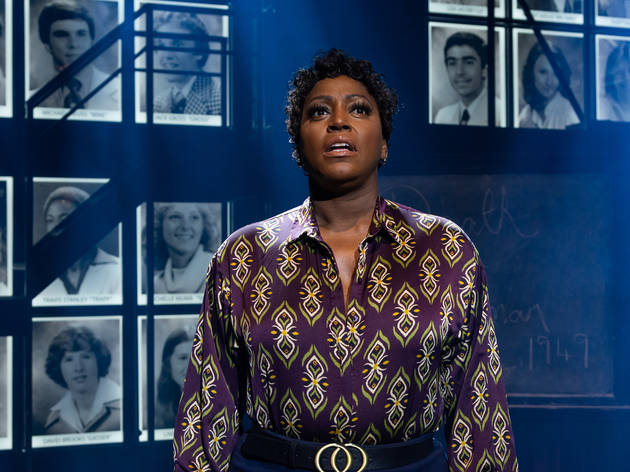 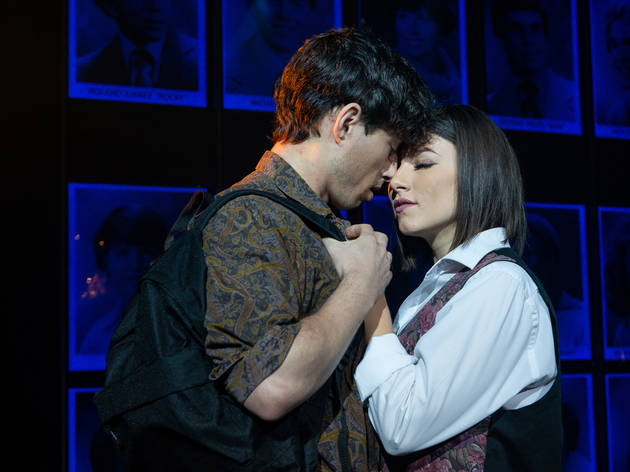 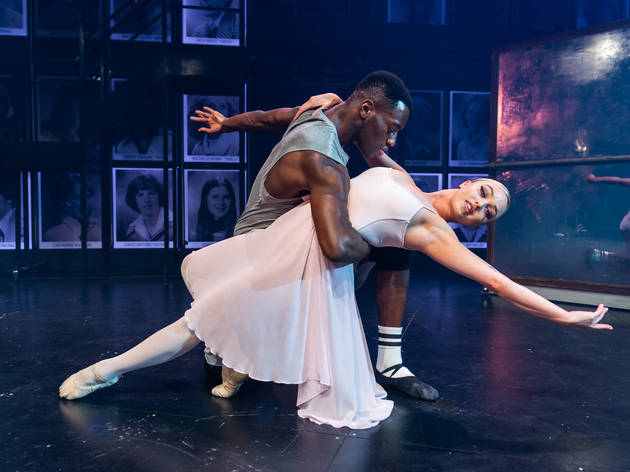 A brash, flashy staging of the '80s musical about starstruck teens

‘Fame’ transfers to Troubadour Wembley Park in December 2019. This review is from its September run at Peacock Theatre.

Almost 40 years since the original film, 37 since the TV show, and 31 since the theatrical version was first staged, it increasingly looks like ‘Fame’ really might live forever. The stage musical is now back in theatres with a slick, suitably energetic production. It follows the pupils at the High School of Performing Arts in New York, as they’re taught to sing, dance and act their way to stardom – finding their true selves along the way.

Nick Winston’s choreography is absolutely on the money: pert, sprightly and a blast to watch. But the story hasn’t exactly got better with age. Loosely woven around three couples, the plot feels virtually non-existent in the first half and descends into mawkishness in the second.

The will-they-won’t-they romantic trials of these talented teens – all hard-working, hard-bodied and hard with ambition – nonetheless feels fairly aimless for much of the show. Then there’s a sudden lurch after the hot-headed Carmen (Stephanie Rojas) quits school and follows a sleazy agent to LA – and gets punished for being too impatient for celebrity with a quickly cooked up descent into drug addiction. There are also storylines about a dancer who can’t stop eating, and a young black man from the ’hood who’s unable to read, which have all the subtlety of… well, of a 1980s children’s TV show.

But while the earnest theatre majors might spout lessons from Stanislavski and Chekhov dialogue, no-one’s really here for the drama: ‘Fame’ is all about belting tunes and dance moves, high-cut leotards and high kicks. And this production delivers, with lycra and legwarmers a-go-go. The acting is cartoonish, even buffoonish, a lot of the time, but the cast tear up the stage to a synth-tastic score that’s also inflected with funk, Latin grooves and incredibly ’80s saxophone solos. Winston’s direction has the music students playing live throughout and they’re integrated into big numbers fluidly.

The performances are too brash to breathe much life into their cardboard characters, but Jamal Kane Crawford stands out as Tyrone, who kicks against teachers insisting he study literature and dance ballet – and who leads a scorching second half dance bonanza in ‘Dancin’ on the Sidewalk’. Mica Paris, playing his tough but committed teacher Miss Sherman, also wows the audience away in her big number, ‘These Are My Children’, blowing away its sentimentality by the sheer force of her windpipe.

Morgan Large’s set is spare for such a big stage, just using skeleton staircases to evoke New York’s fire escapes – but the design still dominates thanks to an ever-present backdrop of black-and-white old yearbook photos. They’re a bit distracting, but I suppose form another reminder of the High School’s ever-lengthening lineage.