Jordan Belfort: ‘You become desensitised to your own insanity’

Belfort’s notorious memoir, ‘The Wolf of Wall Street’, is being turned into an immersive theatre experience. To launch the new show, the man himself answers a few questions

Former Wall Street stockbroker Jordan Belfort lived a life of crazed, drug-addled excess in the ’90s, made millions of dollars, served 22 months in jail for fraud then re-emerged as a motivational speaker. His hyper-lurid 2007 memoir, ‘The Wolf of Wall Street’, was a big hit; Martin Scorsese’s 2013 movie of the book was an even bigger hit. Now it’s being adapted into an immersive theatre show in which each audience member will play a new recruit to Belfort’s company who must make tough decisions as the ‘greed is good’ dream starts to sour.

The reason there’s a market for a show like this is that people secretly want a bit of your ’90s lifestyle, surely?
‘It’s suspension of disbelief. I think people go because they want to experience something without having to live it; to get the high without having to do the drug – and not be screwed up afterwards. You don’t go to watch the Avengers because you actually want Thanos blasting at you’

A key message of the book and the show is that you went a bit too far…
‘A bit? I went really too far. If you buy into your own bullshit, you go off on a very dangerous path. And I did that.’

So is the book kind of a morality story?
‘Totally. It is. But let’s not deny the fact that it was glamorous. It was fun to an extent. I think the problem when you put something in a box and say “it’s bad” or “it’s good” is that you take away the message of what it really is. Clearly there were some things that were just awful and terrible that I should never have done – and that won’t be repeated – but that doesn’t mean I can’t learn from it.’

You still owe people money, right?
‘Yeah. Well, not to people. People aren’t being paid back because there are no more people. I pay money to a fund. But it’s almost over.’

You started writing your memoir in prison. Did you realise you had a good story?
‘No! I remember thinking it was all perfectly normal, what was going on, because you become desensitised to your own insanity. Admittedly when I started writing the book I was like: Oh my GOD. I couldn’t believe it as it was unfolding on paper.’

Did you know you could write?
‘I couldn’t write! I taught myself by reading Tom Wolfe and Hunter S Thompson; I used those books as textbooks, I modelled them to make strategy for writing and then I was able to write.’

The New York Times just reported that Donald Trump lost $1 billion in the mid-‘80s to mid-’90s. Does that surprise you?
’That’s old news. What’s the secret to that? I knew him back then. I flew with Donald Trump in his helicopter. What really sank him was this Taj Mahal casino. He picked up me and two friends, back when I was a big gambler, and we flew over Atlantic City in, I think, 1990 and he was like: “Oh look, this is the Taj Mahal. It isn’t done yet!" A lot of what happened with Donald Trump was a symptom of the time back then with massive debt being taken on by everyone. Listen, if he lost that much money and somehow still got rich, then he did something right.’

Have you ever thought of entering politics?
‘Never. Absolutely not. And it’s a shame. You know why? Because I’d probably be pretty good at it! But it’s so evil, politics – they rip you to shreds!’ 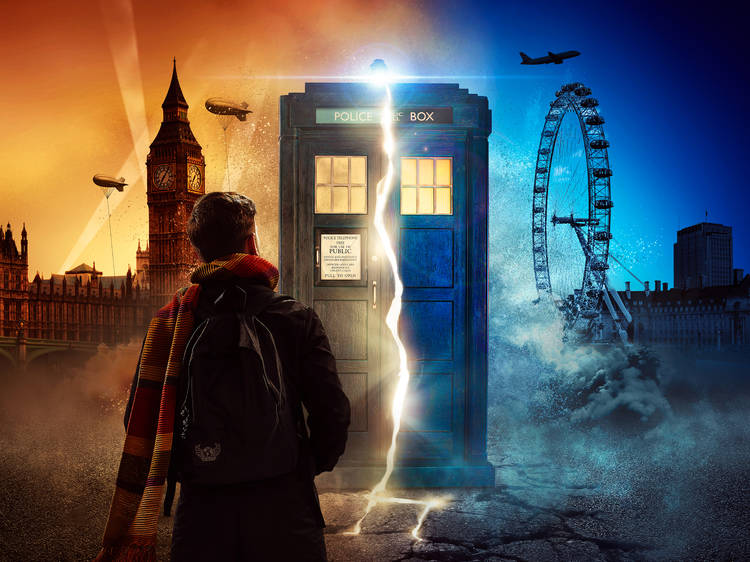 Photo by Doctor Who: Time Fracture

This immersive adventure in the company of everyone's favourite Time Lord was first announced in a simpler era. But as you’d imagine with The Doctor, Tom Maller’s fully BBC licensed production has been made future proof, ie it’ll open in socially distanced form, though fingers crossed that can be dropped as of June 21. 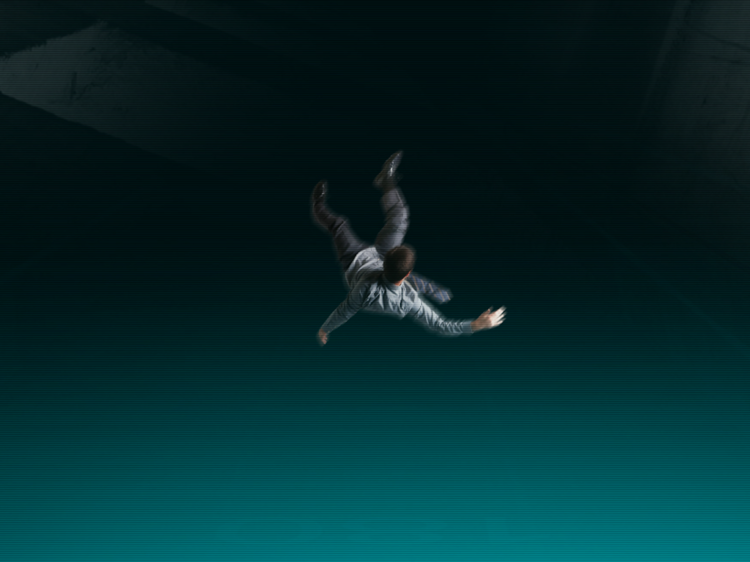 This in-person immersive adventure from Swamp Motel – who made their name with a trilogy of online shows released during lockdown – sees you step into a hidden criminal underworld, hot on the heels of a jewelled bookbinding that apparently sank with the Titanic. 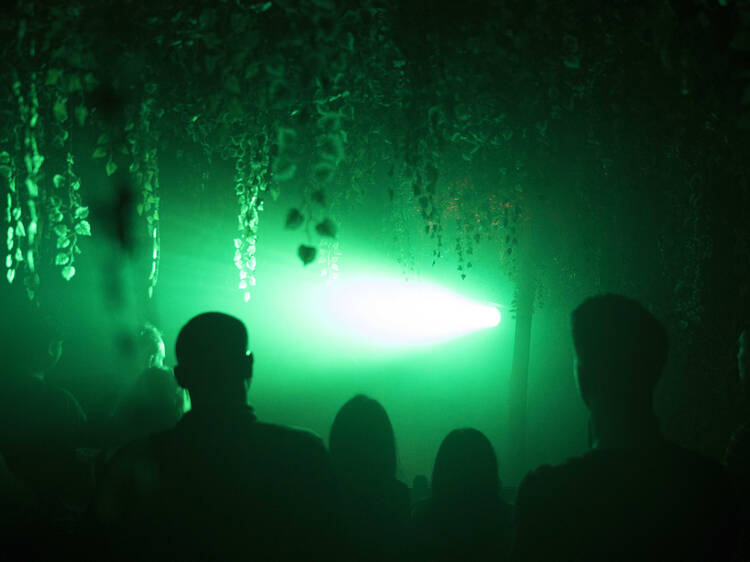 Jeff Wayne’s Musical Version of ‘The War of the Worlds’: The Immersive Experience

‘JWMVoTWoTWTIE’ is a VR-augmented immersive theatre show that straddles two iconic properties: HG Wells’s seminal 1897 sci-fi novel ‘The War of the Worlds’, and Wayne’s 1978 prog rock album inspired by it. 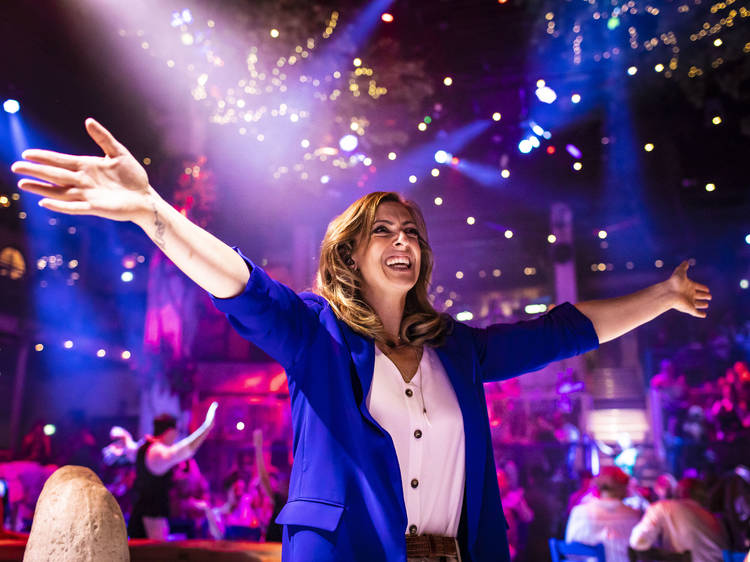 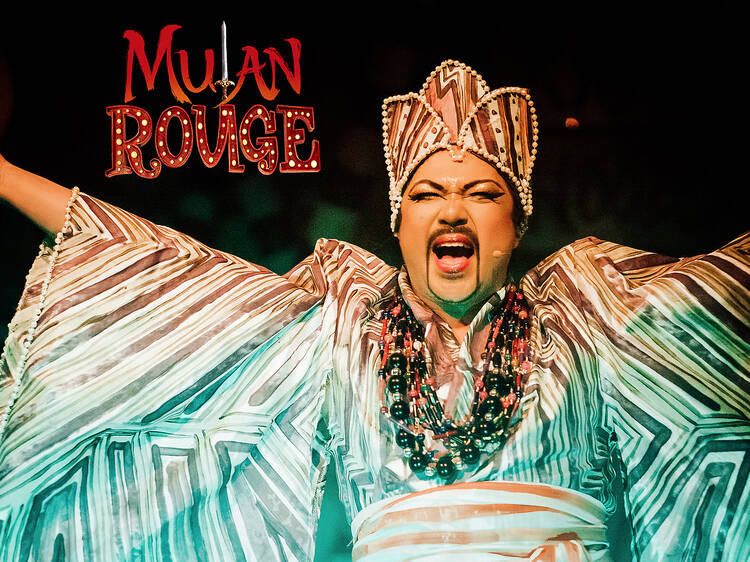 Why yes, this is a bizarre, immersive mash-up of Disney’s ‘Mulan’ and Baz Luhrmann’s ‘Moulin Rouge’. Guests are encouraged to turn up dressed like a character from either film (although they’re at pains to point out that culturally insensitive costumes will not be tolerated) and get involved with a drag-tastic night of food, music and fun. 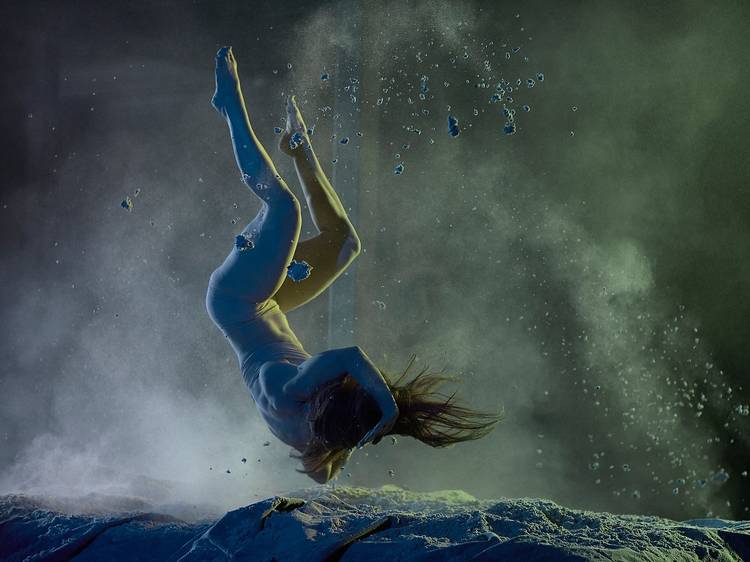 Eight years after ‘The Drowned Man’, the mighty Punchdrunk – hands down the best immersive theatre company in the world – finally return with this immense new show…