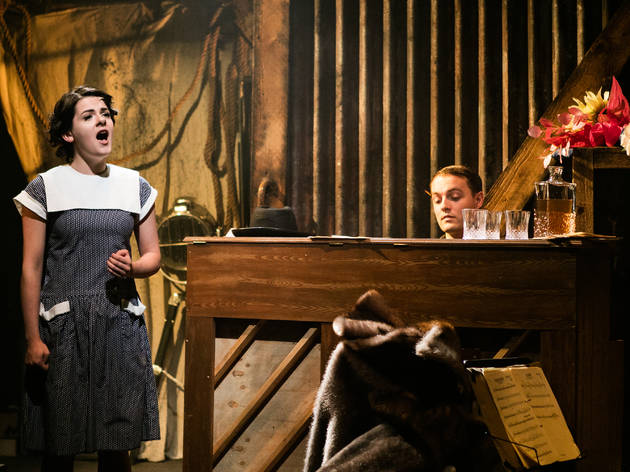 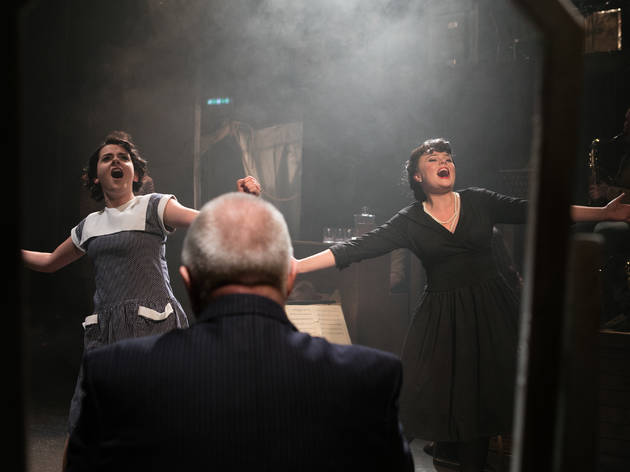 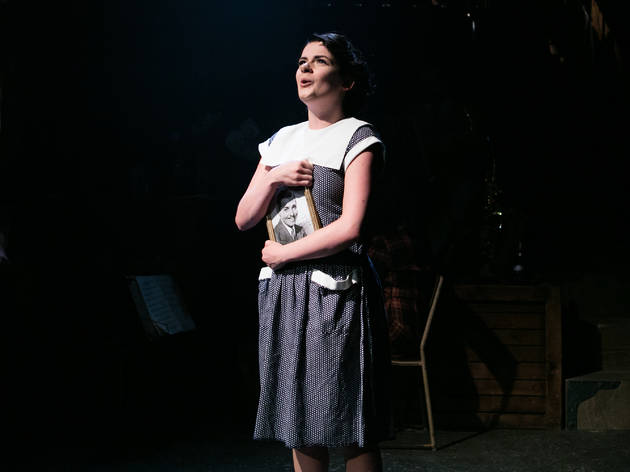 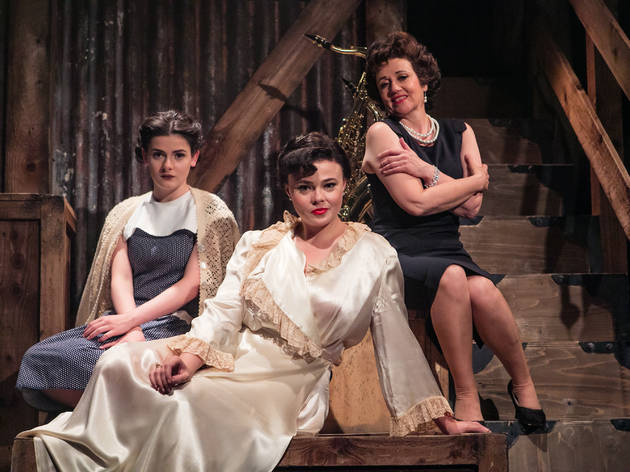 'Judy!' is on at Arts Theatre in Summer 2017. This review is from the 2016 run at Southwark Playhouse, under its previous name 'Through the Mill'.

If there’s one celebrity whose life has not lacked a good prying, it’s Judy Garland. The cracked yellow brick road of her 47 years (before she died from an overdose), has long symbolised the tarnish on the studio sheen of Hollywood’s golden age. And ‘that’ song from ‘The Wizard of Oz’ is an all-purpose go-to for tragically bittersweet.

So the good news is that this new musical about the actress and singer isn’t just an excuse for a misery party or a hits parade. While there are few stones in Garland’s life left unturned, director and writer Ray Rackham lays them out well. His show – using her music – flits between the filming of ‘The Judy Garland Show’ in 1963, her early years at MGM and her sell-out concert at New York’s Palace Theatre in 1951.

But, blimey, ‘Through the Mill’ (also the title of one of her most famous songs) is accurate. From being pumped with pills because she was deemed ‘fat’, as a teenager, to her succession of husbands, to being screwed over by her agent, Garland’s life was undeniably trauma-filled. But she also withstood it with a kind of strength that this show’s intercutting brings into the light.

Always the misfit, making successive ‘comebacks’ because her talent was rarely enough for a controlling studio or a fickle public – here, the three stages of Garland add up to a refreshingly complex portrait. Helen Sheals, as older Judy, makes the most of getting the best (and funniest) lines, while Lucy Penrose’s performance as a Dorothy-era Garland, awkward and insecure, is uncannily lifelike.

Belinda Wollaston draws the short straw as Palace Judy, a one-note neurotic. But the stage comes to life when all three sing together. Simon Holt’s arrangement of Rackham’s apt selection of Garland’s songs is lovely, as is the fluid way in which the surrounding cast become her band on the multi-level set.

‘Through the Mill’ is too long and slips into self-indulgence towards the end (no prizes for guessing what song it ends on). But in its best moments, it’s funny, moving and nimble – a true celebration of Garland’s talent, not just a belated wake.