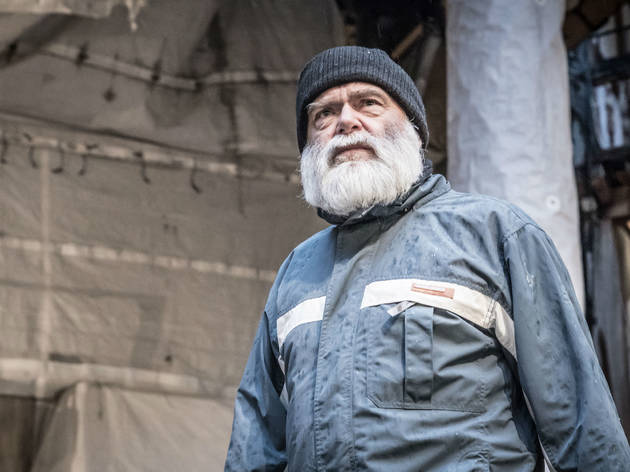 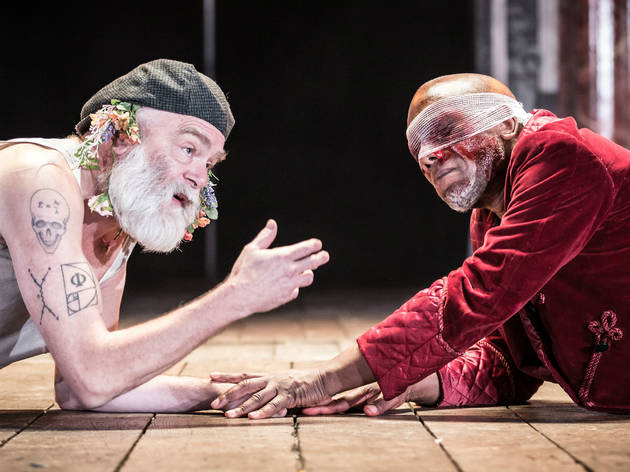 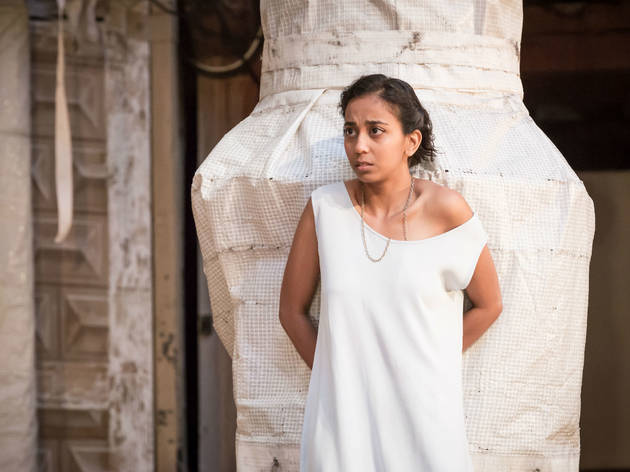 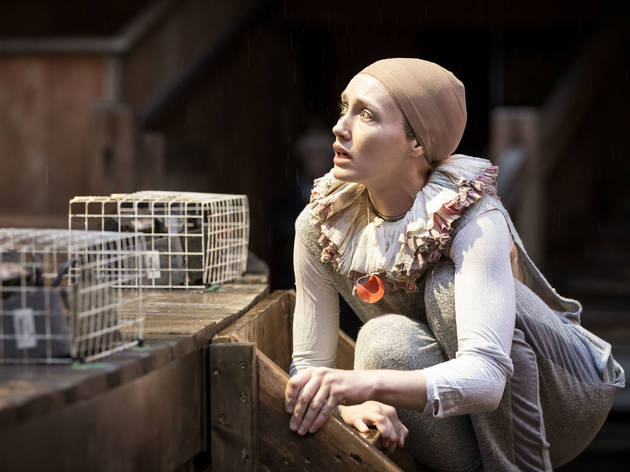 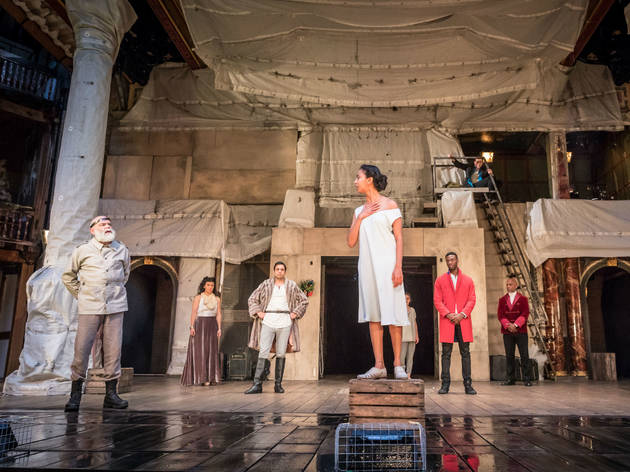 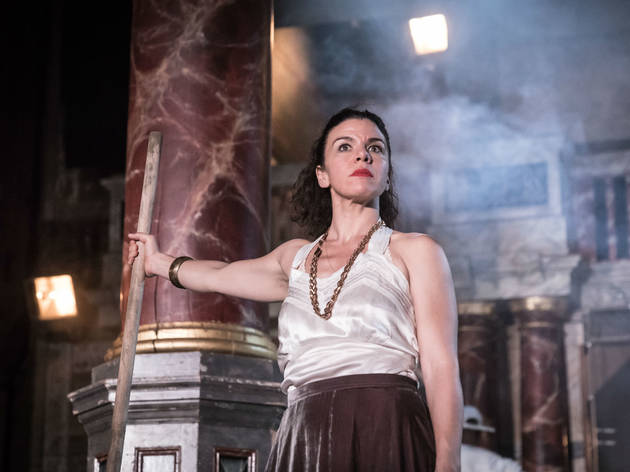 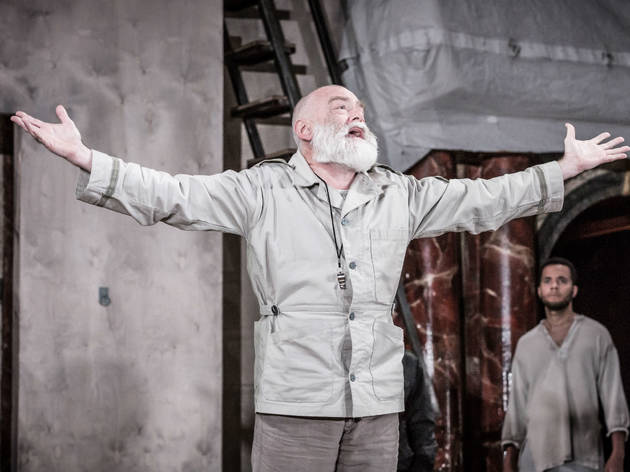 Busy, booming and boisterous, the Globe has rarely played host to Shakespeare's great tragedies bar the action-packed 'Macbeth' – ironically it's probably one of the least likely London theatres in which to catch a production of 'Hamlet'.

Nancy Meckler's rare 'King Lear' kind of proves the point - it's a solid production, but a couple of cool drumming sequences aside it lacks the pizzazz to harness the space and it's by far the most subdued Shakespeare production of the entire Emma Rice era.

There is a concept, of sorts: the Globe stage is shrouded and boarded up: in the first scene Lear (Kevin R McNally) and his shabbily-dressed entourage break in to squat the place. It's a flourish that draws attention to the themes of homelessness in a play about a king set to wander alone by his ruthless daughters. But it's certainly not pushed too hard as an aesthetic, and certainly Meckler's production feels pretty traditional in comparison to the oft bonkers rest of the season.

With his bristly beard and sturdy lungs, McNally looks and sounds the part, but that's almost the problem – he feels generically Lear-ish rather than bringing any great force of personality to the part.

Things are brighter elsewhere - Loren O'Dair is excellent as a slinky, ethereal Fool, who doesn't die but wanders off to play violin with the show's musicians; newcomer Ralph Davis is good as a malevolent but amusingly weary Edmund; Meckler does fine work with the thunderous drum battles and a few other nifty flourishes; and the melodic reading of Shakespeare's wildest verse indubitably chimes with our era of global collapse without ever getting too on-the-nose about it.

A 'Lear' for the ages? Nuh-uh. But it's a decent, dignified one, that shows even the Globe can strike a restrained note in these dark times.