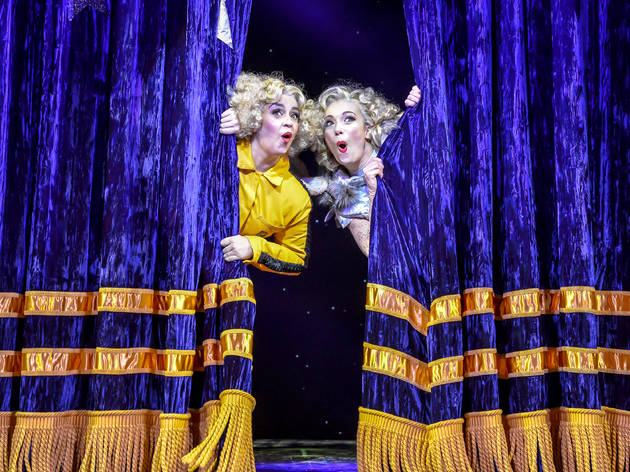 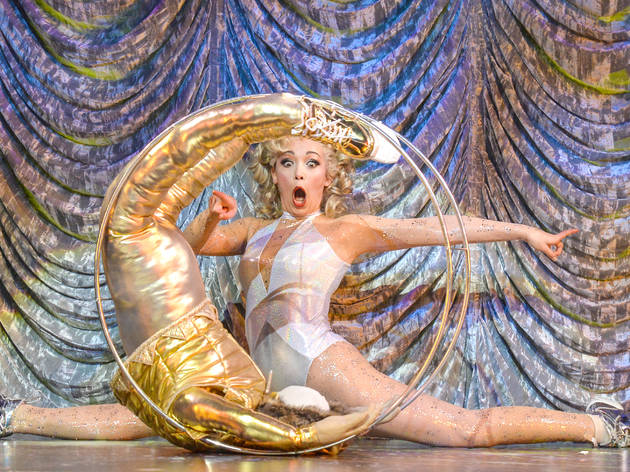 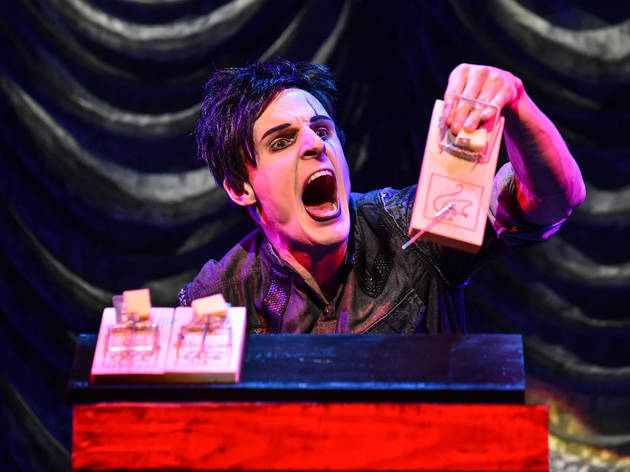 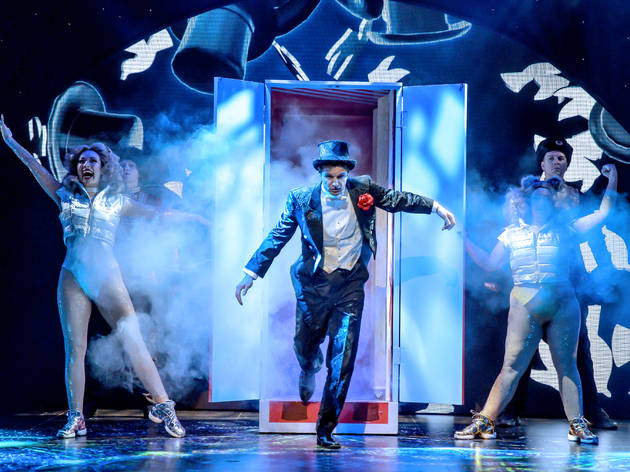 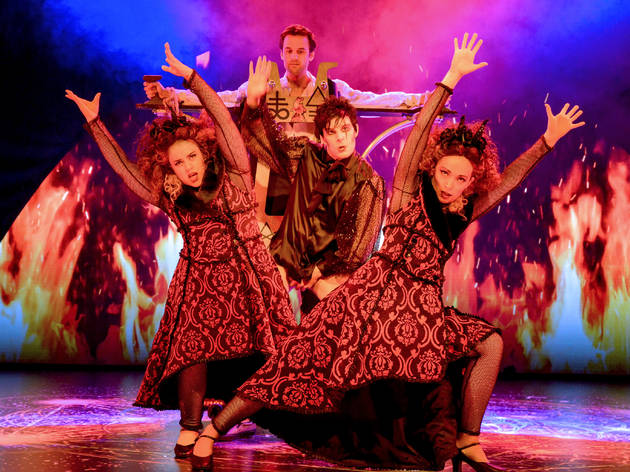 The ‘Goes Wrong’ franchise potters on, this time with added magic

Erstwhile young scamps Mischief Theatre have spun their pleasant ‘Noises Off’ knock-off ‘The Play That Goes Wrong’ into a veritable empire: not only is the original backstage farce still going strong on the West End and off-Broadway, not only do they have another sizeable long-runner in ‘The Comedy About a Bank Robbery’, and not only do they now have an actual BBC1 TV show in the form of ‘The Goes Wrong Show’, but they’ve also won a whole host of US celebrity fans, including JJ Abrams – who co-produced this latest show – and magicians Penn & Teller, who’ve helped them write it.

And it’s… okay. There is something charmingly unchanging about the core Mischief players, who are presumably now all millionaires several times over but always attack each new venture with the pure elan of a fledgling university sketch troupe. They’re both winsome and limited, and ‘Magic Goes Wrong’ feels caught at a strange crossroads between Mischief’s bumbling Englishness and Penn & Teller’s edgier interjections.

The plot is pretty much contained in the title: neurotic magician Sophisticato (Henry Shields) is throwing a charity magic gala in his late father’s memory, and he’s rustled up some truly terrible acts to perform, notably Henry Lewis’s hack mentalist The Mind Mangler, and Dave Hearn’s entertaining The Blade, an amusing send-up of faux-edgy ‘alt’ magicians.

That this somehow stretches on for two-and-a-half-hours without really having a plot is not ideal, not least because the ambling pace buries the handful of pretty good tricks in the show – a snappy 90 minutes but with all the tricks intact would surely have been stronger.

That said, if it’s not a work of genius, then Mischief are fundamentally operating within their comfort zone, unlike their misguided recent stab at dramedy, ‘Groan Ups’. If you enjoy watching flustered English people get more flustered as stuff goes wrong – and let’s be clear, that is literally their entire shtick – then ‘Magic Goes Wrong’ sees them pulls the trick off once again.