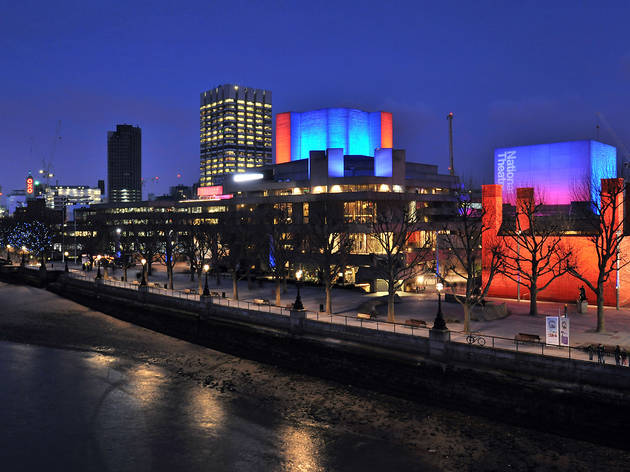 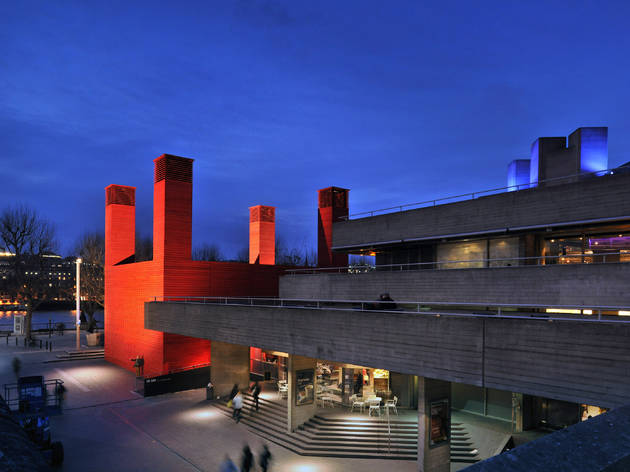 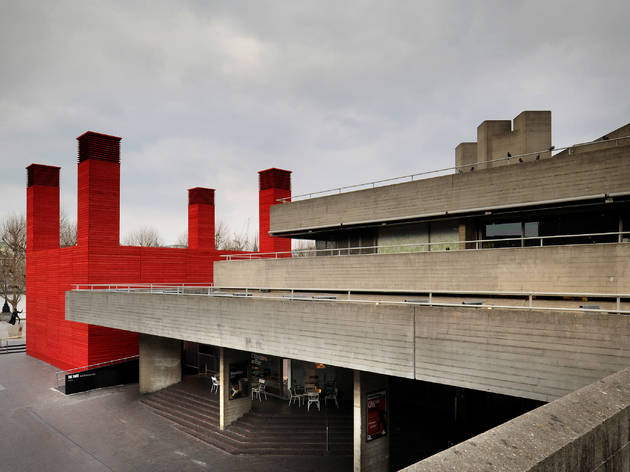 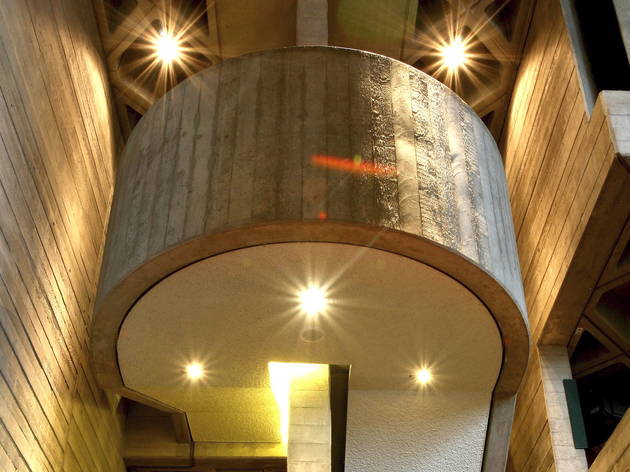 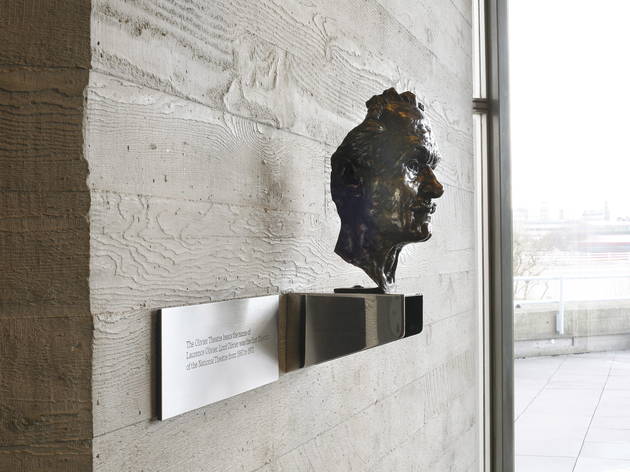 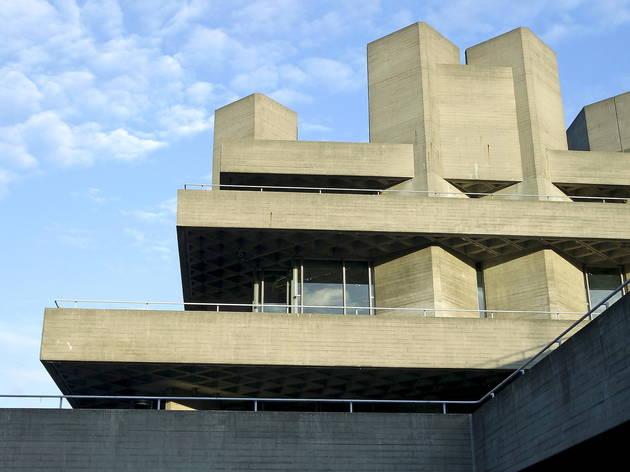 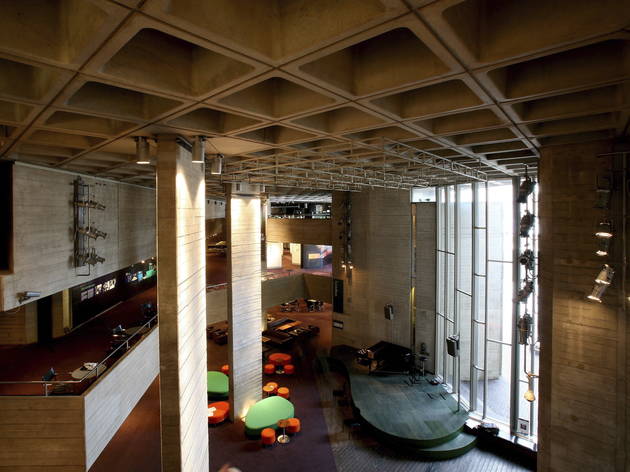 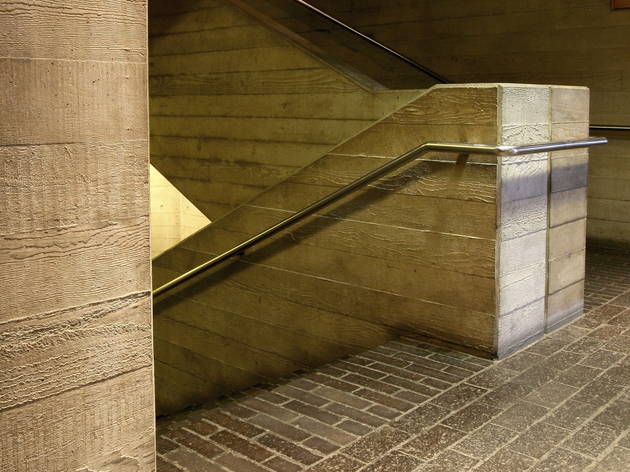 The National Theatre reopens in October with ‘Death of England: Delroy’. After that it will stage a pantomime, ‘Dick Whittington’. Both shows will take place in the Olivier, which has been reconfigured into a 500-seat socially distanced in-the-round theatre.

Arguably the greatest theatre in the world, the Royal National Theatre is also one of London's most recognisable landmarks and perhaps this country's foremost example of brutalist architecture. It boasts three auditoriums – the epic, ampitheatre-style Olivier, the substantial end-on space Lyttelton and the Dorfman, a smaller venue for edgier work. It's got a firm foothold on the West End, thanks to transferring shows like 'War Horse' and 'The Curious Incident of the Dog in the Night-Time'. In summer, it spills out onto Southbank with its River Stage line-up of outdoor events. And its NT Live programme beams its greatest hits to cinemas across the globe.

NT Live is just one of the initiatives to issue forth from the golden reign of former artistic director Nicholas Hytner, which saw a canny mix of modernised classics, popular new writing, and a splash of hip experimental work fill out the houses night after night. These days, Hytner's successor Rufus Norris calls the shots, with a programme that's stuck with many Hytner fundamentals but offered an edgier, more international spin, with a run of ambitious, experimental and often divisive works.

The NT is a popular hangout for theatre fans, thanks to its warren-like array of spots to work and play. The theatre's busy Kitchen churns out an impressively quirky, delicious array of seasonal baked goods, and there are pre-theatre dinners on offer at flagship restaurant House. But the real insider's hangout is The Understudy, a rough-and-ready riverside bar which brews its own lager and is thronged with theatre hipsters on pretty much any night of the week.