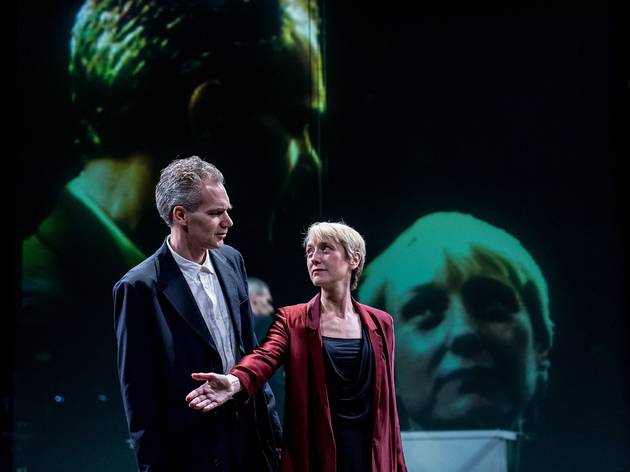 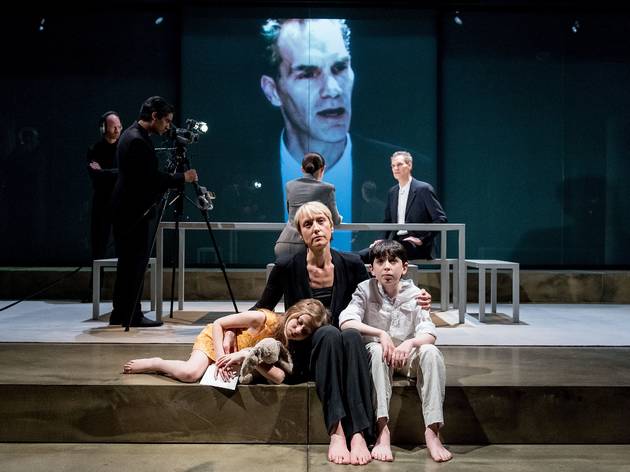 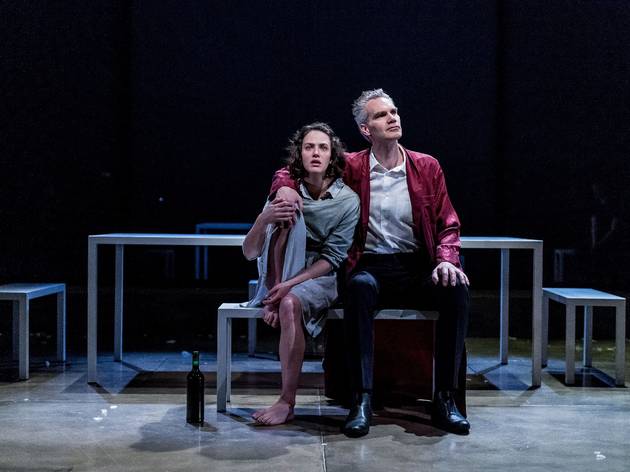 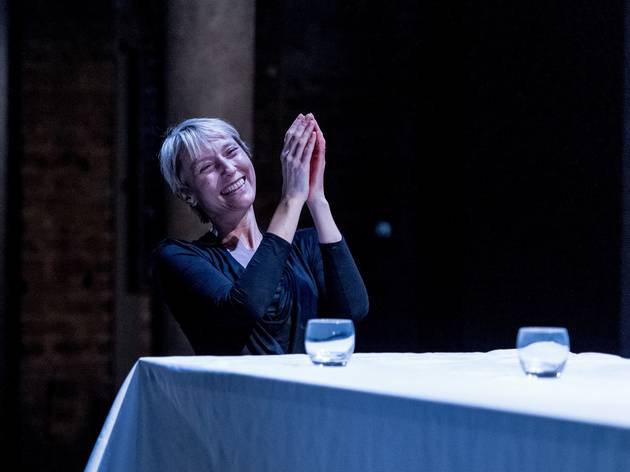 Robert Icke’s extraordinary adaptation of Aeschylus’s ‘Oresteia’ makes it feel as if you have electrodes wired into your soul. From the brisk digital click of the clock that welcomes the audience into the auditorium to the last achingly painful flashback to Agamemnon and Klytemnestra as parents of a happy family, it electrifies and devastates in equal measure.

This is Greek tragedy filtered through ‘The Sopranos’, enriched with visual and verbal references to ‘House of Cards’, ‘Macbeth’, the ongoing conflict in the Middle East, and at one point even Gilbert and Sullivan. Accompanied by a daring soundtrack that flits devastatingly between the Beach Boys and John Tavener, it brilliantly transposes Aeschylus to become one of the great writers of our age.

Even before the body of Syrian three-year-old Aylan Kurdi was washed up on a Turkish beach, the idea of innocent children affected by war has endured as one of the most potent arguments against it. Often stage adaptations of Euripides’s version of the myth show Agamemnon’s daughter, Iphigenia, as a young adult, but here Icke – who also directs – shows her as a small, precocious little girl, inseparable from her toy rabbit. The shift shows with painful clarity how Agamemnon - played with wiry dynamism by Angus Wright, a power-broker straight out of ‘House of Cards’ - must destroy the beating heart of his household’s happiness when he sacrifices her. Some versions of the myth show Iphigenia transformed into a deer – Icke cleverly turns this bizarre plot shift upside down by showing Iphigenia protesting about eating venison stew, thereby aligning the fate of girl and animal more realistically and devastatingly.

On Hildegard Bechtler’s sleek modernist set, the entire action is framed by the dialogue between Orestes (Luke Thompson) and his therapist. What was once a tired trope has, of course, gained renewed currency with ‘The Sopranos’, and, more recently ‘Sherlock’. Here Icke makes the therapeutic set-up even more powerful – linking the concept of the unreliable narrator with a Jungian interpretation of mythology that makes the House of Atreus a perfect fit for our war-torn world. Most thrillingly he takes anomalies in Aeschylus’s text that normally provoke giggles (Orestes’s footprints are absurdly the same size as Electra’s) and creates a jaw-dropping plot twist that subverts and enhances the original.

Each member of the cast gives a performance that is both meticulous and highly charged, but it is Lia Williams as Klytemnestra who dominates the evening. Whitman-like she proclaims ‘I contain multitudes’, and she does – we see her as doting mother, sex-charged lover, pragmatic power-broker, and finally as confident politician, empowered by her husband’s absence at war. Wright is astounding, but Williams is incredible, tearing us in half as we watch her, inspiring both loathing and admiration. She crowns a transfer from the Almeida that is a true tour de force, more than justifying the trilogy’s two-and-a-half-thousand-years’ afterlife.