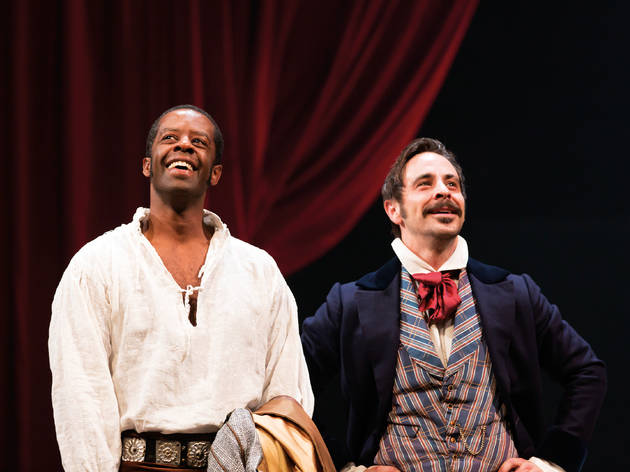 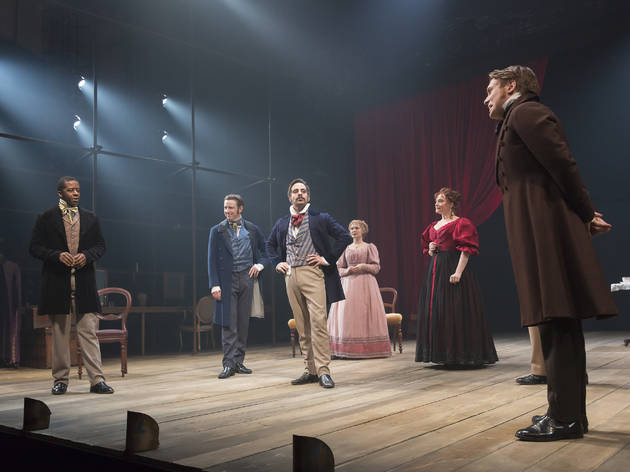 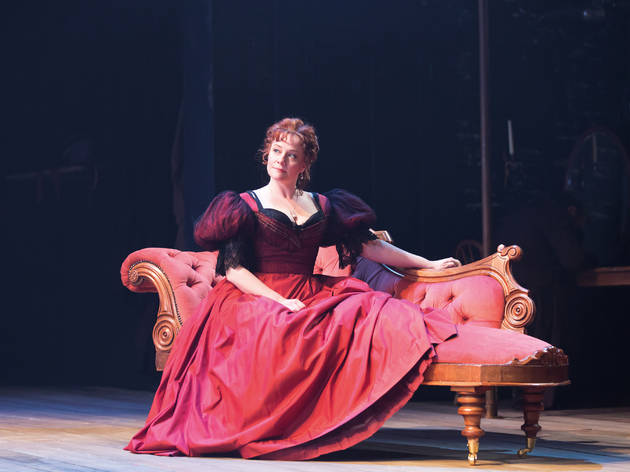 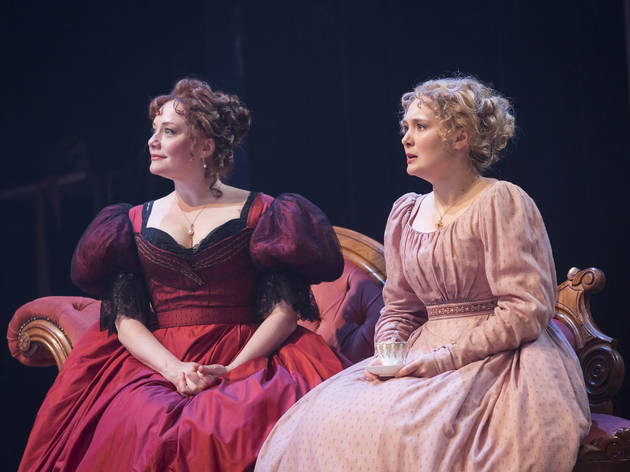 Interview: Adrian Lester on Ira Aldridge, the role he couldn't walk away from

As the diversity debate sparked by this year’s Oscars shortlist rages and people scrutinise the ignoble (and continuing) history of white actors cast in non-white roles, this revival of Lolita Chakrabarti’s ‘Red Velvet’ – based on real events – comes at just the right moment.

It’s Covent Garden, 1833. When the sudden illness of British stage legend Edmund Kean forces a re-cast of ‘Othello’, there’s consternation among the company when theatre manager Pierre LaPorte announces that the role will now be played by black American actor Ira Aldridge (Adrian Lester). And how will audiences react?

There’s a strong dose of self-referentiality to this production, back as part of the Kenneth Branagh theatre company’s season at the Garrick. The staidness of the West End, its lack of originality or bravery – the play’s jabs at British theatre feel sharper on Charing Cross Road than at the Tricycle, where it debuted in 2012.

Director Indhu Rubasingham heightens this sensation by having the cast play over our heads and sometimes from the aisle. It opens up the space, as the actors linger uncertainly before the footlights. In many ways, the staging brings a nuance that the play – with its on-the-nose debates – lacks.

But sometimes a whisper won’t do, when there are clearly people who still aren’t listening. Chakrabarti’s writing is funny and fiery, as the play shoots down fatuous arguments about the ‘artistry’ of playing ‘different’ as racist and elitist crap – a fig leaf for those who are fearful of change.

Of the cast, Alexander Cobb brings the humour as eager abolitionist Henry Forrester, while Charlotte Lucas (returning from the original production) imbues Ellen Tree, playing Desdemona, with strength and a growing openness to how theatre could be different, as ‘Red Velvet’ explores the cost of compromise.

And while the framing device of an old, embittered Aldridge about to play Lear is too overwrought to be effective, it doesn’t dull the raw emotion of Lester’s performance. He’s played the role since ‘Red Velvet’ first opened, but there’s no weariness here. He digs deep into the complexity of Aldridge, a proud, talented man, damned by his time.

In peerless metatheatricality, Lester has since played Othello at the National. But there’s something resonant and unsettling about watching him white-up in the final scenes here. Although set in the nineteenth century, the issues ‘Red Velvet’ deals with are far from past tense.