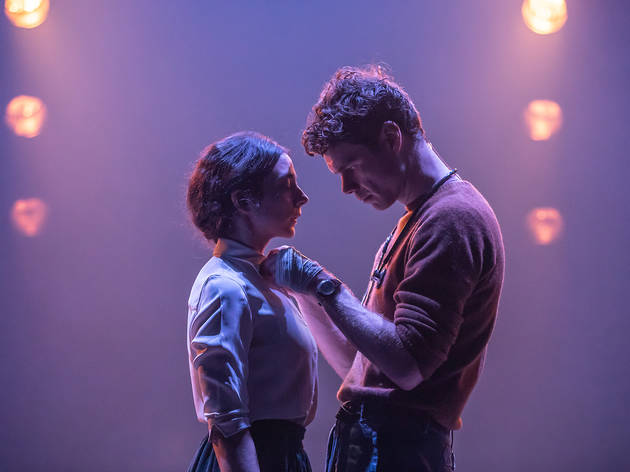 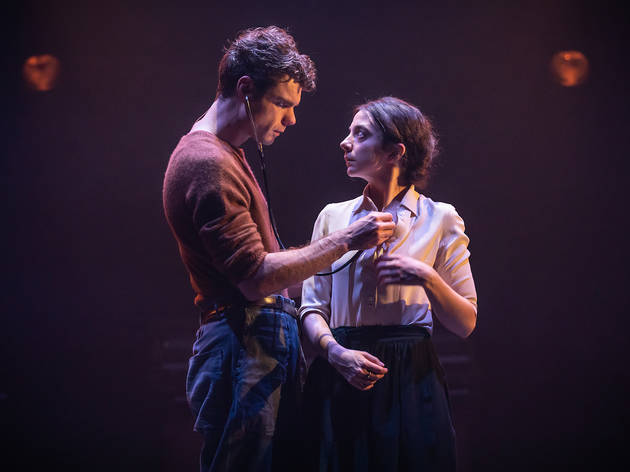 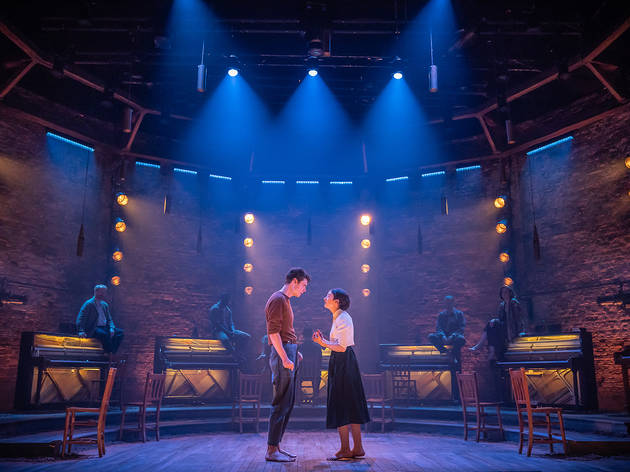 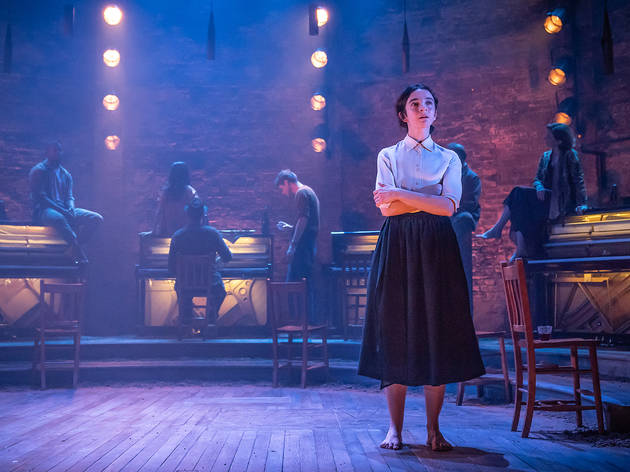 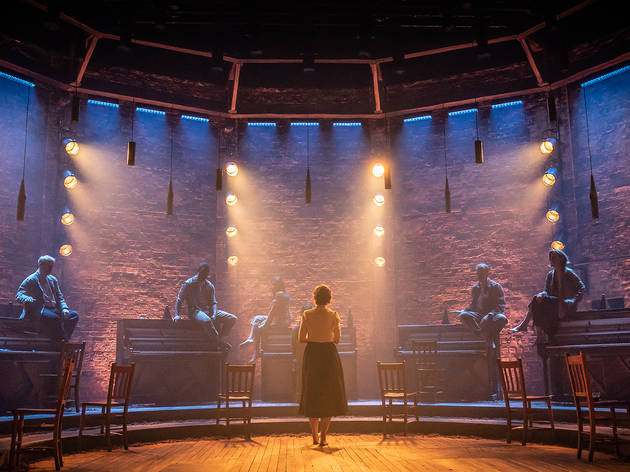 Patsy Ferran is just astonishingly good in this welcome West End transfer of the Almeida Theatre’s acclaimed revival of Tennessee Williams’s ‘Summer and Smoke’. From when we encounter her, caught in darkness, convulsing uncontrollably in an unsparing spotlight, she effortlessly holds the stage.

Ferran is Alma Winemiller, a minister’s daughter and singing teacher. As she cares for her mother, who has suffered a breakdown, and takes care of the family home, it’s clear she has become trapped by expectations and responsibilities. She’s nervy and on edge, prone to anxiety attacks.

The play centres on Alma’s moth-like attraction to John Buchanan (Matthew Needham). He’s a resentful, angry man, a trainee doctor who tries to drown out his fears in booze and sex, while being drawn to Alma. Meanwhile, their small Mississippi town seethes in the summer months.

The relationship between Alma and John is unbearable to watch at times. Still, Needham and Ferran exert a magnetic pull on our attention as they collide. Director Rebecca Frecknall strips it down to its painful essentials, rejecting the trend of some Williams revivals which have cast the women as neurotics and eroticised the malice of his men.

Here, the characters are complicated and messy. A restless Needham slides into positions around the stage like stations en route to Alma’s seduction. He’s a darkening bruise of a boy, with charm and insecurity flicking into cruel, gaslighting behaviour. It’s a gripping, often ugly performance.

What Frecknall draws out is Alma’s pitiless position in a sideways-watching society that demands women be angels but delights in casting them out to the fringes, gleefully turning them into gossipy tales if they dare to act like people. It’s heaven or hell, with nothing allowed in between.

Ferran plays this out across her entire body. The conflict between her shrilly moralistic upbringing and her impulses seems to coil up in the braced tension of everything she does. But Alma is never easily reduced to victim status. Ferran finds the humour in small flashes of snobbery and conveys her strength and intelligence even as John belittles her.

The rest of the ensemble cast relish the slow, treacly, sometimes poisonous poetry of Williams’s prose. It’s the perfect backdrop for a battle between John’s bleak world view – that sex is just the grind of two bodies and there’s no room for a soul in human anatomy – and Alma’s belief in more.

Frecknall ends this debate on an ambiguous note. But her production, a triumph of storytelling and atmosphere, makes its own point. Designer Tom Scutt’s spare, beautiful set is a semi-circle of seven pianos, their workings exposed. The cast play these pianos and sing. It’s often spine-tingling. Against this backdrop, Frecknall amply demonstrates how everything is more than a simple sum of its parts.