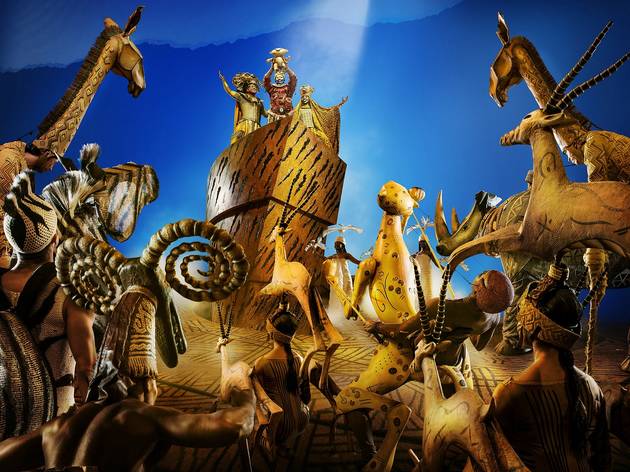 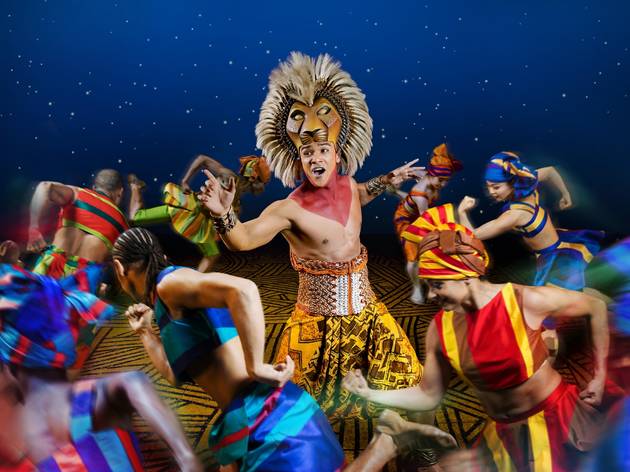 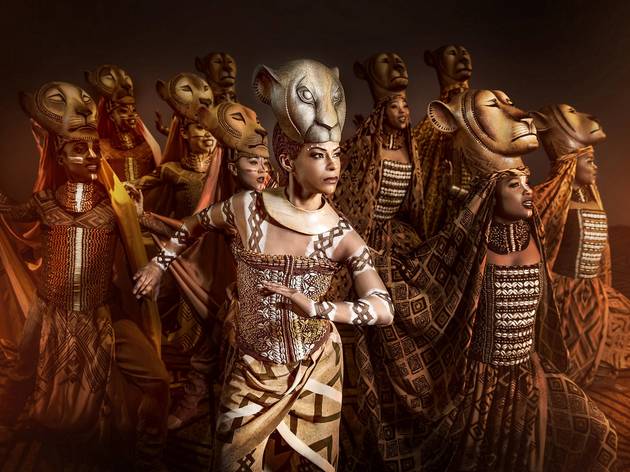 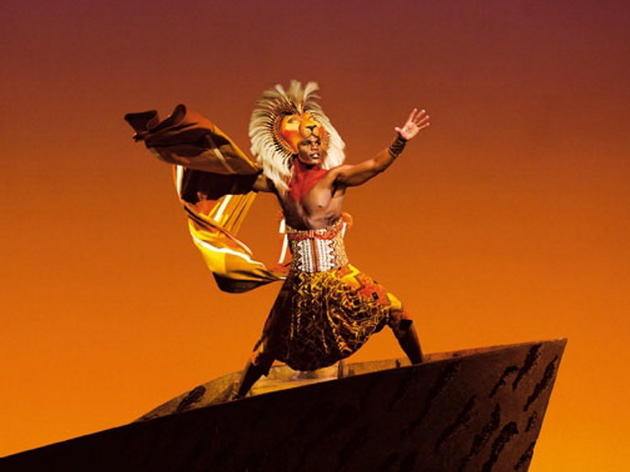 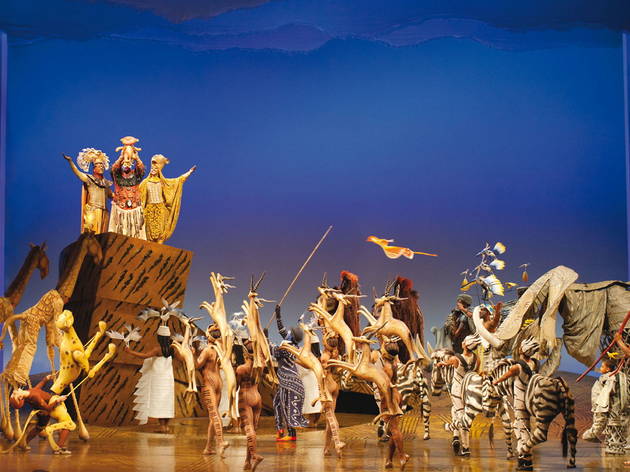 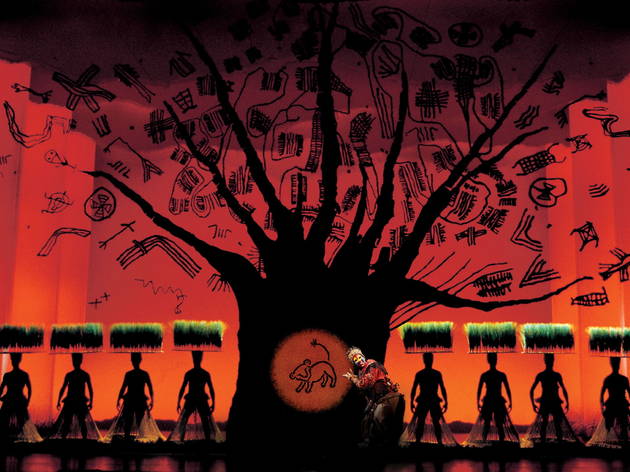 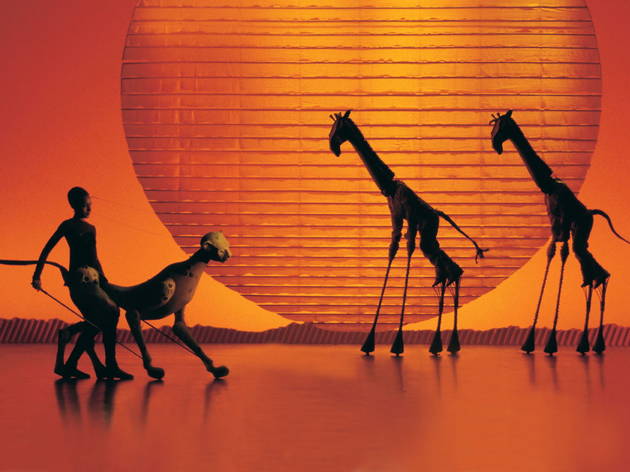 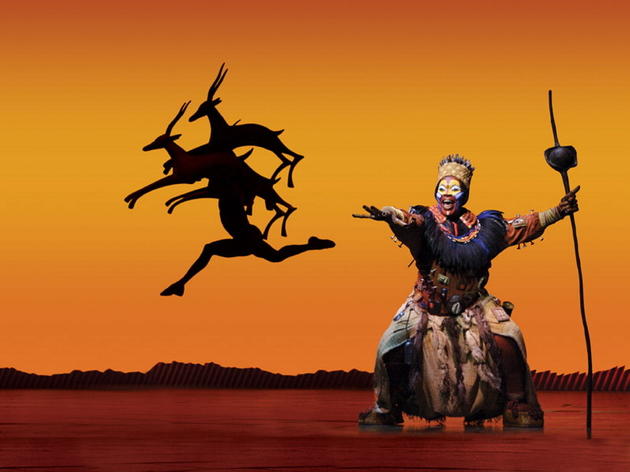 Kids will go wild for this majestic jungle musical

The posters have been plastered around the London Underground for years – long enough for this show to become the most successful musical of all time – but nothing prepares you for the sheer impact of 'The Lion King's opening sequence.

With the surge of 'Circle Of Life' reverberating through your chest, Julie Taymor's animal creations march on, species by species. Gazelles spring, birds swoop and an elephant and her child lumber through the stalls. It's a cacophonous cavalcade that genuinely stops you breathing. You'd think Noah's Ark had emptied onto the stage.

For a global blockbuster, 'The Lion King's absolute theatricality is astonishing. Techniques from all over the world – African masks, Japanese Kabuki costumes, Malaysian shadow puppetry – are smashed together in an explosion of spectacle. It's perfect for a musical, allowing both distinct flavours and an eclectic carnival spirit.

Admittedly, things deflate when it sacrifices this defiant originality for subservient approximation of the film. Timon and Pumba (Damian Baldet and Keith Bookman), though impressively like their screen counterparts, step into the savannah from a different dimension.

The hyena-infested elephant's graveyard swaps menace for goofiness and the famous stampede scene, so delicately handled and moving in the film, is merely ticked off with a sigh of relief.

The familiarity of the film is a root cause of the show's commercial success. But, ironically, 'The Lion King' can't afford such compromises. Its plot is thin enough to turn your brain to mulch and the score, which sits Elton John and Tim Rice's pop anthems with Lebo M's African-inspired additions, remains disjointed. Amongst the current cast, Andile Gumbi's Simba is too limply wholesome, but George Asprey and Shaun Escoffery are aptly majestic as Scar and Mufasa.

Nonetheless Taymor's theatrical fireworks, backed up by Donald Holder's oft-unsung, emotive lighting, are more than draw enough. 'The Lion King' is a show that demands to be seen.

How to get cheap tickets: a limited number of day seats for each night’s performance will go on sale at the box office every morning from 10am, priced £20-£25 each. In person only.