‘The Lion, the Witch and the Wardrobe’ review 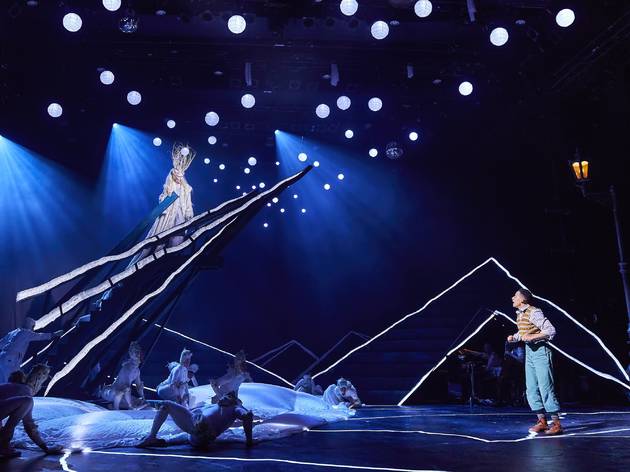 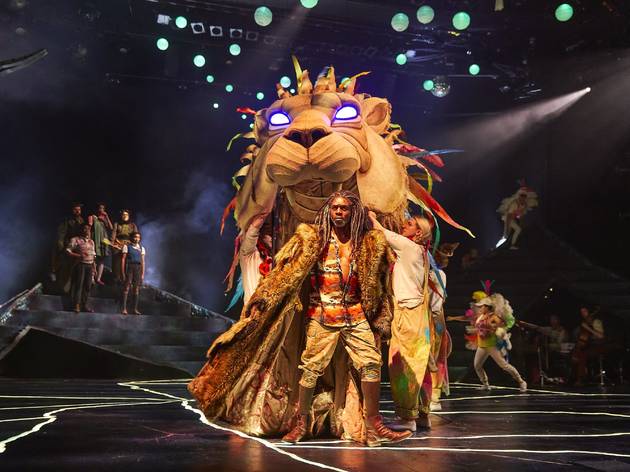 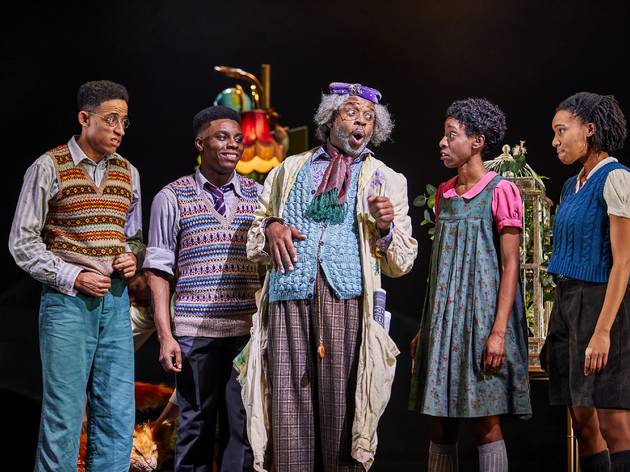 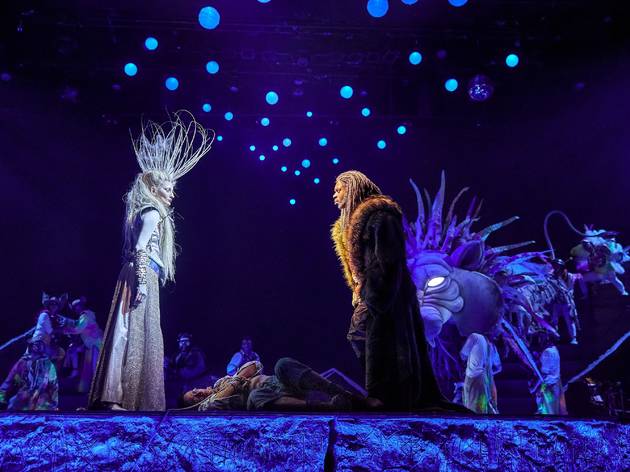 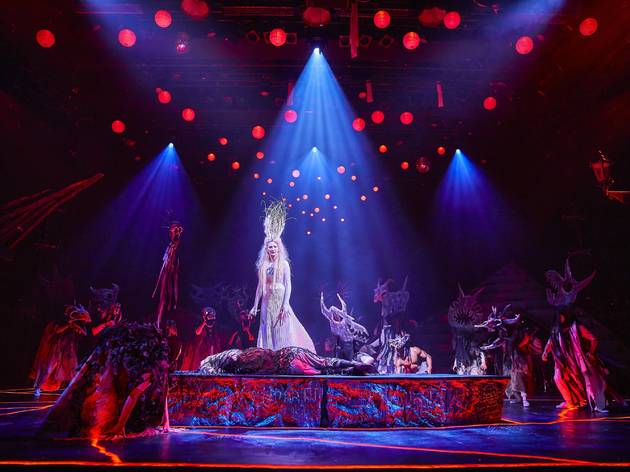 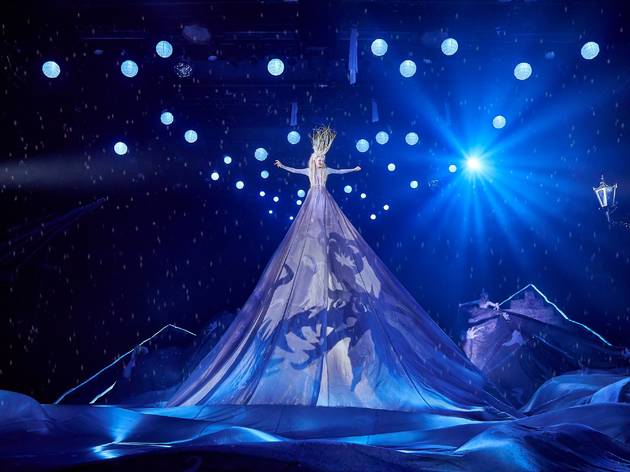 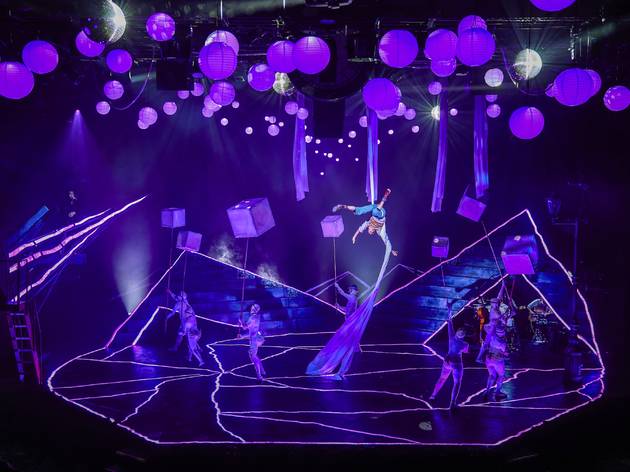 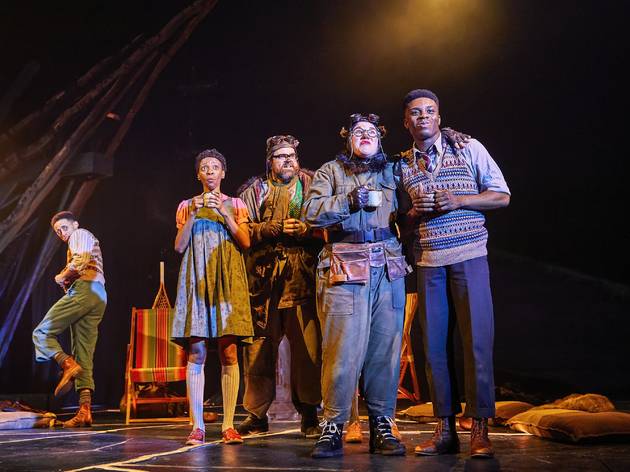 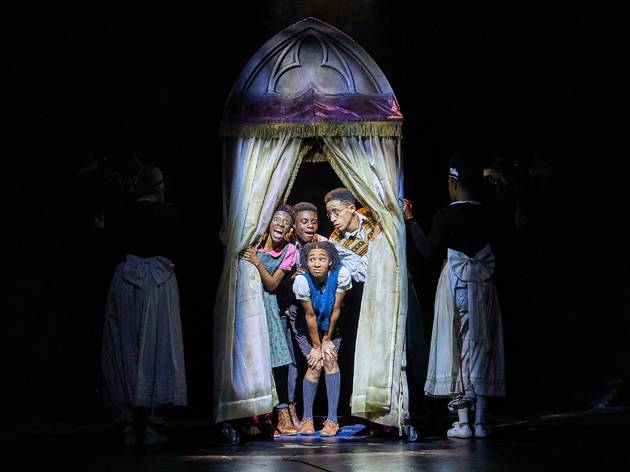 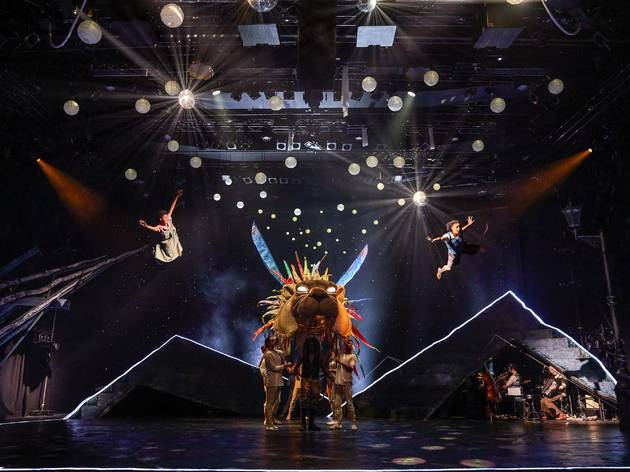 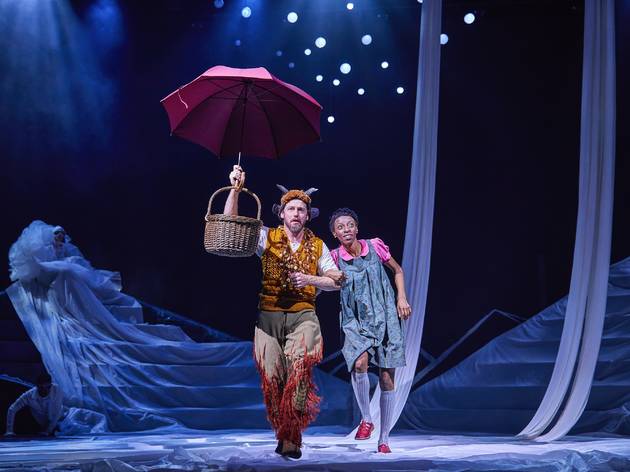 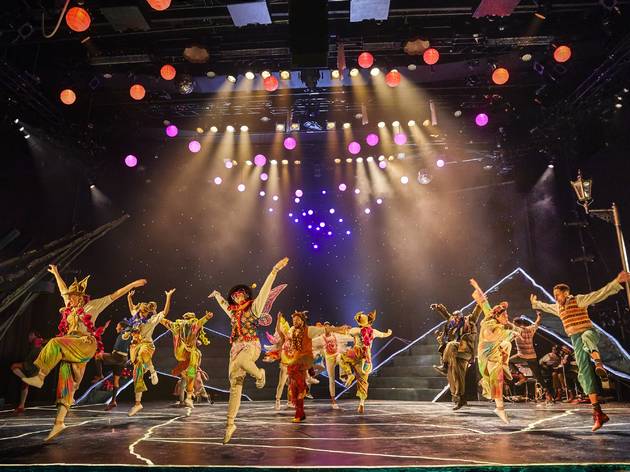 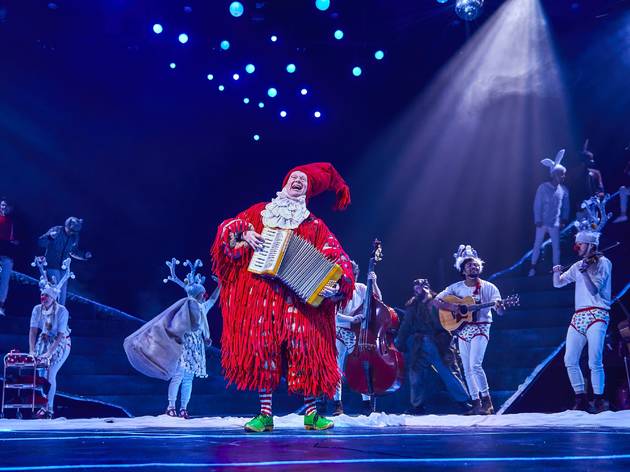 Ecstatic, shamanic and psychedelic take on the beloved fantasy novel from the great Sally Cookson

Kind of caught halfway between ‘Game of Thrones’ and ‘The Wind in the Willows’, it’s fair to say that CS Lewis’s ‘The Lion, the Witch and the Wardrobe’ – with its well-spoken child heroes, twee talking animals and heavy Christian vibes – can be left looking a bit old-fashioned.

Endlessly adapted long before the current era of sophisticated CGI-driven fantasy, has its time passed now that everything from ‘His Dark Materials’ to ‘The Wheel of Time’ is being adapted for the telly? Truthfully, the answer to that question probably lies with the fate of Netflix's imminent lavish adaptation. But for now, we have a very smart stage version from Sally Cookson, that balances the stiff-upper-lipped charms of the book with a real sense of the encroaching wildness – even madness – of the fantastical kingdom of Narnia.

The opening section is jolly hockey sticks à gogo, with the audience cast as wartime child evacuees, spirited away from the Blitz on the same train as Lewis’s young heroes the Pevensies. By the end, it’s become something that feel rapturously wild, as Narnia awakes in a frenzy of colour and feeling from the century-long magical winter placed on it by Laura Elphinstone’s sleekly malevolent White Witch.
Yes, Lewis shoved loaded, fairly blatant Christian allegory into his story, chiefly in the death and resurrection of the noble lion Aslan. But it was never as straightforward as ‘The Bible’-but-with-lions, and Cookson’s take feels more indebted to ancient rites of death and rebirth that Christianity absorbed. Aslan, in particular, is out there, a glowing-eyed psychedelic monstrosity with blue wings that looks like a fusion of lion and dragon, with a human avatar in the form of musclebound, fur-clad Wil Johnson, who’s more barbarian shaman than Christian priest.
It if it’s not as overly dark as many fantasy books, it’s perhaps easiest to remember it for all the cute stuff at the beginning, as the youngest of the children, Lucy, steps through a wardrobe into snowbound Narnia and befriends the neurotic faun Mr Tumnus. It’s harder, perhaps, to recollect that by the end a sort of strange incarnation of Father Christmas has given the kids real weapons and they have engaged in a bloody fight to the death with the White Witch’s army of demons.
Indebted more to childhood fantasies of pretend sword battles than grim psychological realism, the journey from youthful innocence to stabbing killer wolves in the face is a pretty full-on trajectory to realise on stage, and with the exception of John Leaders’s uptight Edmund, the Pevensies here don’t really make the impression that the lion or the witch do.
But if a slight lack of psychological acuity is the trade-off for embracing the full-on weirdness of the book, it’s worth it. Cookson and designer Rae Smith delight in the novel’s eccentricities rather than fight them: their Narnia is a DIY-inflected nirvana where a very funny sight gag about talking animals communicating via cans on strings can sit next to Elphinstone being genuinely terrifying, swelling to enormous height as cackling fiends gather around her.
Pretty much everything in the book is retained, and if the first half slightly struggles to find a coherent tone to process it all, in the second half it arrives at its destination – a wilderness of pure imagination, unshackled, ecstatic and pagan.