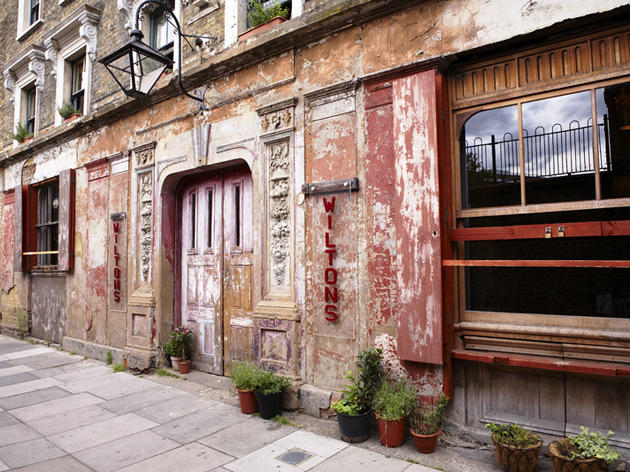 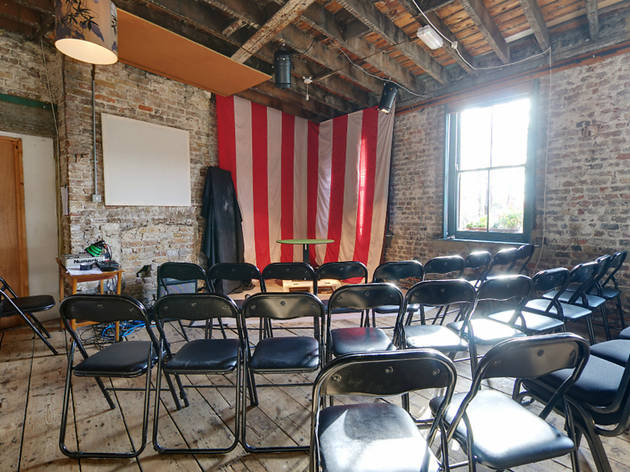 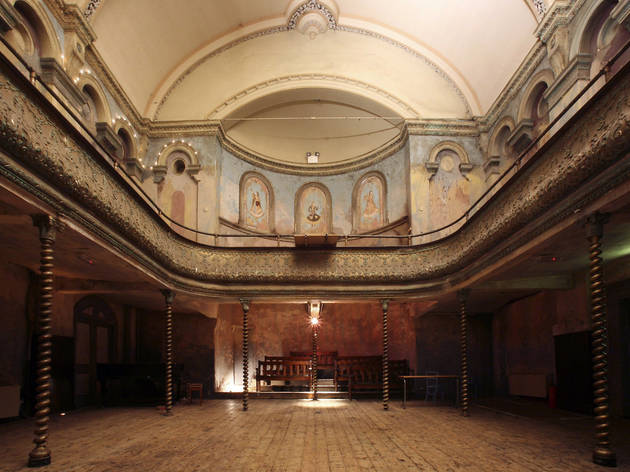 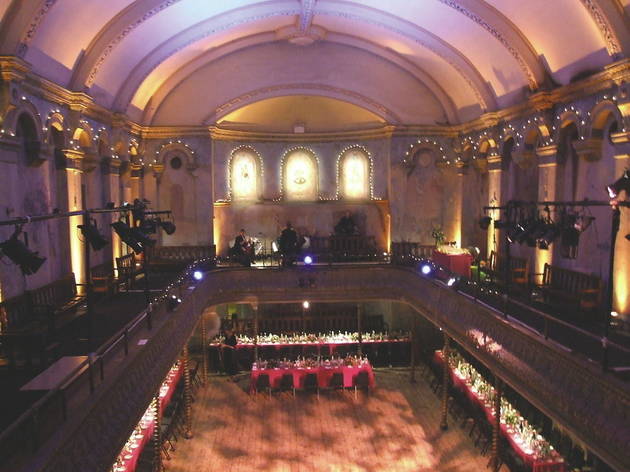 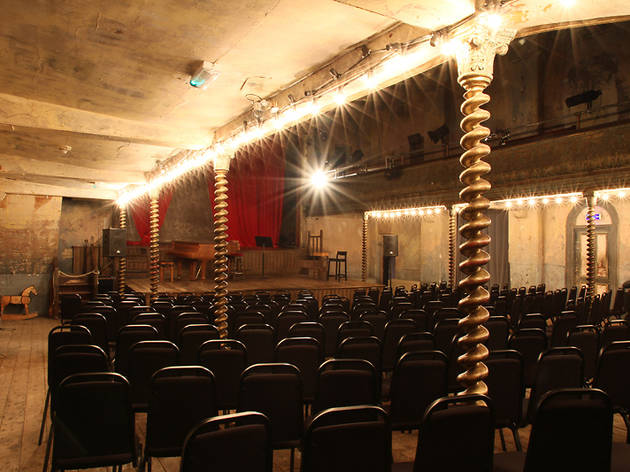 This freshly refurbished historic theatre is more gorgeous than ever

Walking down Graces Alley towards Wilton's Music Hall is a bit like stepping into another world – or rather back in time to the mid-19th century, when John Wilton opened his concert hall behind the Mahogany Bar pub. Thanks in part to the Methodist Church and John Betjeman, this lovely old building has survived the intervening century and a half more or less intact.

The exterior – cobbled together from five Victorian house fronts – is chicly shabby, with peeling paint in mismatched colours, and long-extinguished gas lamps hanging along the walls beside flower baskets (brimming in the summer). And a sensitive refurb in 2015 made the wise decision to keep the same artistically crumbling vibes going inside: the theatre's church-like auditorium now features modern lighting, heating and ventilation, but most of the period features are still in place, albeit faded: the 'barley sugar' cast iron pillars, the sloping wooden floor, the carved balcony and the classical arches around the upper walls. And the attractively crumbling plasterwork, gilt, and exposed brickwork throughout the building make it one of London's most beautiful theatres.

Wilton's acknowledges its history as a music hall with a line-up that often features opera, musicals, and concerts. There are also touring dates of big-name theatre shows, plus one-off cabaret shows that set the piano jangling in Wilton's bohemian downstairs bar. One of the world's oldest surviving music halls and an architectural gem, it remains a choice hang-out for the post-work crowd, who enjoy its wine list and cocktail menu both in its plethora of inside nooks, split across three rooms, and in the lamplit Grace's Alley outside.