Bethlem Gallery and Museum of the Mind

Things to do Borough of Bromley 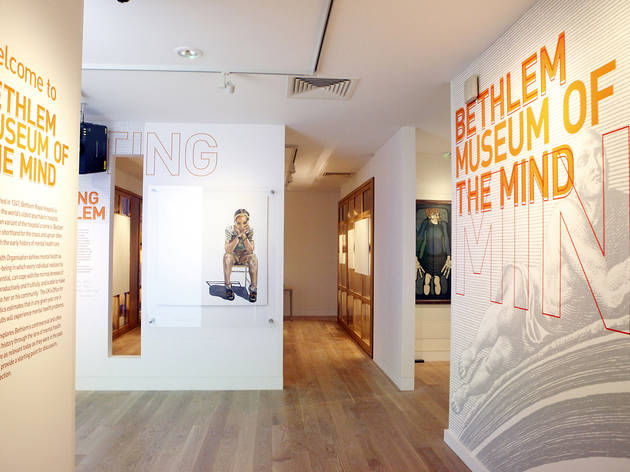 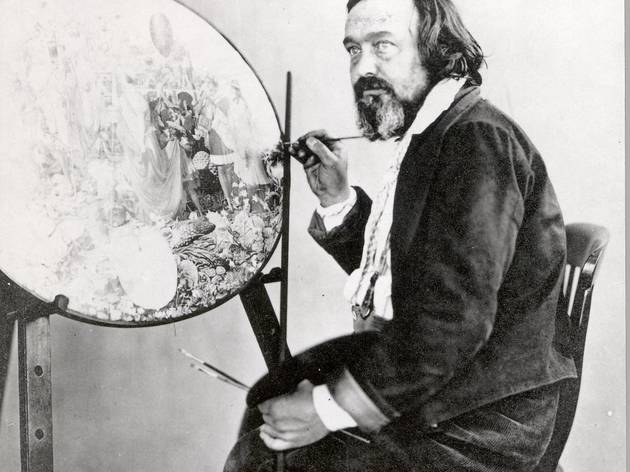 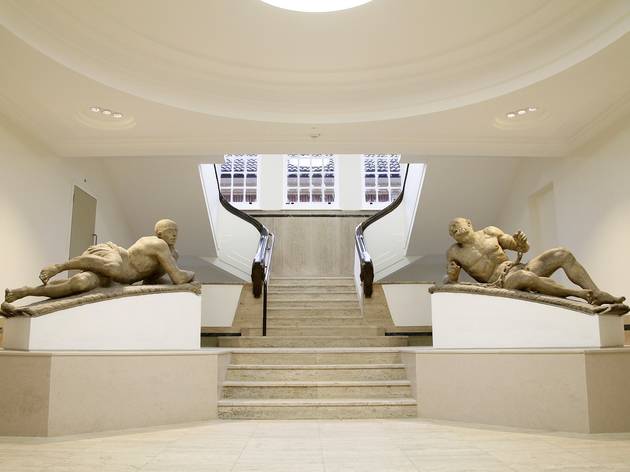 3/9
© Bethlem Art and History Collections TrustBethlem Gallery and Museum with statues 'Raving and Melancholy Madness' by Caius Gabriel Cibber, (c.1676) which originally stood above the gates of the 17th century Bedlam at Moorfields- now either side of the art deco staircase of the new Museum. 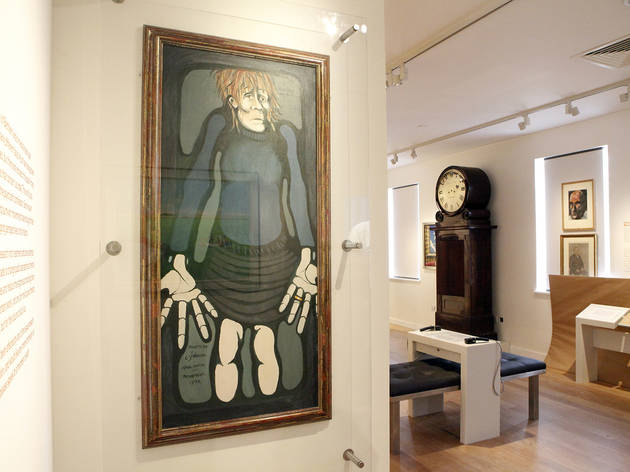 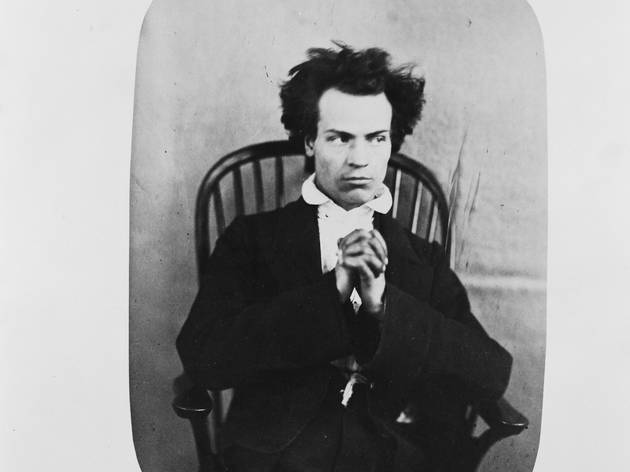 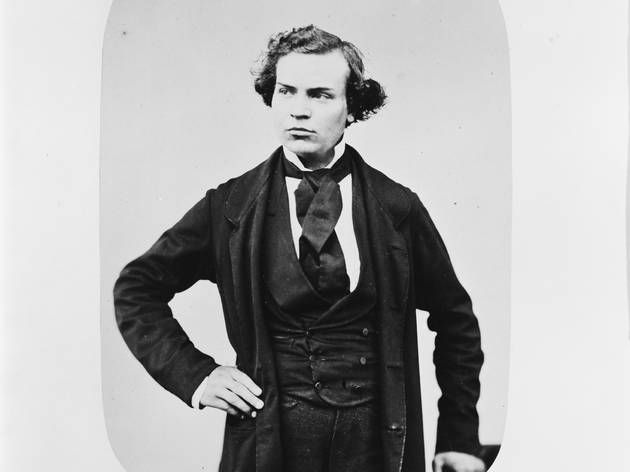 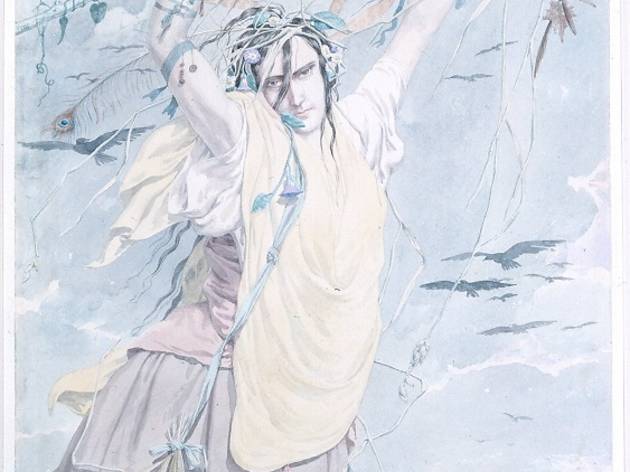 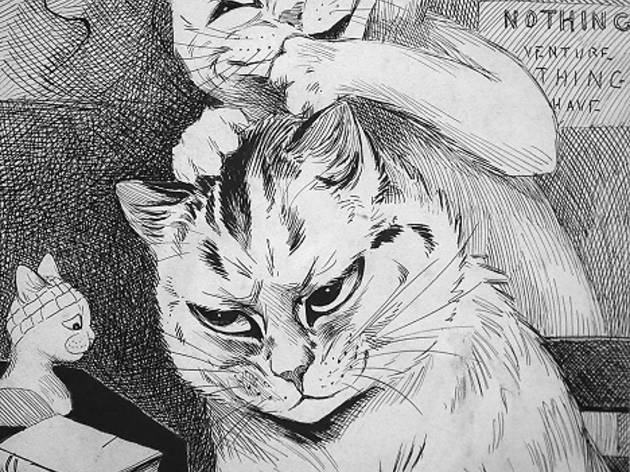 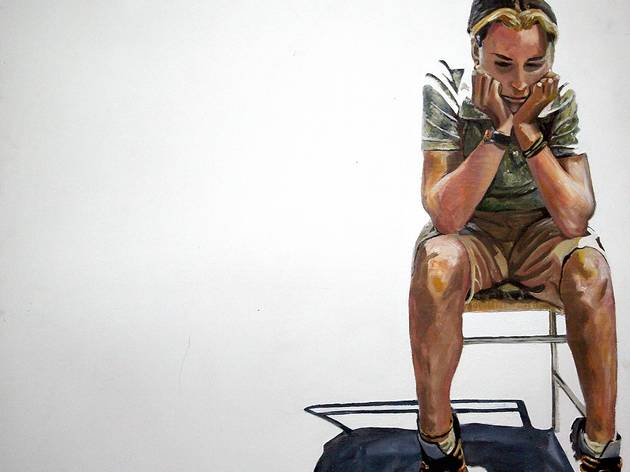 Opening on Feb 19, this new museum promises a fascinating insight into mental illness, creativity and care for the mentally ill, stretching all the way back to the origins of Bethlem hospital (which became notorious as 'Bedlam') in 1247. Bringing together the 40-year-old Bethlem Museum and Bethlem Gallery (opened in 1997) in a repurposed 1930s admin block, the new collection holds an extraordinary collection of art by people who lived with mental ilness – key works include Richard Dadd's 'Sketch of an idea for Crazy Jane' (1855) and Louis Wain's 'Prenology' (1911) – as well as some challenging artefacts: 19th-century manacles, chains, straitjackets; letters from visitors as far back as the 1700s. Guarding the art deco staircase that leads into the museum are the statues of 'Raving and Melancholy Madness' by Caius Gabriel Cibber that flanked the gates of 'Bedlam' in the 17th century, when it was at Moorfields. As well as permanent galleries, there will be a space for temporary exhibitions by 'artists who have experienced mental difficulties'