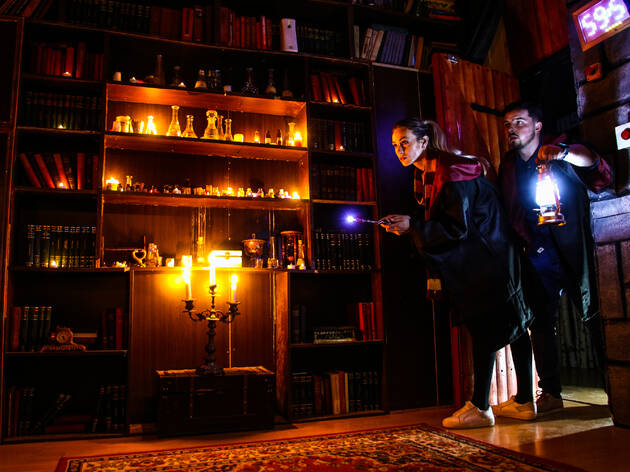 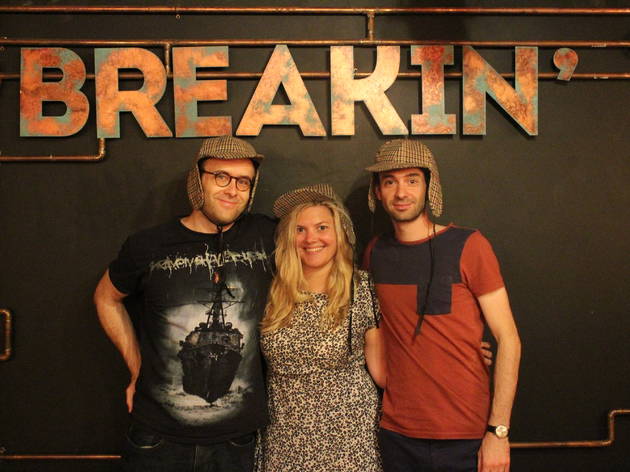 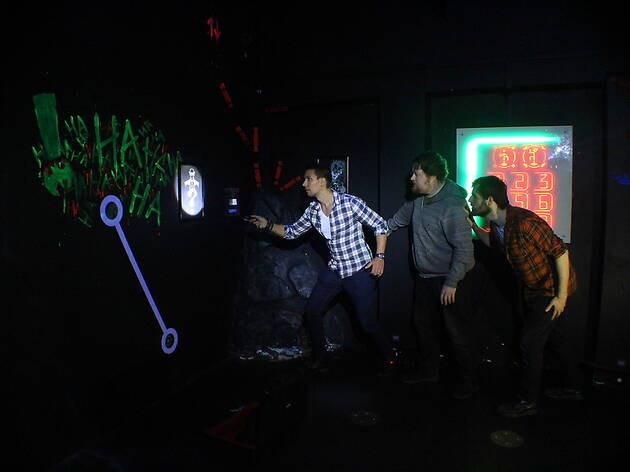 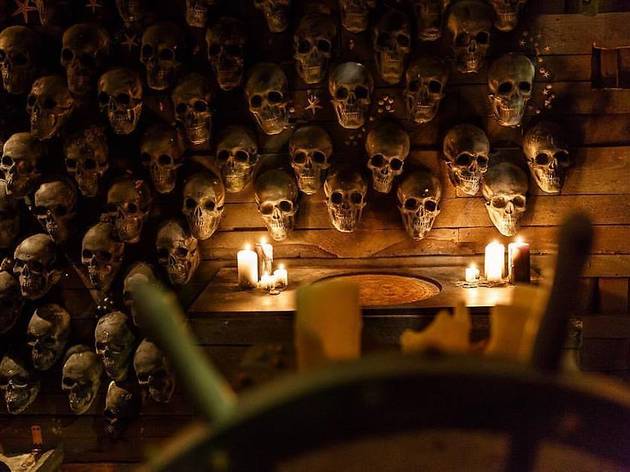 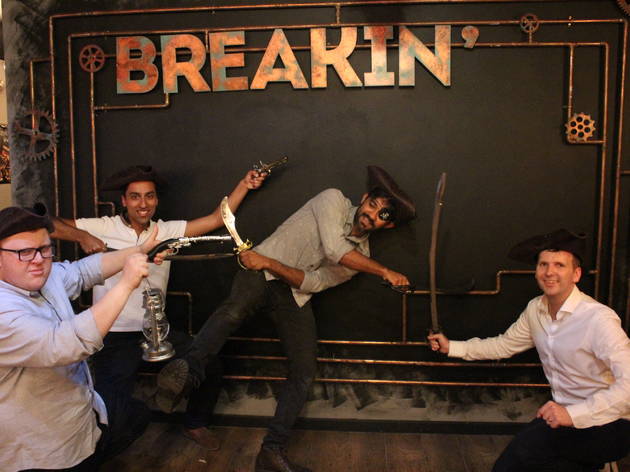 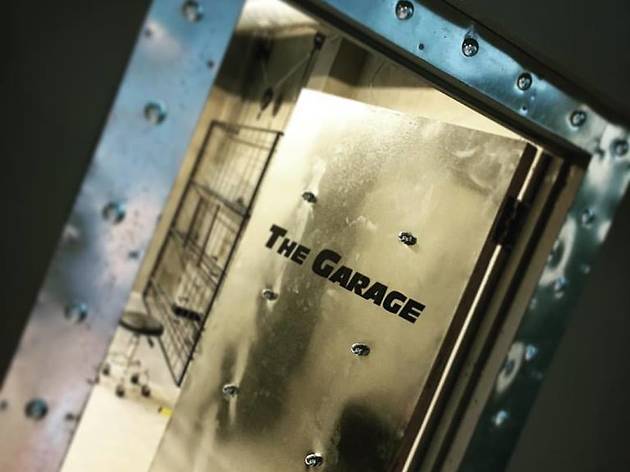 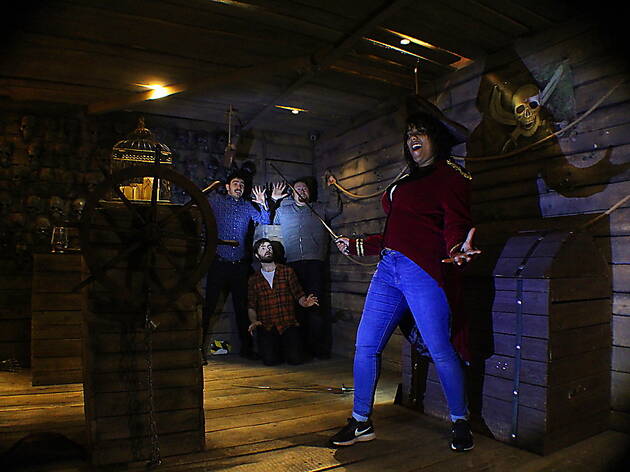 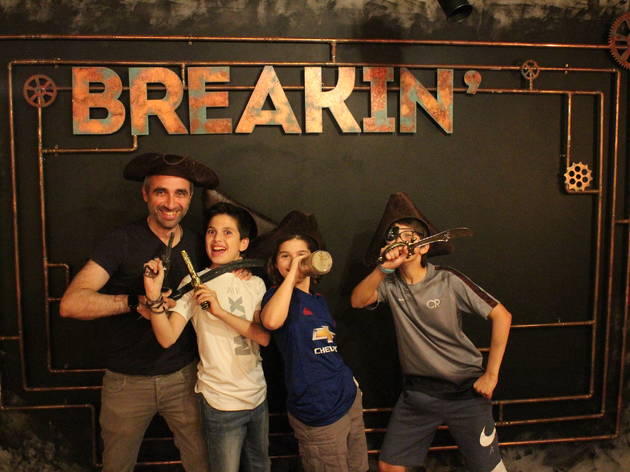 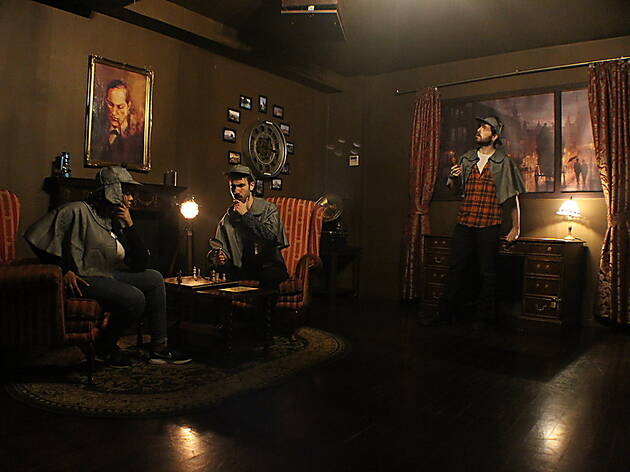 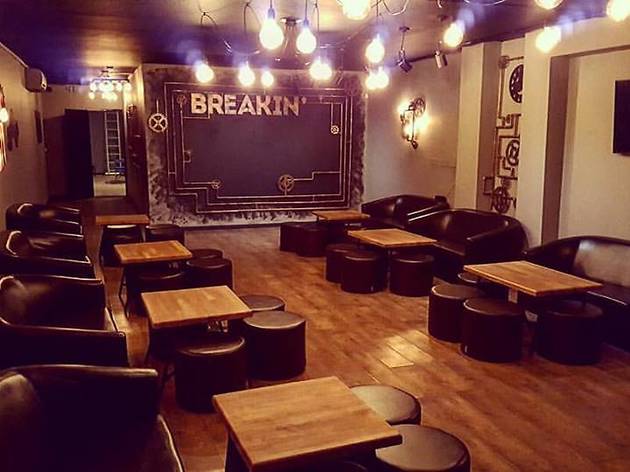 Tech wizardry is what the six rooms at this Holloway-Road-based escape game are all about. Scenarios range between trying to pull off a Fast & Furious-style car heist, fleeing a superhero’s base while it’s attacked by their arch nemesis and escaping a ghost-packed pirate’s ship. Games feature the gadgety likes of laser-mounted automatic weapons, puzzles on gigantic touch screens and miniature robotic cranes – depending on which you pick – they’ve even automated their hints system so that when you’re struggling, you input a code into a monitor and it gives you one of a number of pre-programmed hints.

Whilst the tech is the biggest draw, it can also be the biggest downside: the hints system occasionally advises you to do things that you did 15 minutes ago and there are definitely frustrating points where your progress is hampered by bits of kit that don’t function particularly well. That said, when everything works well, these rooms can be a joy to play.

Breakin' Escape Rooms says
Ever dreamed of being the hero of your favourite movie..?

Breakin' Escape Rooms is the most immersive and interactive escape experience in London with a wide variety of immensely detailed, meticulously designed, and increasingly challenging games based on famous films and pop culture characters.

Locked in a room bursting with a host of mind-melting puzzles, teams have only 60 minutes to beat the clock and escape. But don't worry - if they get too stuck, there's always our integrated hint system to help out when the going gets tough!

So whether you're an escape room pro or this is your first time, we've got a game for you. It's guaranteed to be a fun, competitive, fantastically frustrating but always rewarding adventure - so book today!