Fighting Extremes: From Ebola to ISIS 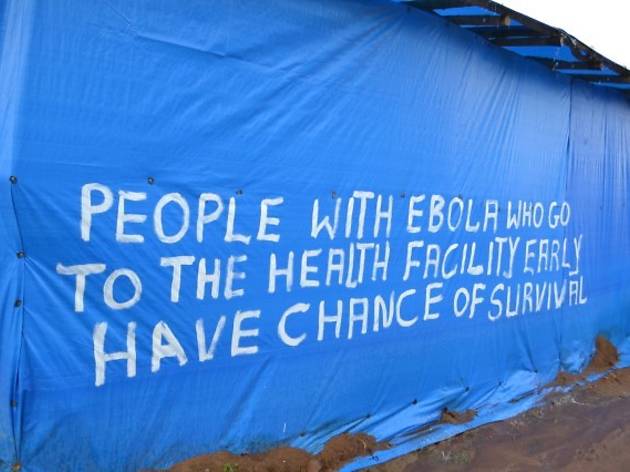 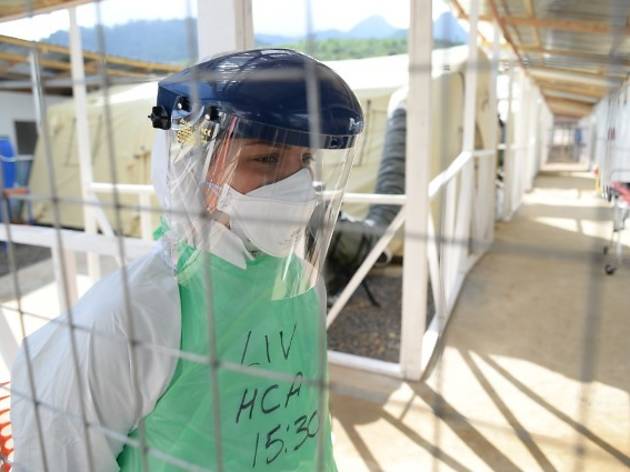 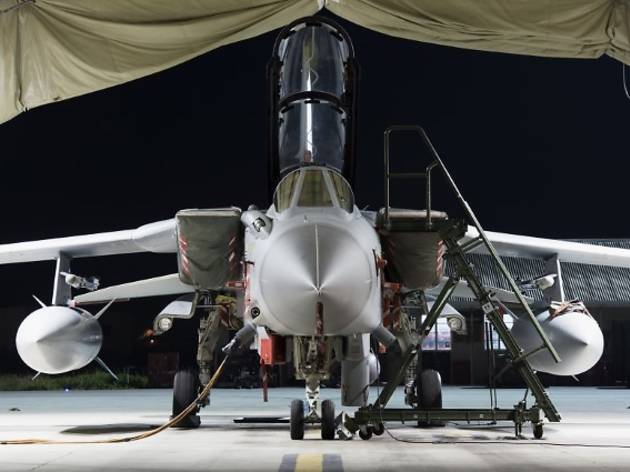 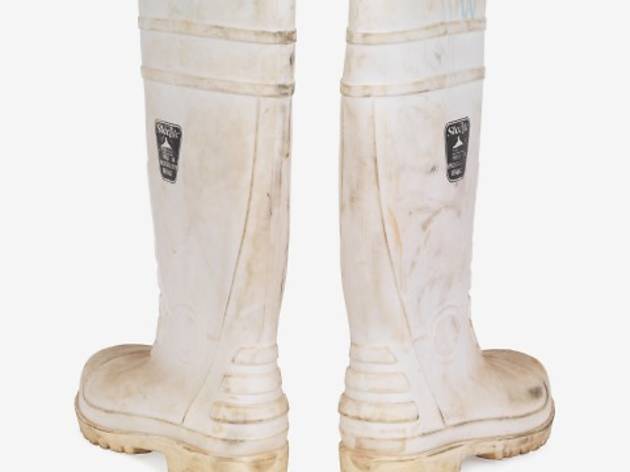 4/4
These wellington boots were worn by healthcare worker Will Pooley, the first Briton to contract Ebola when working in Sierra Leone in August 2014. &copy; IWM

The experiences of British personnel involved in the Ebola crisis and fight against ISIS in the Middle East are explored for the first time through objects and interviews at the Imperial War Museum. The exhibition features a film interview with Corporal Anna Cross, a British Army nurse who contracted the Ebola, and wellington boots belonging to healthcare worker Will Pooley who was the first Brit to contract the disease. Objects relating to the British forces fight against ISIS include a shooting target and a headset used by a Flight Lieutenant of the RAF in the UK during pilot tests on a MQ09 Reaper drone.