Think you know everything there is to know about the city? There’s loads to learn about our city’s rich history – and who better to teach you than one of London’s tour guides? Whether you’re a diehard Harry Potter fan who wants to get up close to the film shoot locations or you’d rather go niche and hear about the history of London’s loos, there are all kinds of weird and wonderful tours happening all over town. We speak to four tour guides to learn a little more about the capital. 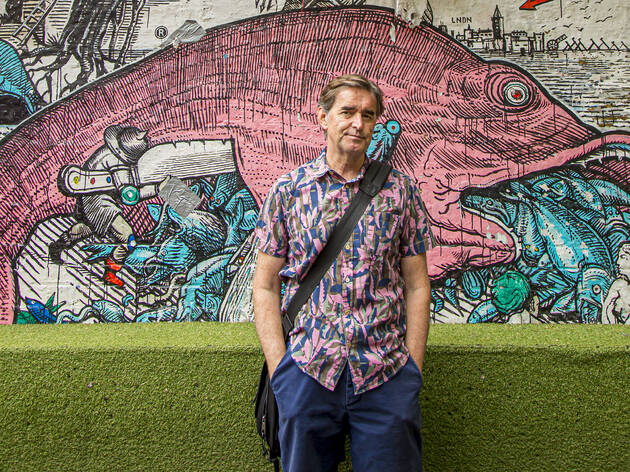 ‘I hadn’t paid any attention to street art until somebody pointed out a piece by Banksy in 2003. I thought: That’s art, that is. So I went out looking for Banksy, and the moment you do that, you realise there’s way more than just his work out there. I became a complete street-art geek. I hadn’t done anything like it before I started the tours. Now it’s my full-time job. New art appears in Shoreditch every week. It’s temporary, that’s what makes it interesting. I don’t give a tour defined by events that happened several hundred years ago. People from all walks of life come on the tours. I had a group of suits on an away day recently and they were blown away – they’d never been to Shoreditch before. When people tell me that they’re now connecting with the art, I feel like it’s mission accomplished.’

1. Some of the smallest pieces of street art in London are some paintings on pistachio shells glued into cracks in walls by an artist who calls themselves 616.

2. Two street artists once had a ‘dialogue’ on a wall in Shoreditch where they traded insults by painting over each other’s work 16 times.

3. In 2017 broccoli started appearing, glued to walls. An artist was sticking faces on florets. He’s now switched to plaster-of-Paris moulds.

Find out more at www.shoreditchstreetarttours.co.uk. £20, £10 child. 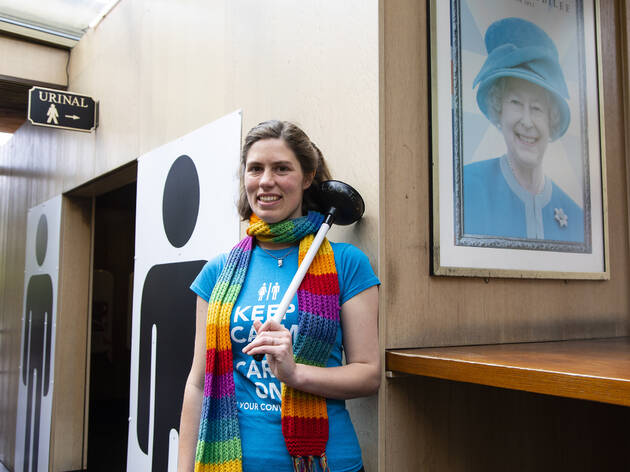 ‘I set up London Loo Tours as a joke, but then people started coming on it! I had an obsession with where free toilets were in London and when I was interviewing for a tour guide job I mentioned it. The interviewer said I should do a tour of them. Six years later, it’s still going strong. It’s a mix of practical advice and information about the history and politics of public toilets. We get quite a lot of Londoners. I’d say our audience is probably 50 percent English – it turns out it’s a very English topic. I once had a couple come on the tour the day before their wedding. One of them had Crohn’s disease and they said: “We’ve come on this tour because toilets are a very important part of our lives!” It was very sweet.’

1. The Jubiloo opened in 2012. It features pictures of the Queen and Union Jack coat hooks, mirrors and waste bins.

2. The only Grade II-listed gents’ urinal in London is in a public loo in South End Green in Hampstead.

3. There are toilets set in the ground in Bishopsgate. Called urilifts, they rise to the surface at night. 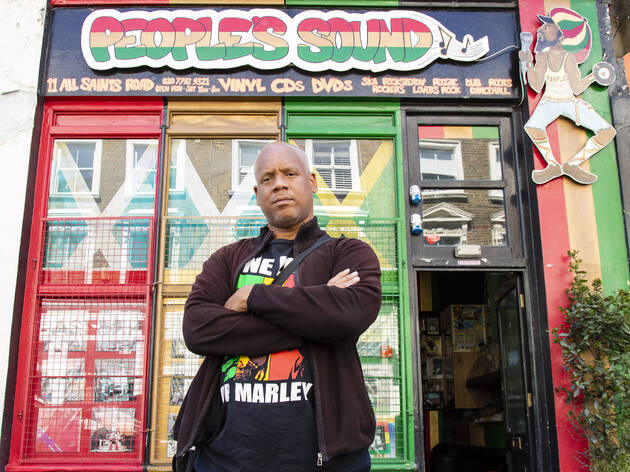 ‘I’d been running community workshops with young boys in Tottenham. They didn’t know anything about Windrush, they had no idea of the extent of the black community in Britain. A lot of the kids at school are taught that black history equals slavery – it’s disempowering and not true, so I wanted to address that. I’d also done a whole bunch of the regular tours, and there wasn’t any mention of black people, so I thought: I’ll do my own thing. We get a lot of black people on the tours; our public tours are probably 90 percent black people, but we also do private tours for schools or local offices, so that can be all white people. I had a mother who brought her child on the walk. The kid was being bullied for being black – they were being told things like “You black people didn’t fight in WWII.” Because I’d talked about black people in WWII on the tour, they were able to lecture these bullies on the black presence in the war, to the extent that the white boys were asking where they could get more information.’

1. The Bank of England is full of African gold. The guinea coin is so-called because when it was first minted in the seventeenth century, the gold came from West Africa.

3. London had its very own Martin Luther King Jr in the 1930s. Jamaican doctor Harold Moody set up civil rights group The League of Coloured Peoples in Peckham.

Find out more at www.blackhistorywalks.co.uk. £10. 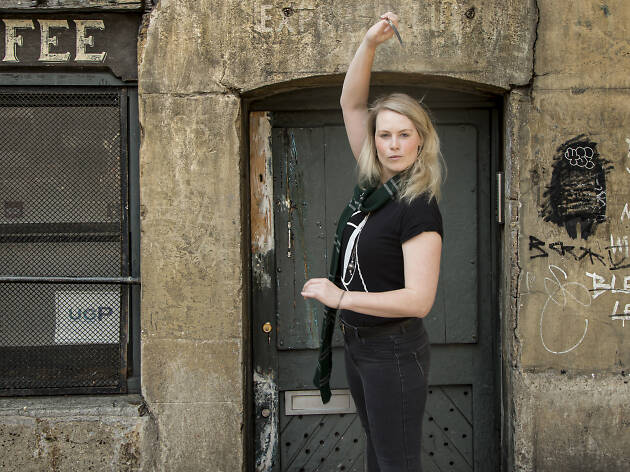 ‘I’m a huge Harry Potter fan. I have to be because I get loads of kids on these tours and they know their stuff. I grew up with the books and every time a new one came out I’d re-read them all. I’ve been working with Tour for Muggles since 2013. All of our guides have special character names and backstories. I’m Steph Black: Sirius Black is my uncle. We get hecklers coming up to us all the time. I always say that they’re wizards trying to fit into muggle society and they’re failing badly. Some of my fellow tour guides have seen some of the actors around while conducting the tour – one of them was talking about Lucius Malfoy and Jason Isaacs walked past! One of my favourite “oh dear” moments was when this little girl on the tour was like, “Why is there a naked man there?” I turned around and the World Naked Bike Ride was on – trying to explain that to the kid and her parents was fun!’

1. The Ministry of Magic is by Great Scotland Yard, just off the main part of Whitehall.

2. They closed off Piccadilly Circus for a scene in ‘Harry Potter and the Deathly Hallows: Part 1’ when Harry, Hermione and Ron almost get hit by a London bus.

3. For the Knight Bus scenes on Lambeth Bridge, the film crew asked people living on the far side of the river to keep their lights on so it wouldn’t feel like the middle of the night.