Things to do, Walks and tours Trafalgar Square 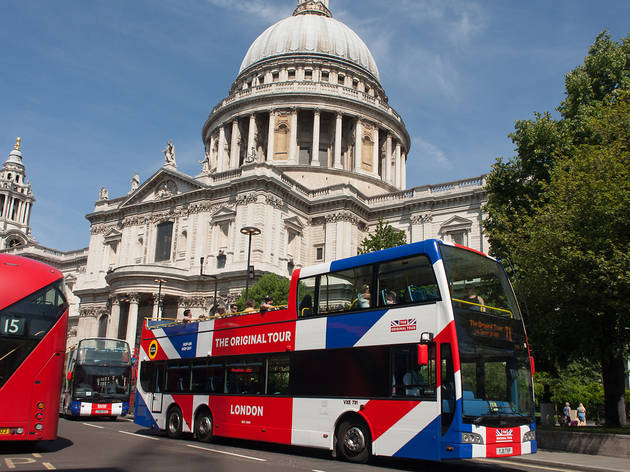 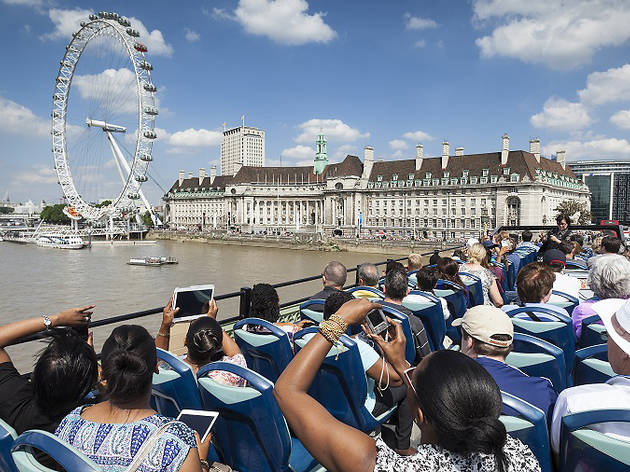 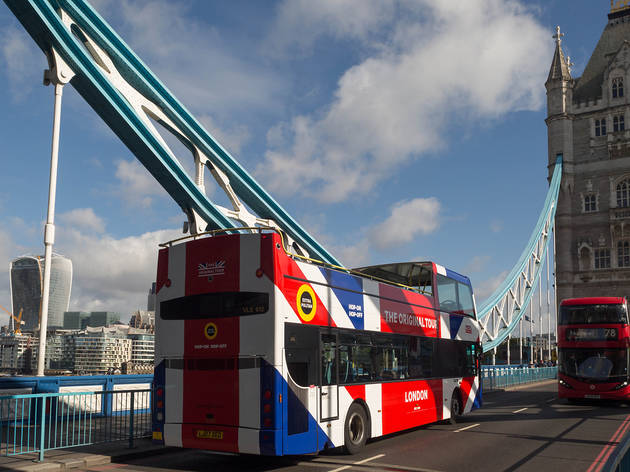 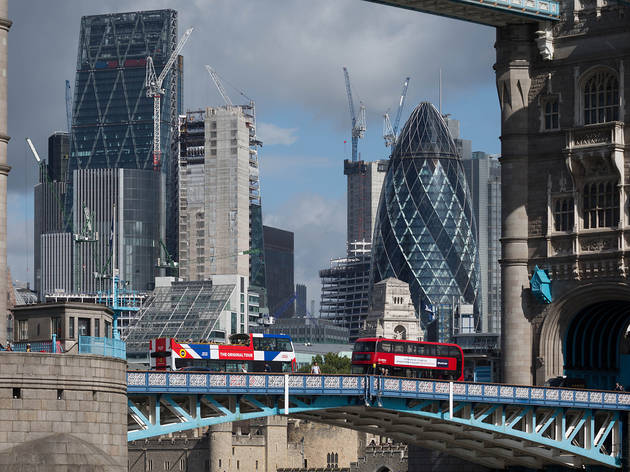 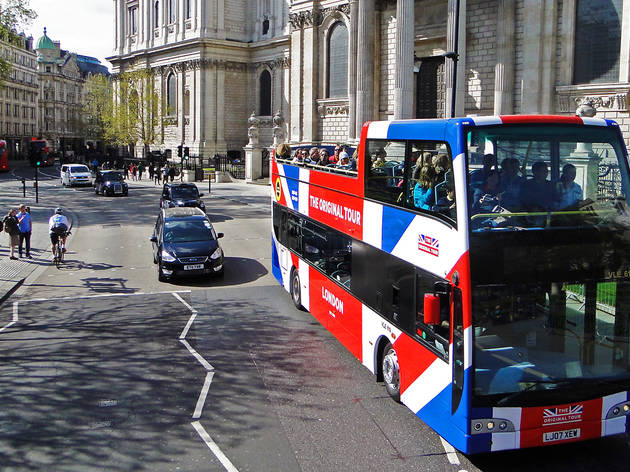 London’s original hop-on, hop-off bus tour is steeped in almost as much history as the city itself

There’s a reason these guys are dubbed The Original Tour and that’s because they were the first to run such an operation in London back in 1951. As the Festival of Britain got underway that year, an earlier form of TfL introduced a double-decker bus running ‘Service J’ to take visitors on a tour of the capital. Service J was such a success that it has remained in action to this day. By 1991 the service adopted the hop-on, hop-off mentality and in 1992 the company rebranded from Service J to The Original London Sightseeing Tour.

Their reasonably priced tickets allow access to all six of their bus routes and include a Thames River Cruise day-pass, as well as a Changing of the Guard walking tour. What’s more, all tickets are valid for either 24, 48 or 72 hours, and commentary is available in 11 different languages. Some buses on the main yellow route even have real-life guides delivering the fun facts in an entertaining manner.

If you're after something a little more specific, say with young ones in mind, you're in luck. The Original Tour has branched out into specialised walks and rides, including the Christmas Lights Tour, London Bar Bus (where you can drink on-board) and the 45-minute Original Kids Tour.

Original London Sightseeing Tour says
From historic sites and attractions, to some of the most famous views in the world, let The Original Tour help you plan your day out in London.

Our great value 24 and 48 hour tickets include three free walking tours, a free Thames river cruise pass and unlimited access to all our bus tour routes.