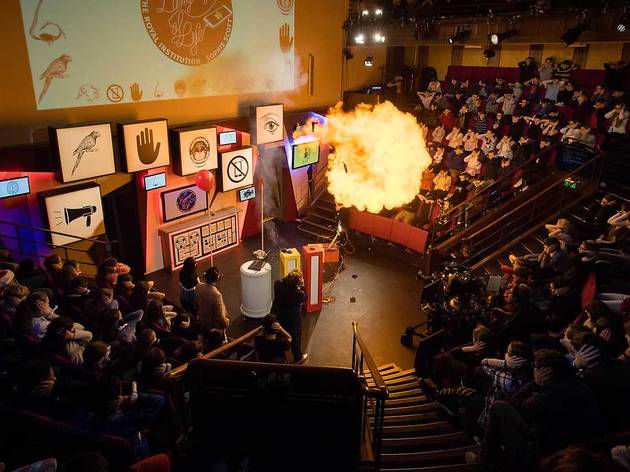 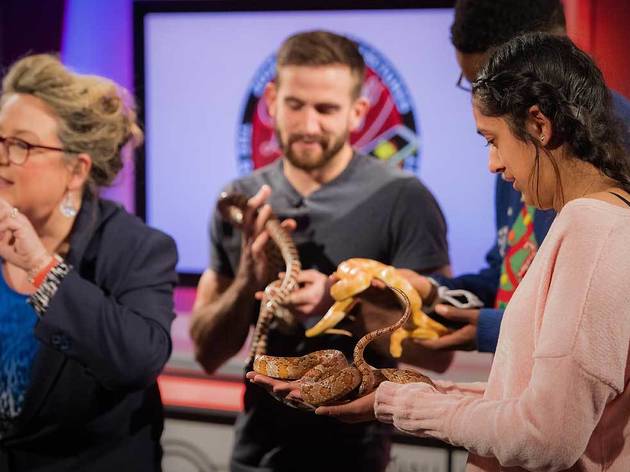 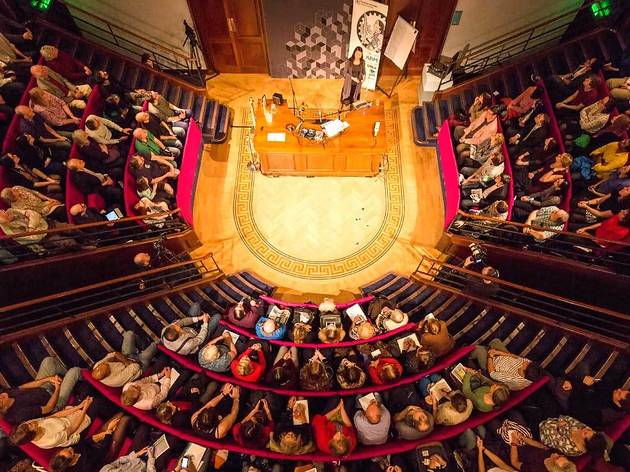 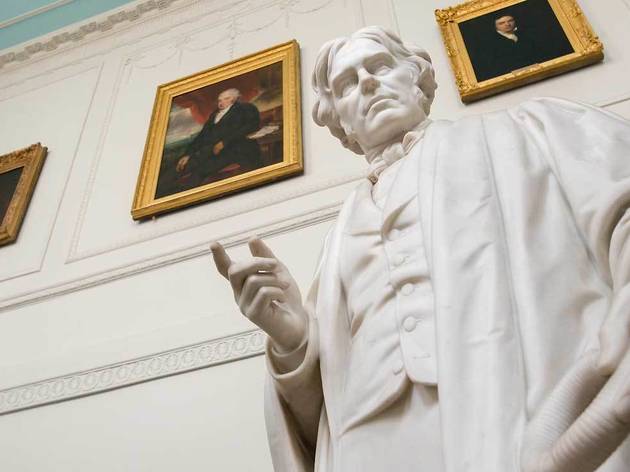 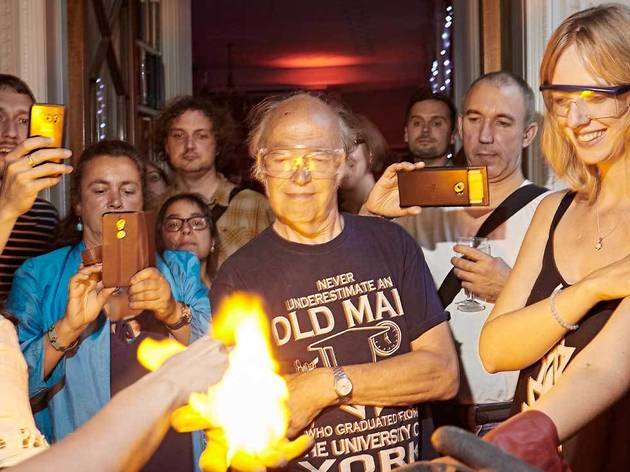 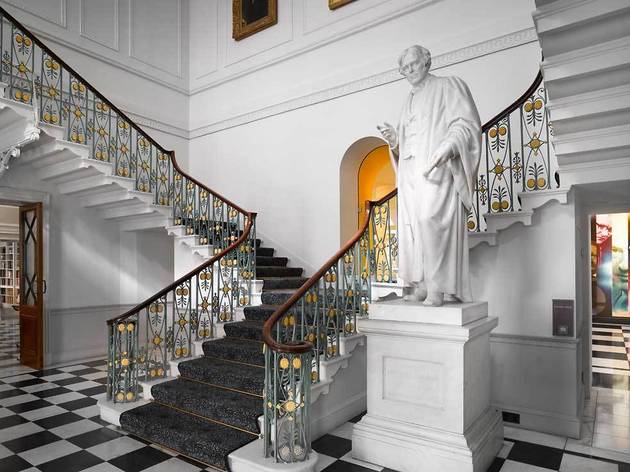 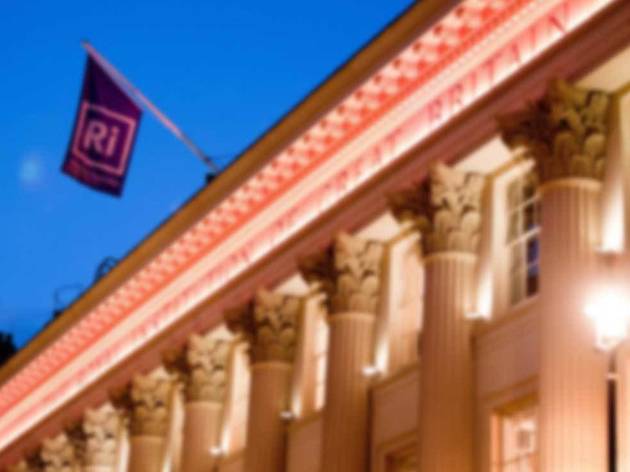 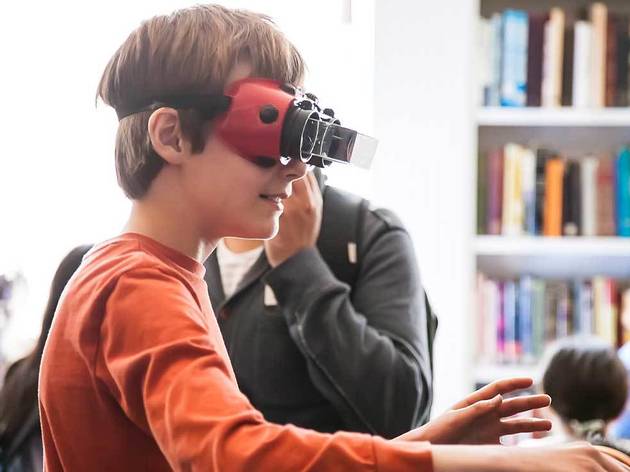 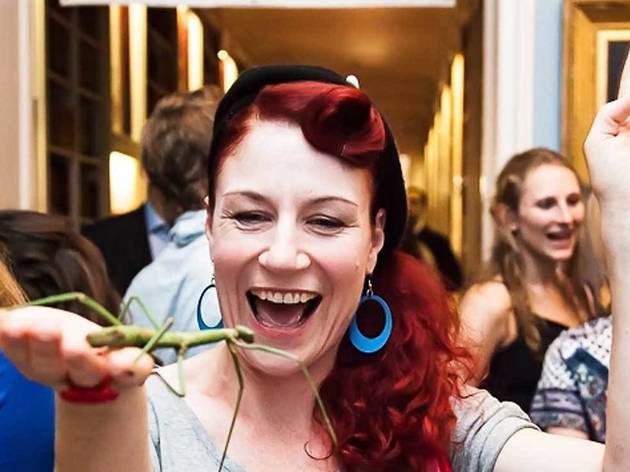 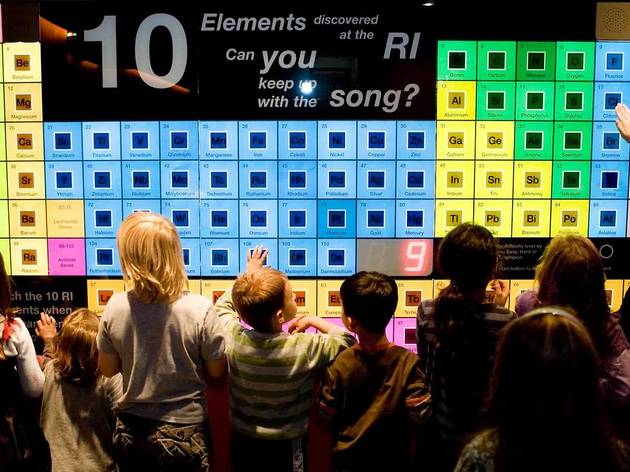 The Royal Institution was founded in 1799 for ‘diffusing the knowledge… and application of science to the common purposes of life’; from behind its neoclassical façade, it’s been at the forefront of London’s scientific achievements ever since. In 2008, Sir Terry Farrell completed a £22m rebuild, inside and out, with the brief of improving accessibility and finding ways to lure people inside. The result is a more open frontage, a restaurant, a bar and a café. The Michael Faraday Laboratory, a complete replica of Faraday’s former workspace, is in the basement, alongside a working laboratory in which RI scientists can be observed researching their current projects. Some 1,000 of the RI’s 7,000-odd scientific objects are on display, including the world’s first electric transformer, a prototype Davy lamp and, from 1858, a print of the first transatlantic telegraph signal. The RI also holds a terrific rolling programme of talks and demonstrations in its lecture theatre, most famously at Christmas.