Things to do, Quirky events Piccadilly Circus
Recommended
5 out of 5 stars 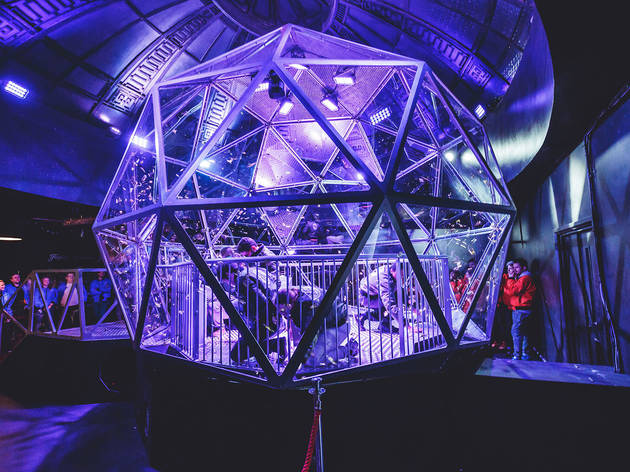 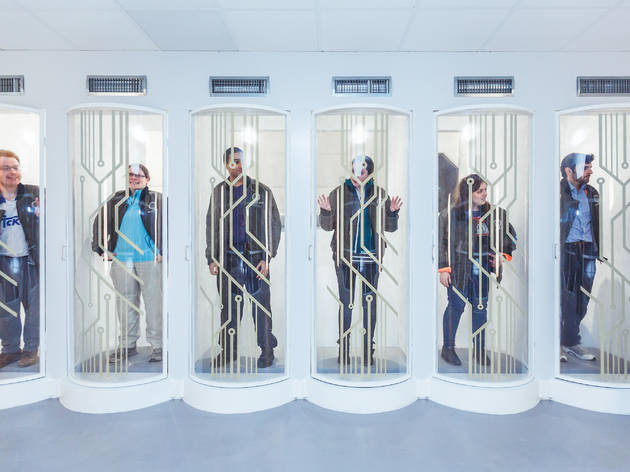 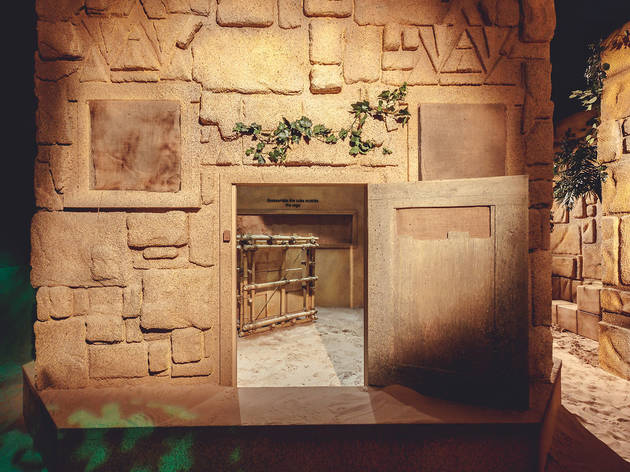 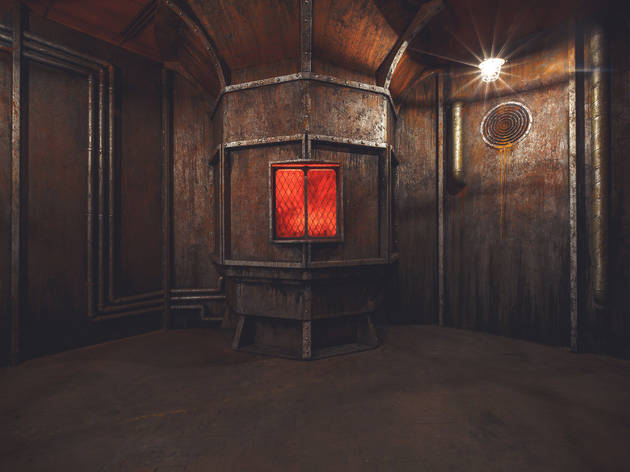 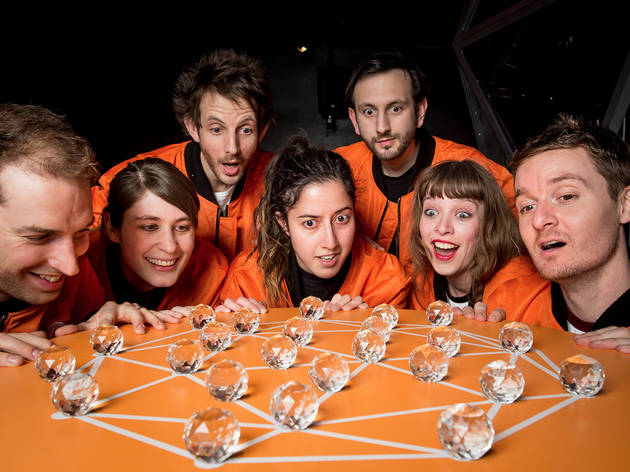 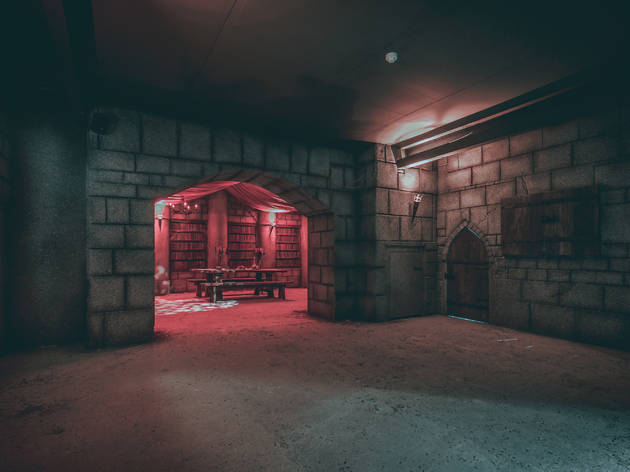 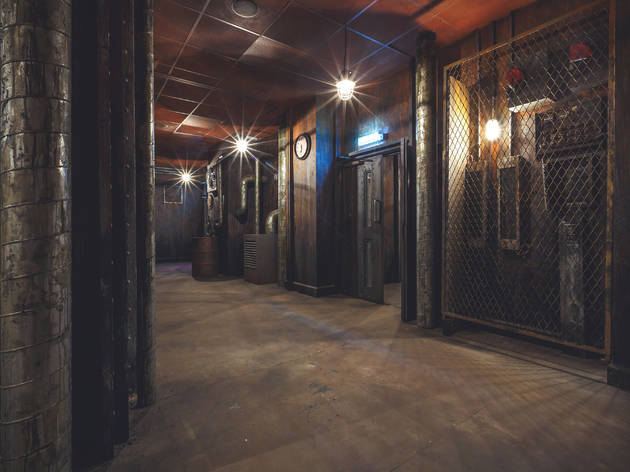 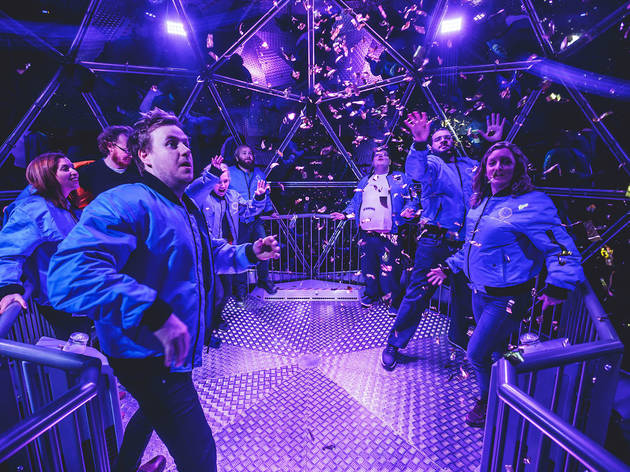 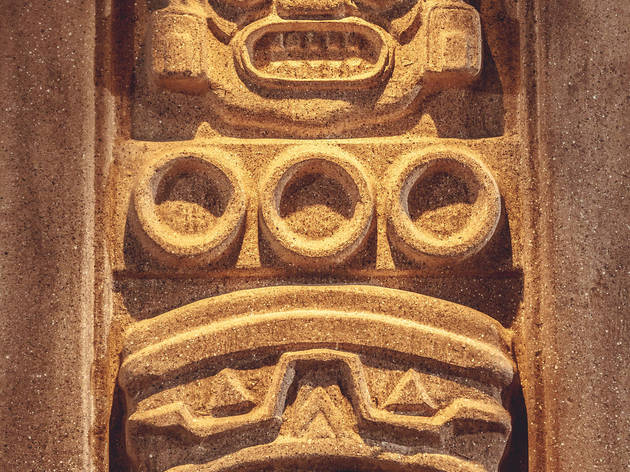 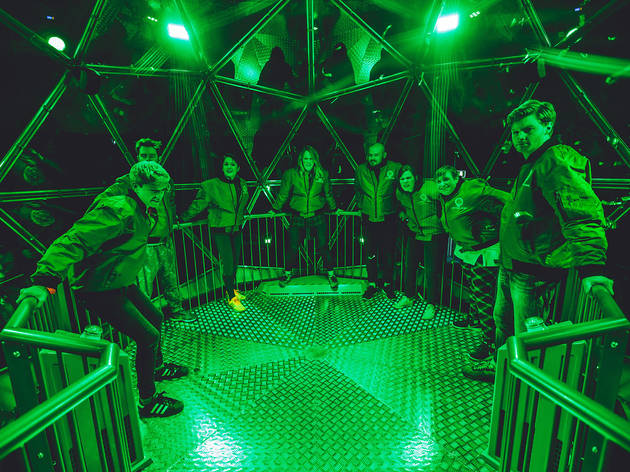 It really seemed that cult '90s gameshow 'The Crystal Maze' had been relegated to the dusty VHS zone, to be rediscovered only by those who spend too much of their lives watching Challenge TV. Then a team of clever, ambitious and slightly mental people decided that, with the help of a Kickstarter, it wouldn't be impossible to rebuild the whole show, dome and all, in an old building in Zone One.

Considering that said project would involve building dozens of game rooms in four different age-themed zones and a glass geodesic dome strong enough to handle eight adults flailing around in it, you'd think they'd mess up somewhere. The odd panel of wall left un-medieval, a cheap-looking bomber jacket, a distinctly un-Richard O'Brien-like gamesmaster. But it was perfect.

Our team of eight dashed through the zones, taking it in turns to play physical, mental, skill and mystery challenges in the hope of earning a crystal, and thus five extra seconds in the dome finale. We were rubbish, but it didn't matter. The joy of this experience is in the incredible sets, the brilliantly silly hosts, the games so faithful to the original show that you can nearly remember their secrets, and the opportunity to blast your team-mates with frustated yells and not have to deal with any hatred when their two minutes are up.

This is an expensive outing – a weekend slot will set you back £60 and a pretty hefty booking fee – but it's easy to see where the money's been spent and what a costly operation just staffing it must be. And isn't the chance to realise a childhood dream of a stint on your favourite TV show priceless? We'd swap all our crystals for another couple of hours in the madness of the maze. Ashleigh Arnott

For more photos, tips and tricks from read our blog post about playing The Crystal Maze