How did you set up The Second Shelf?

‘I thought I was opening an online shop. I did a Kickstarter for The Second Shelf magazine, our print publication where women writers can write about the books they love. But then, last year, I got an email saying, “We’ll give you good rates if you come and open a bookshop in Soho.” I thought: I’ll never get this deal again. I just transitioned into trying to make it happen.’

What can people expect when they walk in?

‘I think sometimes rare-book stores can feel intimidating. We are very approachable. The prices on rare books command a certain amount of seriousness, but we have books from £6-£20,000 with everything in between. The £20,000 book is Jane Austen’s best friend’s copy of “Sense and Sensibility”. It’s got her signature: Martha Lloyd. We also have Sylvia Plath’s skirt for sale.’

The Second Shelf went viral on Twitter recently, how did you deal with the reactions?

‘Social media has allowed me to explain what we’re about. [Some people] were upset because I was tweeting that only nine women out of 500 made the top rare book sales of 2018. All these misogynists decided to attack me. But it brought people to the store; some dropped in to express their support after it happened.’

Why are rare books by men usually considered more valuable?

‘We have a gender-skewed field, and so the inequities translate into pounds. We’re so fixated on the Western literary tradition being primarily male, with highlighted “superstar” women – Mary Shelley, the Brontës, Agatha Christie, Sylvia Plath – who are the most collected. Those women are also all white, and they’re being asked to represent the scope of womanhood.’

How can investing in rare books by women change the way their work is perceived?

‘The more space we make for women on the shelves, the more recognisable they are. The rare-book trade and academia does create a market of readership for work. I’ve seen a lot of sexism in publishing, and in the book trade, with gendered coverage, and the way women are reviewed differently. All of this starts from the beginning of a woman’s career. These women don’t get cemented into the literary canon.’ 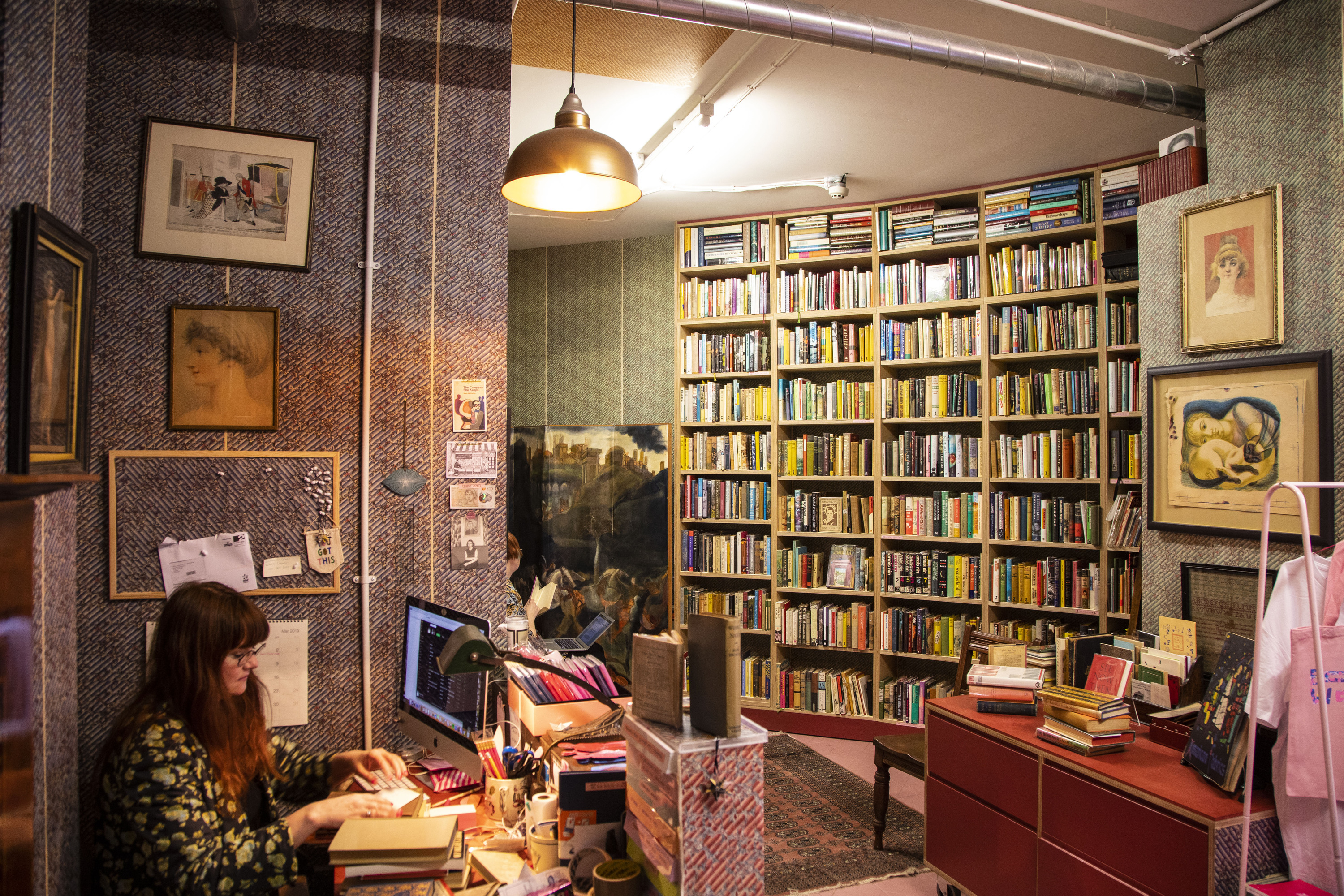 The Second Shelf by Andy Parsons

Who are three women writers you think we should know more about?

‘Miriam Tlali’s books are out of print, but she was the first female black novelist published in South Africa and was also a publisher. Her first book “Muriel at Metropolitan” was a direct view of life and work culture for black women hired by white businesses during apartheid.
Also, there’s Barbara Comyns. The Second Shelf magazine’s managing editor Lucy Scholes is a big fan of her work. Comyns wrote 11 novels and her work is gothic and really gripping. ‘Helen DeWitt’s first book “The Last Samurai” came out the year before Jonathan Franzen’s “The Corrections” to equally rave reviews – when it was reviewed – and it is one of the smartest books I’ve ever read. Yet all of the focus was on the young literary genius of
David Foster Wallace and Franzen. Her novel should not have been ignored as a serious debut by her contemporaries.’

The Second Shelf is hosting a book launch for the reissue of ‘What Not’, a Sci Fi novel written by Rose MacCauley more than 100 years ago.

Fill your bookshelves to bursting 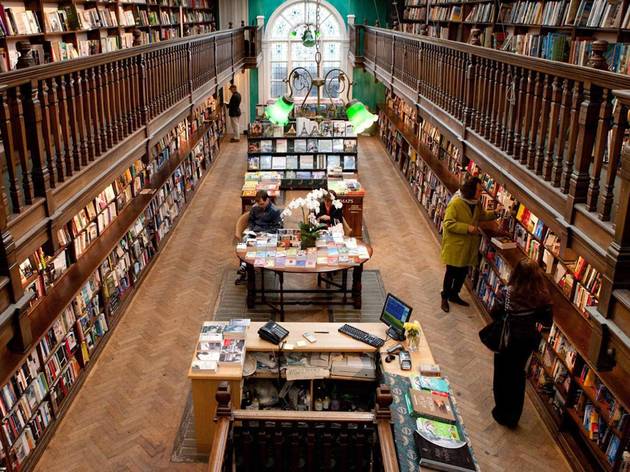 The city’s booksellers have really upped their game