Having come across the Capital Ring by chance, Alex Dudok de Wit goes on to complete the 70-mile circuit and discovers the discreet charm of London's long-distance orbital footpath

Halfway between the Circle line and the M25, the Capital Ring traces its course through the leafiest suburbs of London. Over 70-odd miles, this orbital walking trail takes in parks, forests, cemeteries, docklands and residential streets, occasionally running into an unexpected obstacle, such as a canal or City Airport. The route was dreamed up by ramblers in 1990; today itís fully signposted and supported by Transport for London. Walking its length brings home both the sheer scale of the capital and the abundance of greenery nestled among its roads and buildings. 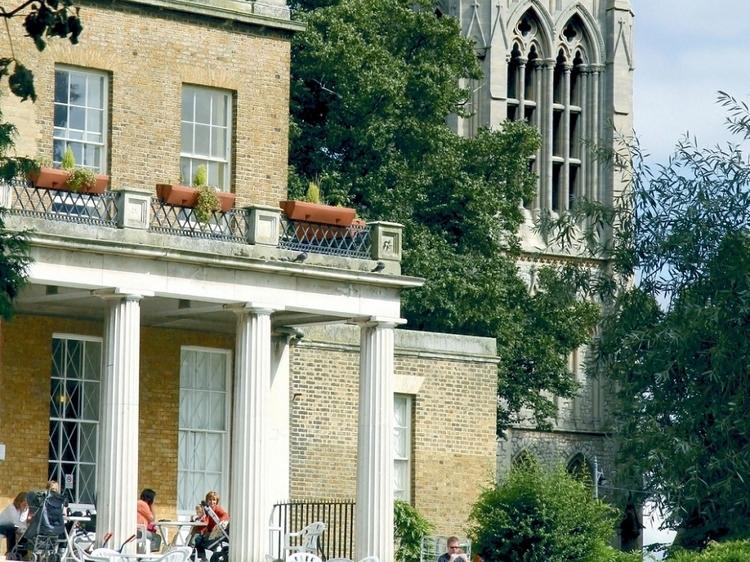 I don't yet know any of this when I happen upon one of its trademark lime-green signposts in Highgate. Curious, I follow it, and find myself on the Parkland Walk: once a railway line, now a footpath popular with dog-walkers. One of the most appealing features of the Capital Ring is the way it moves between stretches of bucolic tranquillity and busy, populated areas. Before long, I'm in Clissold Park where I'm greeted with a Richard Curtis vision of London: mums pushing prams and eating ciabattas in the sunshine. 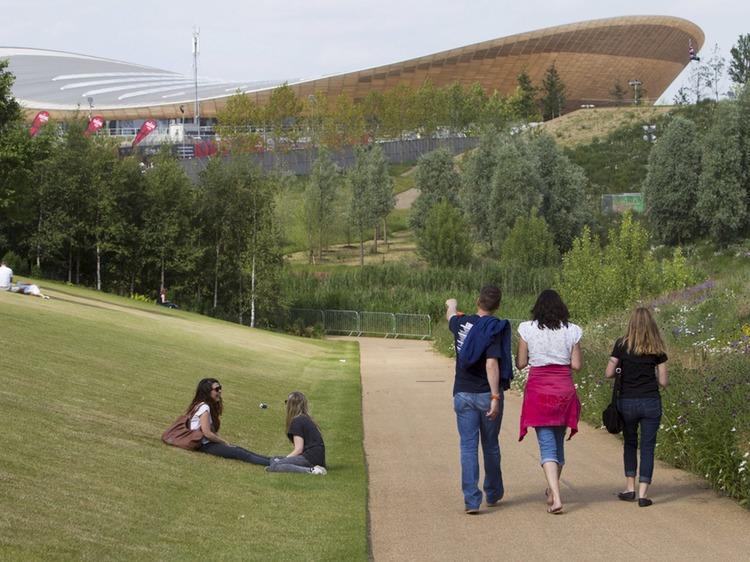 As I stroll into Stoke Newington, the mums give way first to Hasidic Jews then to latte-toting hipsters, who will be my company until Stratford. The terrain levels out into Hackney Marsh and the route joins the River Lea. Jostling with cyclists on the towpath, I look ahead to the Olympic Park, which rudely imposed itself on the Ring a decade ago. Now the trail diverts awkwardly around the site before finding its groove again on an elevated walkway near Plaistow. I spot the Byzantine turrets of Joseph Bazalgette's Abbey Mills Pumping Station, a relic of an era when sewage was dignified with sublime architecture.
Advertising
In one day I've seen more of London than I would in an average year. Keen to discover more, the following week I resume my walk from Plaistow tube. The flatlands between here and the Thames make for the weirdest stretch of the Ring. Signposts lead me through post-industrial districts as bland as they are fancifully named ('Cyprus'? Not quite), but they can't cope with the complex network of docks that surround City Airport, and I'm forced to use the map I've downloaded on my phone to find the entrance to the ominously lit Woolwich Foot Tunnel, which takes me beneath the river. 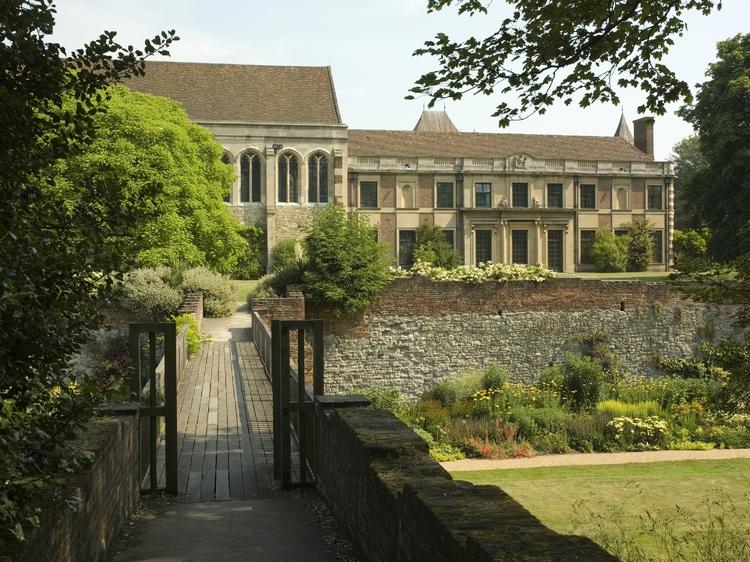 Starting off again from Woolwich, I'm now beyond the reaches of the tube and therefore off the average Londoner's mental map. It's their loss: this south-eastern leg features some wonderfully wild landscapes, especially among the dense copses and wide meadows of the ancient Oxleas Wood. Soon the trees yield to manicured gardens, and rows of grand mock-Tudor houses prepare me for the real deal: Eltham Palace, childhood home of Henry VIII, though of the building he knew only the Great Hall remains. 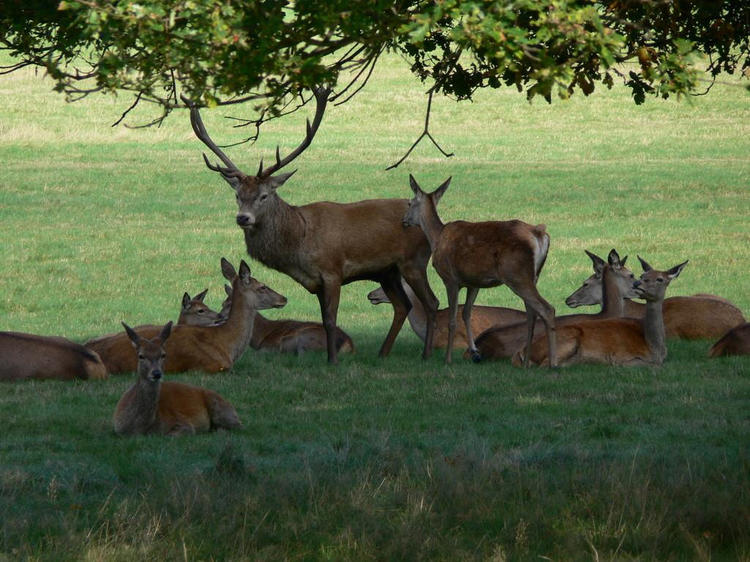 I tackle the next couple of legs over a stormy autumn weekend. For two dozen miles I wend my way through quiet neighbourhoods and familiar Sunday afternoon destinations: Crystal Palace, Wimbledon Common, Richmond Park. Inclement weather has turned the grasslands into bogs; by the time I reach Richmond Bridge I'm muddy up to my knees. Even the sumptuous scenery along the riverbank at Isleworth isn't enough to lift my spirits.

Around Brentford, the heavens open. I've been under the weather for a while, but now I find myself harassed by it, as driving rain turns me into a sodden mass. Cue a bleak stretch along the Grand Union Canal and up to the River Brent. Intrepid walkers and homesick Brummies can pursue the canal all the way to Birmingham; I continue north towards Greenford.
Advertising 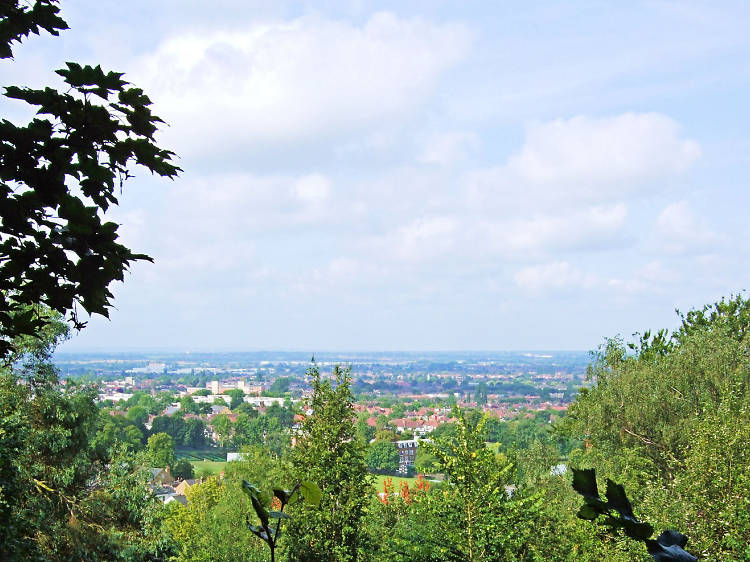 © Jim Linwood
The final section of the Ring, which runs through the hilly suburbia of north-west London, is pretty sparse and short on landmarks. But it has its moments: St Mary's church in Harrow, where Byron used to lounge around composing verse; and Brunel's mighty Wharncliffe Viaduct, the view from which Queen Victoria was said to admire (for once I agree with her). It is, in a way, the most memorable leg of my journey, summing up what the Capital Ring is about: seeing the most beautiful parts of London you'd never otherwise visit. As I hobble up to Highgate station, cursing the callouses on my toes, I feel that bit better acquainted with my city.

Find out more about the Capital Ring on the TfL website 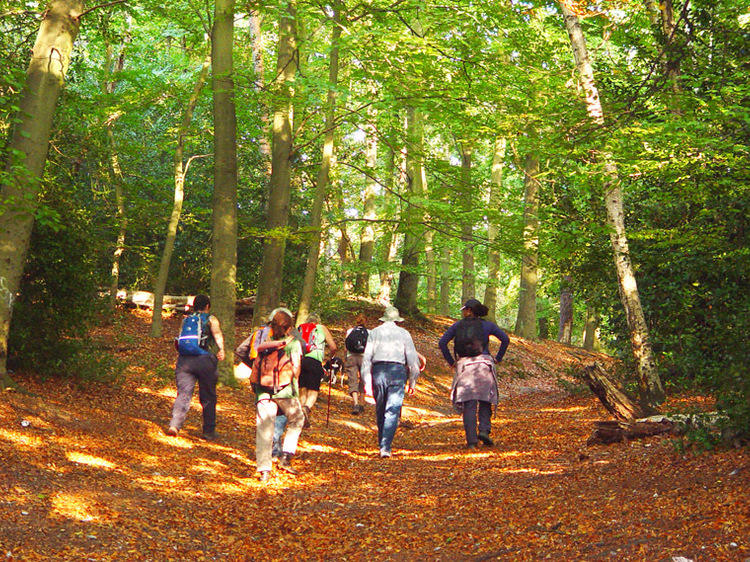 Find a new favourite route with this selection of our favourite walks in every part of the capital.