The weirdest bit is the silence. London has always been a really, really noisy city. Like, brain-mangling noisy. James Russell Lowell, an American writer who came to the capital in 1855, remarked on the ‘low unceasing roar heard always in the air’. Another earlier description has it as ‘an indefinable boom of distant but ever-present sound’. Fancy-pants piano genius Joseph Haydn was actually forced to leave London, so annoying did he find its relentless noise. The cries of street hawkers and the clatter of hooves on cobblestones have since given way to sirens, drills and diesel engines, but the unstoppable caterwauling of the city has remained constant for centuries.

That’s all changed now, obviously. My bit of London is so silent, it’s eerie. Occasionally the quiet is punctuated by a random loud person, someone who would have previously been drowned out by the city’s hubbub. I feel almost grateful towards the man who, for reasons best known to himself, walks around my block every morning, singing the chorus to Bob Marley’s ‘Natural Mystic’ at the top of his lungs. I feel less kindly towards the stubborn motorbike riders whose engines, already deafening, now sound like a dozen suns achieving supernova simultaneously.

Friends, family and co-workers have all been quick to adapt to their new lives. Everyone became obsessed with baking at the same time. Everyone developed an intense dislike of ‘selfish joggers’ at the same time. And everyone became bored of ‘Tiger King’ memes at the same time. How bizarre that not only was Netflix unaware that the true-crime, cats ’n’ meth doc was a huge hit in the making, they had also, by dint of timing, created the defining piece of Self-Isolation Entertainment.

Meanwhile, I have taken it upon myself to catch up on all culture. Back when DVDs were a thing, I used to buy a lot of them. Six months ago you would have mocked me for my gigantic pile of plastic films. Not any more. I have stuff to watch that isn’t on Netflix! The fact that 90 percent of it is impenetrable subtitled arthouse fodder is neither here nor there. Likewise with all the novels I started but never completed. No longer will ‘The Charterhouse of Parma’, Stendhal’s allegedly ‘hilarious’ nineteenth-century satire of the European nobility, mock me, half-read, from the bookshelf. You’re getting finished, pal. Whether I like it or not.

And yes, I realise that anyone reading this who has kids now resents me for having the temerity to enjoy free time. I am sorry that you feel this way, but it was your choice to procreate.

There are still a few halfwits among us, flouting the government’s advice to stay inside, but by and large people are taking this lockdown seriously. As well we should. With its global links and crowded living conditions, London is more at risk than anywhere else in Britain, and there are many vulnerable people for whom this crisis is not an opportunity to binge-watch Studio Ghibli films, but a gravely serious, daily struggle. If you’re in that category, know that there are people out there, eager to assist you. A lot of them can be found on our How to Help page.

At some point the noise will return to London. And I will rejoice in it. But for now we’ll go on scrubbing our hands, impulse-purchasing boxes of fancy beer and boasting about cutting our own hair like we’ve just performed open-heart surgery. Oh, and fantasising about watching someone pull us a pint. I apologise in advance to all the people who will be in the room when that moment becomes a reality for me. Because I’m almost certainly going to be crying. Loudly.

Living in London during lockdown? 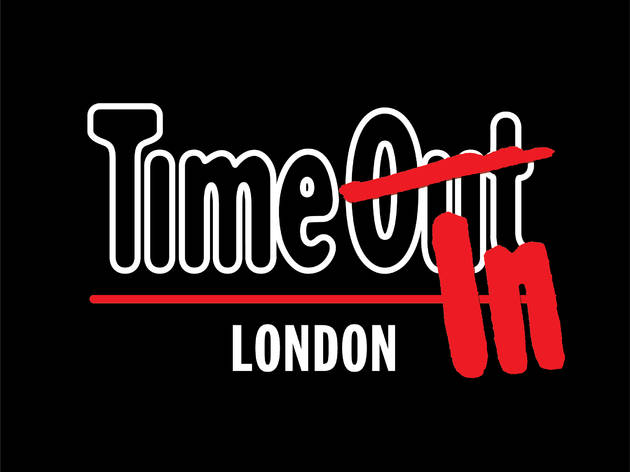 Just because you’re stuck at home doesn’t mean you can’t immerse yourself in the best music, theatre, film, art, food and drink that London has to offer