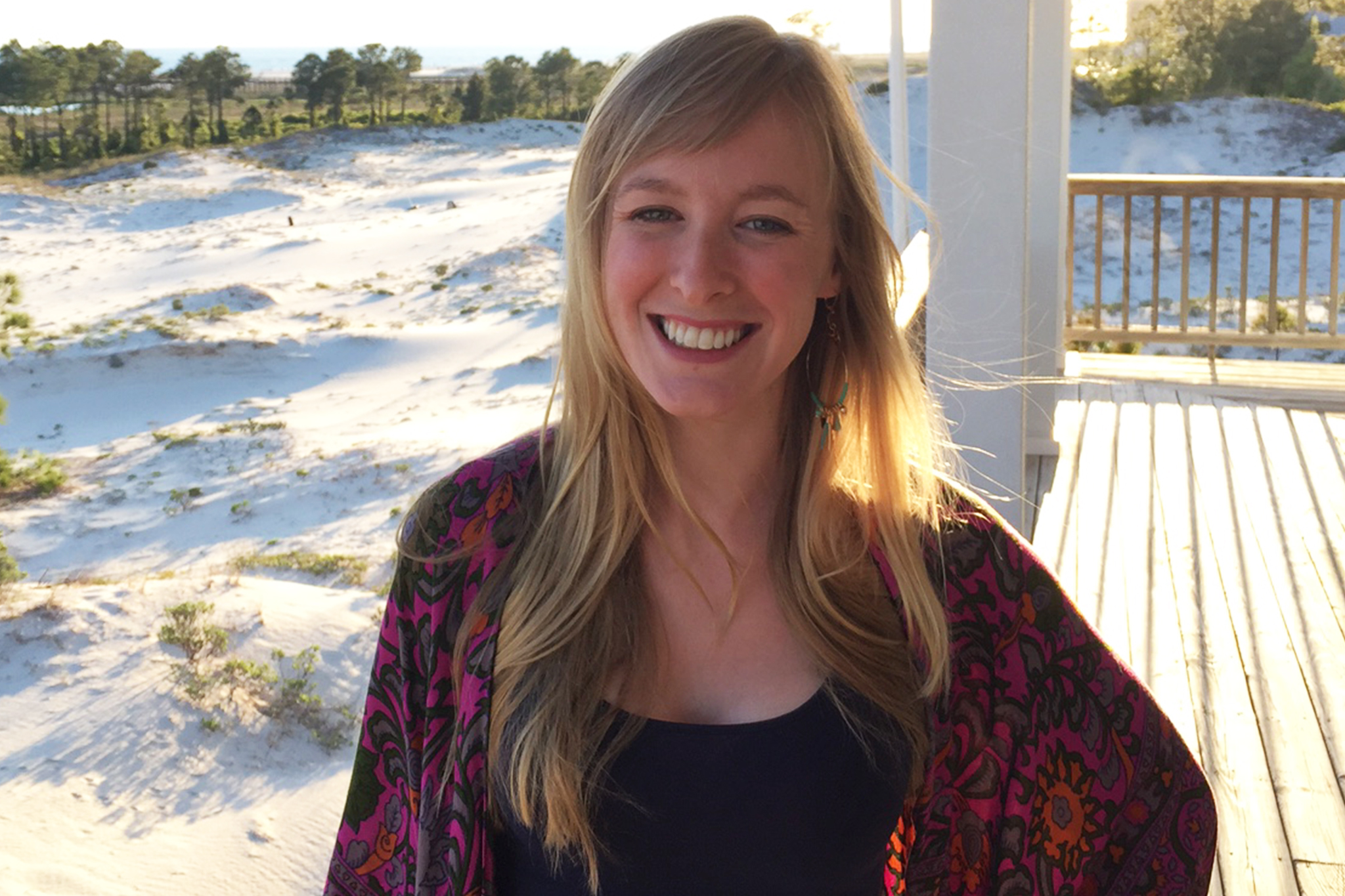 No. 1 New York Times best-selling author Adam Mansbach is no stranger to the trials and tribulations of parenting. He’s hoped in vain that an African thumb piano would calm incessant infant screams, given weird looks to people nostalgic about diaper changing and read countless books about talking animals—all for the sake of his (beloved) young daughter going “the f**k” to sleep. Time Out New York Kids got the scoop from Mansbach on his experiences as a dad, his award-winning book, his practical (and impractical) parenting advice and—above all—why parents need to stay honest.

Why do you think parents relate so well to this book?
Based on the kind of feedback I’ve gotten, its kind of cathartic for a lot of people. The paradox of the parenting environment that we’re in today is that there’s a tremendous amount of talk and there are a tremendous amount of sources for parenting information, but there isn’t a lot of honesty, particularly around things that get hard and that deviate from the script of what we think it is to be a "good parent." I think when parents saw the book, they saw something that felt honest and reflected the frustrations that a lot of people felt, but felt isolated in feeling, and were afraid to share for fear of being a "bad parent."

Some of the greatest e-mails I’ve gotten are from various kinds of family/couples' therapists who use the book to just let people know that it’s all gonna be okay! They either keep the book in their waiting room or actually buy it and give it to their clients. “The way you feel is very normal…look! There’s a book about it!”

It can be practical or impractical!
No! No truly practical advice. Haha. I guess my real piece of advice is to keep your sense of humor. You’ve got to remember that even though this is frustrating in the moment, you’ll be looking back with nostalgia. It all goes very fast. These things go from frustrating to cozy memories in a heartbeat. I remember being on a plane with my kid when she was an infant, and this guy next to me teared up. He told me that his kids were in high school and he really missed changing diapers. I was like, are you insane? I’m sort of beginning to understand that now.

I guess on a practical level, if you’re giving your kids a whole bunch of sugar or letting them watch TV before bed, you should probably not be doing those things.…

What's the wackiest thing you’ve tried to get your daughter Vivien to sleep?
What was really crazy, for me, was the amount of time it took. I guess the craziest thing is just the optimism. You tell yourself that maybe this is the night that it’ll take five minutes.… You just have to keep that optimism. There have been times that I’d sit outside her door for like an hour with a thumb piano to get her to crash…while watching a movie on my computer. I also had a friend who would drive her kids around and around the block so much that her right tires wore out quicker than her left!

Do you have any advice for New York parents?
I lived in New York for like 15 years. I think New York parents are probably more freaked out than anybody, especially about getting their kids into the right schools. I know people who have picked up and moved from New York because they couldn’t get their kids into the right schools. I would tell those parents to try and chill the f**k out. I lectured at Harvard the other day, and there were actually some really dumb f**king kids in the room! I’ve also been to much less prestigious schools and had some incredibly intelligent talks with the students there. The near-psychosis about where your kid goes to preschool and whether or not it will spoil their chances at getting into an Ivy League school later…parents can take that anxiety down a notch.

Do you think your book inspired a trend of adult children’s books?
I think this book was a pioneer in the field and sort of resulted in an explosion of other books. I know my publisher gets pitches every week for similar books, though it doesn’t seem like there are a lot of copies that have been as successful.

What are Vivien’s favorite children’s books? And yours?
There’s a book that I really dig that she’s like telling me she’s too old for now, but I refuse to accept that because I like it, and it’s called A House in the Woods. It’s by Inga Moore, and it’s about this bear and this f**king moose and a couple of pigs that build a house with like the help of a beaver construction agency.… I really dig that one. There are also these books Zen Ghosts and Zen Ties that are pretty cool: It’s about this Buddhist panda bear and his human friends. To me, the funniest book ever written, not exactly a children’s book, is by my buddy Graham Roumieu called Me Write Book: If Bigfoot Memoir. It’s f**king brilliant. It’s better than Ulysses. It should be regarded as the greatest novel of our time.

I hear there’s going to be a film adaptation of Go the F**k to Sleep by Fox 2000. Can you tell me a little about that?
I’m hoping for a cameo, maybe a big cameo, but it probably wont happen! I have no idea really what it’s going to look like. I know it’s a live-action feature film, which I guess might seem a little odd!

We’ve seen both awesome and harsh feedback on GTFTS. How do you feel about people’s response?
I’ve received a wide range of response, spanning from praise to total freak-outs. There was a group abroad that actually tried to censor the book, and I was like, really? It says right on it that you should probably not read this book to your kid. Luckily, for every negative comment, there’s always someone stepping in to say something great. Honestly, the grandmothers of America are so in my court. Someone will post an angry comment on Amazon and they’ll immediately be like, “I have 17 grandchildren and this is awesome! STFU!” I just used the book to explore this notion that you can love your kid to death and want to throw them out the window at the same time. I wanted to really capture that unpopular truth to break the idea that there is this ‘perfect parent’ out there, for everyone’s sake.

To see more of Adam Mansbach this month in New York, be sure to catch (on date night, sans children) his live chat with Jean Grae for The White Hot Room at Union Hall on June 11.