Summer may be coming to an end, but music festival season in New York still has plenty of life left. This Labor Day weekend, NYC’s premiere electronic music festival Electric Zoo returns to Randalls Island for its ninth edition. Featuring performances from more than 100 artists, the event brings together electronic music's biggest names for three full days of dance madness.

And it just wouldn’t be a proper Electric Zoo without veteran DJ trio Above & Beyond. The London-based group has appeared at more than half of the festival's nine iterations and hold the coveted spot as Saturday’s headliner for the 2017 edition. After countless NYC performances, including a sold-out Madison Square Garden show in 2014, the city is something of a second home for the world-traveling DJs. So we wanted to know—what were the most hilarious, memorable and straight-up ridiculous moments from all their visits? We chatted with group member Jono Grant to find out.

1. A near arrest in Times Square—by mounted police, of course.

"When we came to the city for [our headlining] ABGT 100 [show] at Madison Square Garden, we stupidly thought that it would be smart to launch the video for our new single ['We're All We Need'] in Times Square. We arranged a time and announced it to our fans. Well, all our fans turned up. When we got there, there was a huge crowd, and the police weren’t happy everyone was mobbing us. It seemed like a good idea to watch the video with our fans, but when police on horse came trying to arrest us, we realized maybe that wasn’t our brightest move."

2. The fan who just really wanted Paavo to know the time.

"It had to be about six or seven years ago when we came to New York to play a show at Pacha. It was a long club set, but it was going really well. Suddenly, this person reached over the DJ booth and gave something to Paavo. I asked him what it was and he said, 'Some guy said I needed a watch,' and showed me this nice Tourneau watch. A few weeks later we get an email from a guy saying, 'I hope Paavo is enjoying the watch; it was my grandfather’s and it was really meaningful to me.' The funny part is, Paavo left the watch in the DJ booth! It was probably the most embarrassing thing in terms of fan engagement. I hope he doesn’t read this article!"

3. An autograph that lived forever.

"I can’t remember the exact trip, but one time we were in the city and ran into a bunch of fans. This guy asked for an autograph and held up his arm for me to do it on. The next day I got tagged in a photo of the same guy displaying my signature now proudly tattooed on his arm. It was definitely flattering but also frightening at the same time. Now whenever I sign someone's arm I feel like I need to do a really good job of it. Luckily, that autograph was one of my better ones."

"For our show at Madison Square Garden, we decided it would be really cool to attempt a stage illusion as our entrance. We even contacted a magic consultant to help us pull it off. When we got to the city, we hardly had time to practice since it was such an important show and there was so much to do. I’ve always been interested in magic, but I probably wouldn’t do it again [Laughs]. We actually had to fly in two magicians to set it up. I don’t think a lot of the audience even realized what was happening. Watch the start of the YouTube video, though! You’ll see it." 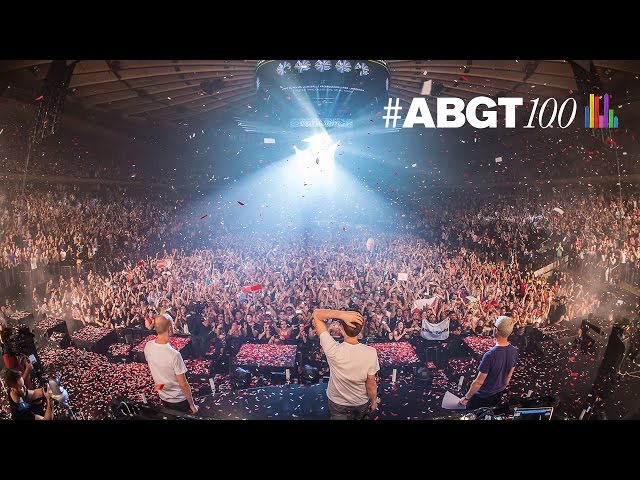