Our five favorite films at Cannes so far

If it's mid-May, a cinephile's eyes turn to France for news from the world's premier film event, the Cannes Film Festival. Here's where some of the smartest, sexiest and just plain strangest movies of the year will make their debuts. And like every May, we've got correspondents on the Croisette, furiously writing their reviews and catching all the buzz. You can read all of our coverage here. Even though we're only a little past the halfway point, we've already seen several films we love (along with a disappointment or two). Here are several titles you'll surely be hearing about as the fall approaches and awards talk kicks in (too soon!).

Personal Shopper Has Kristen Stewart evolved into the best actor of her generation? Crazy talk! But the French definitely love her (she’s the first American to ever win a César award, for 2014’s Clouds of Sils Maria), and she’s excellent in Olivier Assayas's magnificently unconventional Paris-set ghost story. Read our review 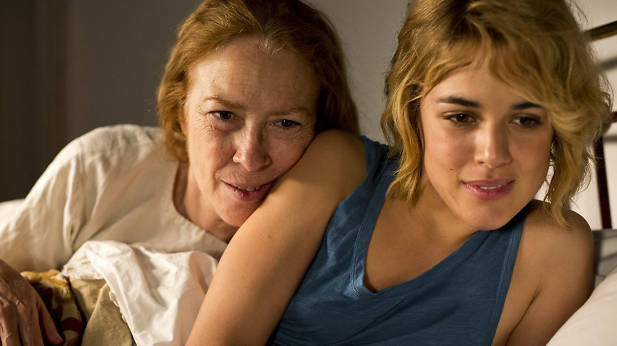 Julieta Few things in this world are as dependable as chocolate, taxes or the sexy films of Pedro Almodóvar. The Spanish auteur returns to his roots with his latest, a satisfying female-focused drama told over 30 years with two actors (Emma Suárez and the younger Adriana Ugarte) playing one woman. Read our review 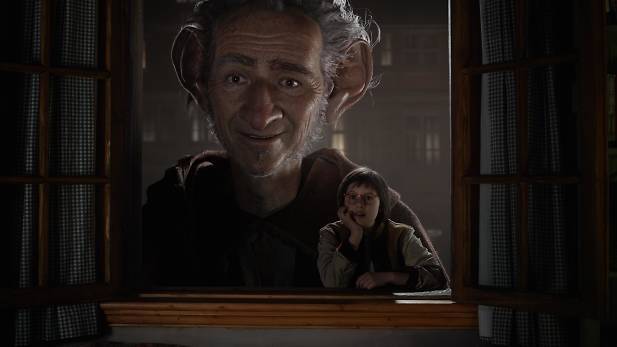 The BFG Come on, Steven Spielberg—how many masterpieces are you going to make? He’s been on streak lately, between Lincoln and Bridge of Spies, and if we're being frank, his latest is only mostly magical. But the giant that Spielberg has created with actor Mark Rylance is a fleshy marvel, full of personality, flaws and life. Read our review 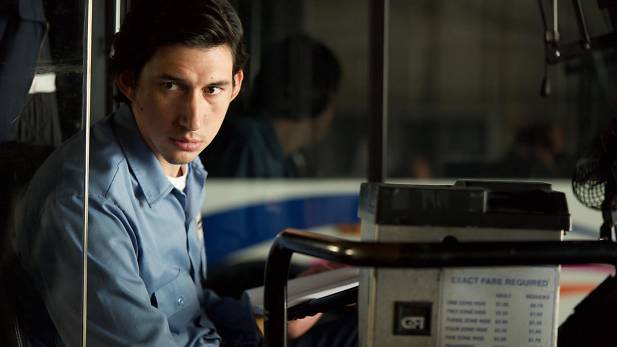 Paterson Jim Jarmusch, you kill us every time you step behind the camera. We’re thrilled that your latest film, starring Adam Driver as a poetic New Jersey bus driver, has rocked its first audiences and triggered comparisons to Ghost Dog. Oh, and it also prominently features a pit bull. Read our review 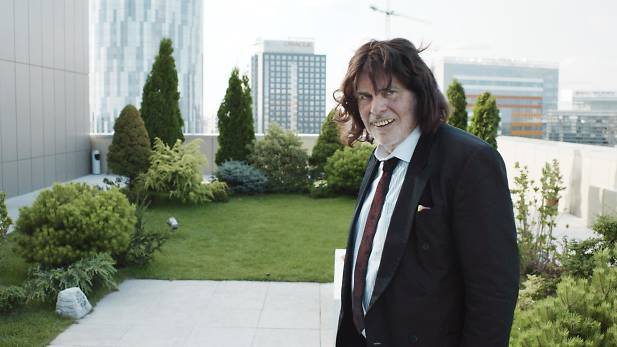 Toni Erdmann A tender yet hilarious comedy from Germany? Stranger things have happened. Writer-director Maren Ade's moving, often hilarious film is a portrait of an unusual father-daughter relationship. It's the kind of surprise that the festival loves to spring. Read our review