What a difference 17 years make: Emerging from its precarious post–9/11 beginnings into an annual powerhouse, the Tribeca Film Festival has carved out an impressive niche. If you want to see some truly unusual indies and a handful of incendiary documentaries that practically light the screen on fire, the new lineup doesn’t disappoint. And what would TFF be without a revived classic or two, complete with post-screening Q&As boasting legendary actors? This year, the fest brings the banging blood-and-coke epic Scarface as well as Steven Spielberg’s majestic Schindler’s List. (Yes, Liam will be there.) We’ve scoured the 2018 edition’s many offerings, big and small, to find our 10 favorites, guaranteed to spur arguments over midnight drinks at the best bars in Tribeca. The Tribeca Film Festival runs Wed 18–Apr 29 at various venues (noted below); visit the fest’s official site for tickets and full schedule. 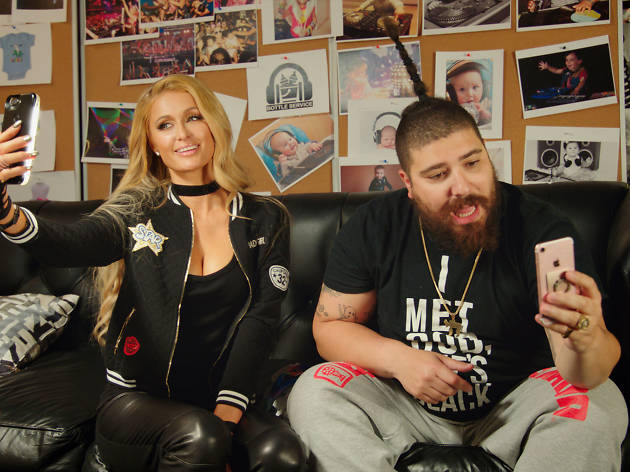 When Paris Hilton is a documentary’s sole voice of wisdom, you know you’re watching something special. Yet wise she is—and surprisingly vulnerable—in Bert Marcus’s zingy exploration of meme makers and their self-inflicted need to go viral at all costs. Suffused with vapidity, the doc somehow finds its way to an unexpected sadness and maybe something deeper and cautionary. 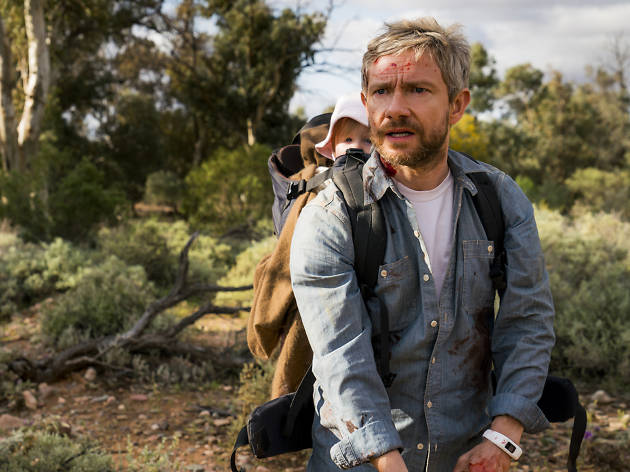 Though limited in quantity, Tribeca’s “Midnight” program is always smartly curated for serious horror fans. Take this intimate post-apocalyptic nightmare set in the scraggly Australian outback, though a universe away from Mad Max. Martin Freeman plays a stressed-out family man grappling with zombie bites, a 48-hour rush toward the cure and an Indigenous kid who may be his salvation. 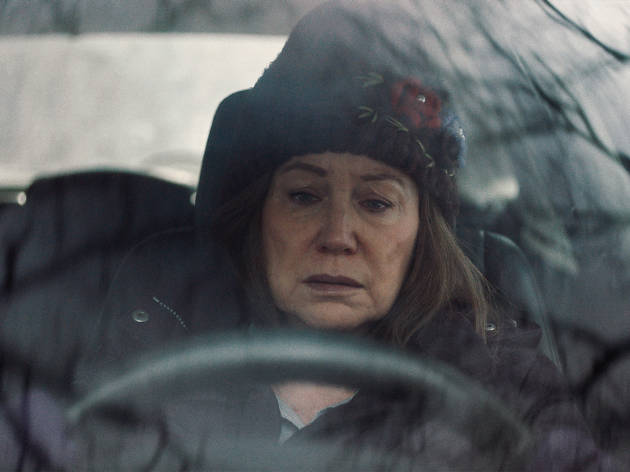 Every year, Kent Jones does a yeoman’s job of programming Tribeca’s uptown competitor, the New York Film Festival. But he’s also become a director himself—one of rare sensitivity, as his narrative debut shows. In a tremulous, selfless performance as a mother and caregiver, Mary Kay Place leads an extraordinary ensemble of middle-aged women keeping it real in a small town. 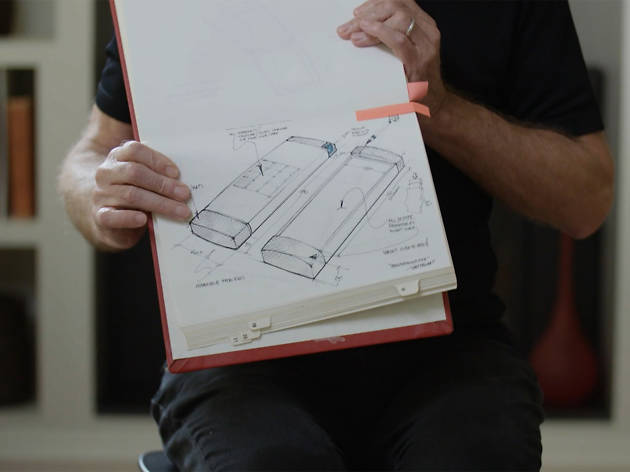 The footage is almost unbelievable: A young tech whiz, toiling in the Silicon Valley of the early ’90s, pulls some prototypes out of her junk cabinet. One of them looks like an iPad, another like a smartphone. Her company, General Magic, had those ideas decades ago—along with something called “the cloud”—but its ambition exceeded its grasp. Recasting their failure as courage, this geekily funny doc inspires big dreams at every turn. 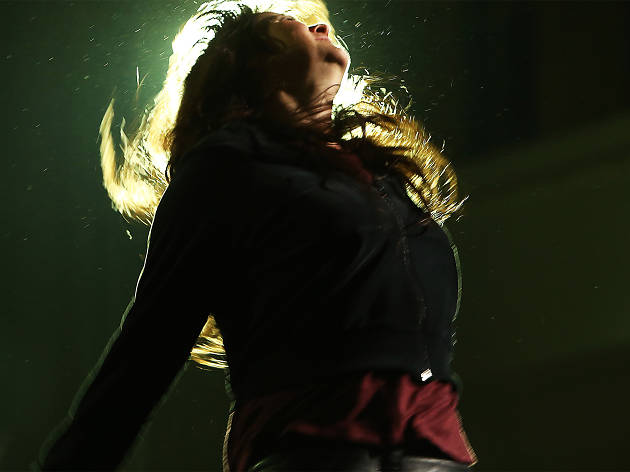 She’ll always be the ennui-tinged voice of the Velvet Underground to us. But when we check in with the woman born Christa Päffgen (played in this raw dramatization by the unhinged Trine Dyrholm), Nico is at the end of her rope, desperately scoring junk while her handlers finesse her through a final tour. Beyond its live-wire performances, the film has an unlikely core of compassion. 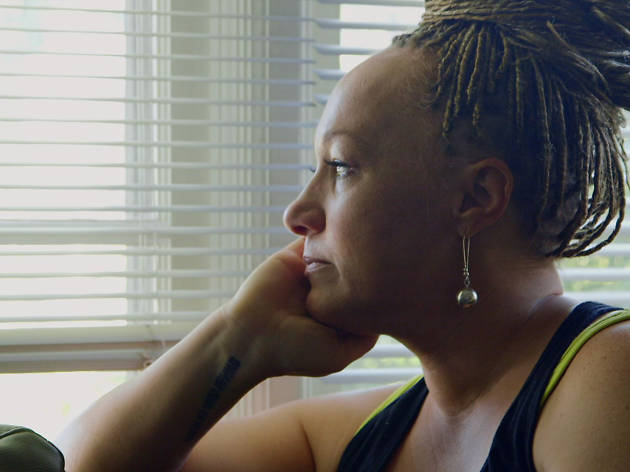 Haven’t we cringed enough at the fraud of Rachel Dolezal, whose performative blackness triggered a deserving fall from grace? To watch this galvanizing and unflinching documentary—the furthest thing from a defense—is to realize that there’s much more to examine. Director Laura Brownson never blinks, taking in the collateral damage done to Dolezal’s children and community. At its heart is Dolezal herself, pinned to her lie and squirming in the light. 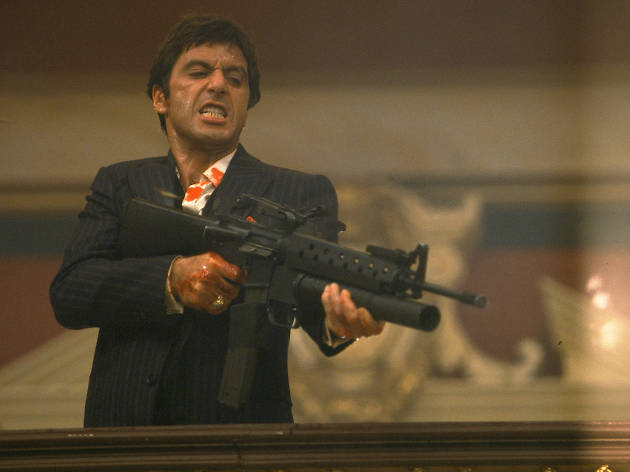 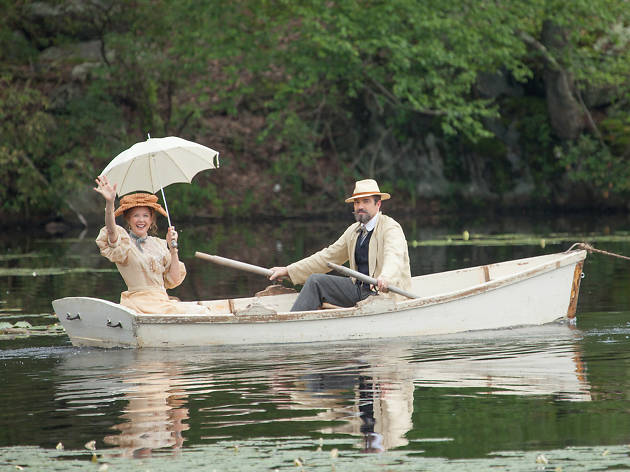 Truth be told, Michael Mayer’s adaptation of Anton Chekhov’s immortal tragedy is just fine, though a little heavy on the prestige trappings and slightly schmaltzy with the text. But all will be forgiven—trust us—when you see Lady Bird’s Saoirse Ronan scorch this movie’s final 10 minutes with an emotional breakdown that instantly launches her Nina into the echelon of all-time greats. 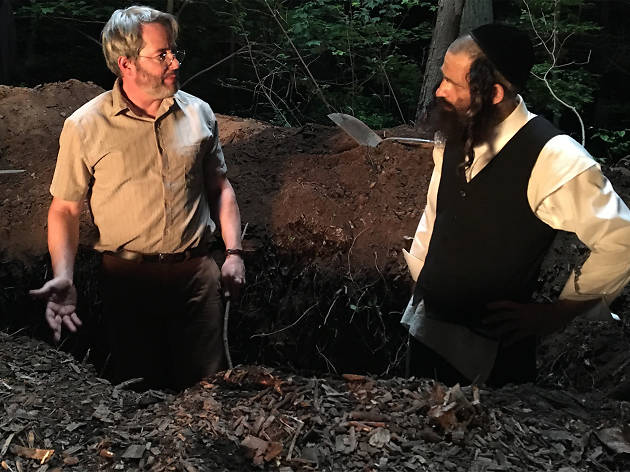 It’s a film festival, right? Not a trip to the multiplex. You want to be challenged a little—maybe a lot. This deeply disturbing comedy concerns a Hasidic cantor (Son of Saul’s aching Géza Röhrig) who, while mourning his young wife, becomes obsessed with her body’s physical decay. To his spiritual rescue comes a stoned community-college science teacher (Matthew Broderick). 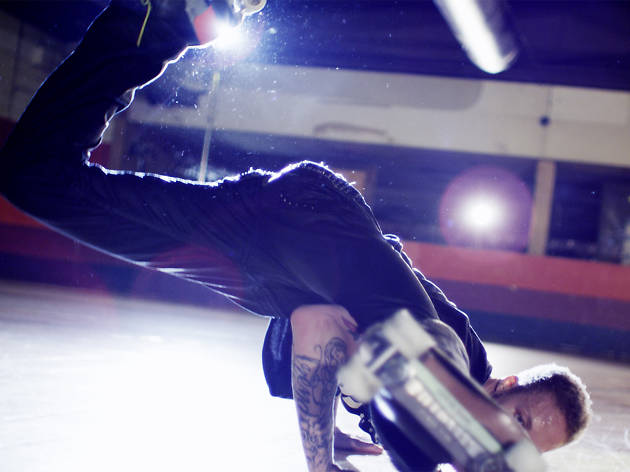 If you told us that a documentary about roller rinks would induce a full-on ugly cry, we’d tell you to roll out of here, but this one did. Deepening into a landmark study of destroyed communities, racial politics and local history (roller rinks were the birthplace of the truce between L.A.’s Crips and Bloods), United Skates is cultural anthropology at its Hoop Dreams finest. It glides gorgeously.

Want to grab a bite before the show? 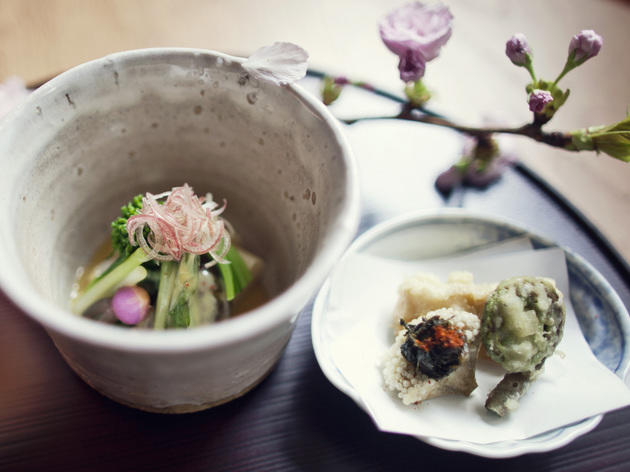 From steakhouses to sushi hot spots, grab a great meal at the best Tribeca restaurants in New York City