In anticipation of World Pride 2019 and the Stonewall 50th anniversary, we sat down for candid chats with a few choice people about the moment they felt embraced for who they are, right here in NYC. (As you can see from the stories below, it’s a beautiful thing.) Looking to get in on the action this June? Check out all the Gay Pride events you need to know about, deets on the NYC Pride Parade and the best gay bars in town. 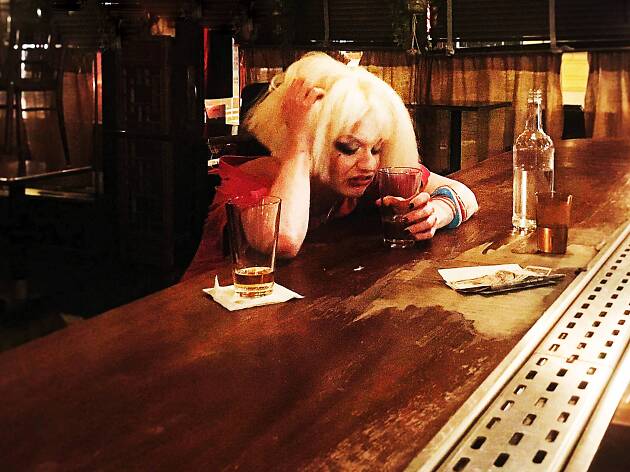 Performer and host of Sing-a-ling at Belle Reve

“The first time I felt at home in New York was about three or four years ago, when the first straight guy at karaoke night took me home. At that point, I didn’t know what I was or who I was, but I knew I was really fucking different. I never felt like a woman, per se, so I wasn’t sure if I could use trans. But I didn’t feel like I was a drag queen either. But whatever my freak was, it was working. The crowd at Belle Reve were screaming for me, picking me up and throwing me around the room, and the guys that have never stopped knocking at my door. I actually started to be like, ‘Wow, this is you.’ It kickstarted me moving actively out of drag and into a more authentic being. Into transness, really.” 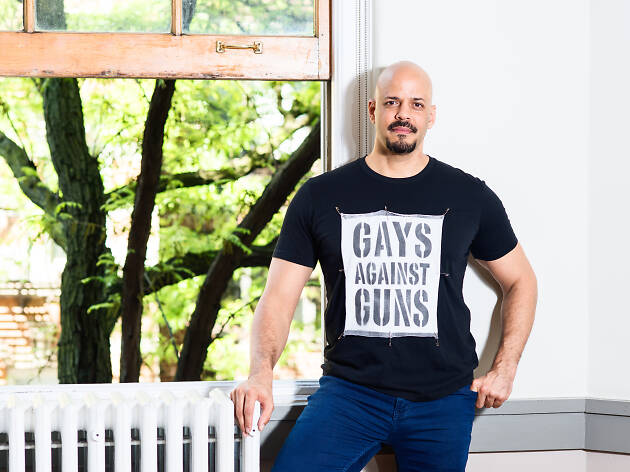 “There was one night in—god, it must have been in 1990—where I was out with friends, and we found ourselves at Mars. It was an old warehouse, maybe four or five floors, right around the corner from the Roxy. On Sundays they had a party called Mars Needs Men. This was in the backdrop of the Meatpacking industry then, where buildings were falling into disrepair. It wasn’t luxurious. People dancing, people cruising, queens performing. It was like Disneyland. We were on the rooftop. RuPaul was going around and saying happy birthday and blessings everyone, giving shout outs. This was before RuPaul was RuPaul. The sun was coming up, and it was five or six in the morning. It was kind of dynamic or magical. I walked home and I thought to myself, ‘This is my home. This is where I belong. This is where I want to be. New York seems to have everything for me that I want, right now.’” 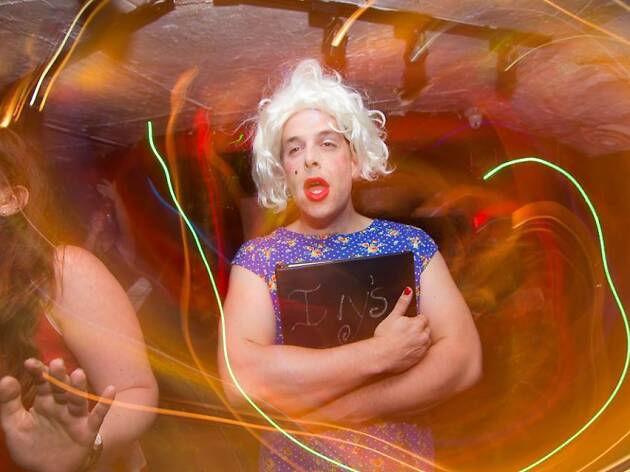 “In my second year in New York, I was asked to do a Hilary Duff drag number at a new party at This ‘N That (RIP) in Williamsburg, themed around early ’00s TRL countdowns. The party connected so many disparate types of queer people and performers around the concept of queering and defacing the pop culture that shaped us. It was perfect, messy, with zero rules: There was fire, bad choreo, blood and insane music. At some point, you’d always wind up hot-boxing in the walk-in fridge while getting your look on in the basement.” 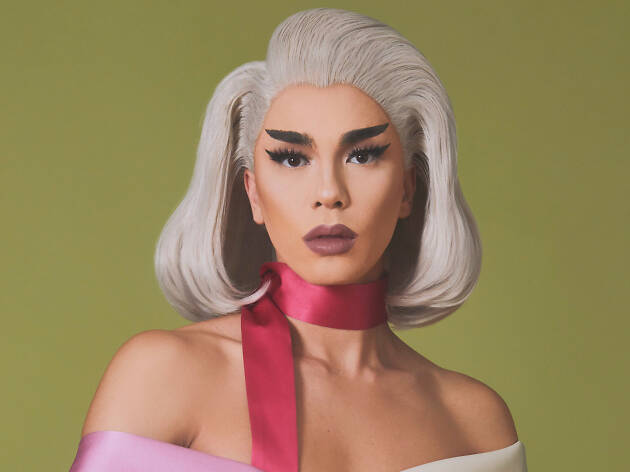 “For the past four years, I’ve done Bushwig, and every time I am complimented by the generation of drag queens who have laid the groundwork for a lot of the Brooklyn queens nowadays, I feel a sense of affirmation. My second year, I made my complete look. I did a remix of Bitch Better Have My Money. The whole concept was like: Down with Masc Scum. So I came out in this huge men’s shirt and this kind of bobblehead caricature type of thing covering my head, and I took it off and had my little corset on underneath.  I smashed the huge head with this chair. People still came up to me on Sunday, and were like, ‘Oh my god, your performance was so good.’ I was like, ‘Okay, I’m doing something right.’” 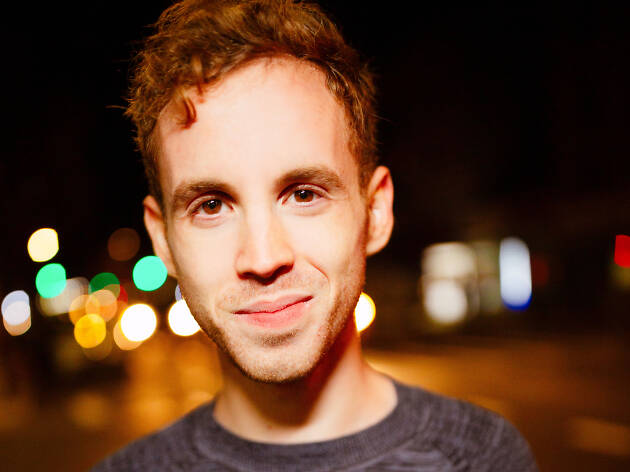 “In 2017, I went to La MaMa's Squirts to see filmmaker Stephen Winter in conversation with Banjela Davis (Zach Frater) in the format of a queer talk show called Legends, Statements & Stars. The energy in the room was electric and supportive and fun. Stephen talked about shooting his film Chocolate Babies on rooftops in Alphabet City in the ’90s. The plot is about self-proclaimed ‘black faggots with a political agenda’ who assault conservative politicians in the height of the AIDS crisis. Coming from a conservative southern town, it was exciting for me to hear about this film and meet the mind behind it. I'll always remember when the topic turned to the character of Belize in Angels in America. They pointed out how this character wasn't representative in a play that had meant a lot to my queer experience. And they backed it up with evidence—decades of black queer characters highlighted through exploitation by white artists, specifically Jason Holliday in Portraits of Jason. This resonated with the crowd that was mostly queer people of color, and it was a very enlightening and humbling moment that stayed with me.”