The Whitney Museum of American Art in NYC guide

Complete guide to the Whitney Museum in NYC, including best artworks to see, current exhibits and ticketing information

The thing that distinguishes Whitney from NYC’s other art museums is right there in its official name: Whitney Museum of American Art. While you will certainly find 20th- and 21st century American artists in the collections of MoMA, the Guggenheim and The Met, the Whitney made promoting them its principle focus immediately upon opening in 1931—a then quixotic proposition at a time when New York’s art scene was considered provincial compared to those of Paris and the rest of the Continent. But it is a tribute to the vision of the museum’s founder, Gilded Age heiress Gertrude Vanderbilt Whitney, that her namesake institution’s mission has grown to succeed beyond her wildest imagination. Today, Whitney collection stalwarts such as Edward Hopper, Alexander Calder and Georgia O’Keeffe are considered to be some of the most prominent names in Art History. And over the last half century, its signature show, the Whitney Biennial, has been the most important barometer in ascertaining the direction of contemporary art—especially the editions mounted at the Marcel Breuer-designed building on Madison Avenue, which served as the Whitney’s address from 1966 until 2015. That year, the Whitney moved to a gleaming new home in the Meatpacking District. Situated at the foot of the High Line, the Renzo Piano-designed edifice features an expansive glass and steel lobby stretching along Gansevoort Street, a ground-floor gallery free to the public, a Danny Meyer–run restaurant and elevators that are also artworks by Pop-Formica maestro Richard Artschwager. The Whitney’s holdings comprises approximately 15,000 pieces—including paintings, sculptures, drawings photographs and videos—by nearly 2,000 artists. In other words, the Whitney is bigger and better than ever with even more resources to maintain its vital role of shepherding art stamped “Made in the U.S.A.”

Where is the Whitney Museum in NYC?

The museum is at 99 Gansevoort Street in the Meatpacking District in Manhattan.

How do I get tickets to the Whitney Museum in NYC?

Tickets can be purchased online at the Whitney Museum website or at the museum entrance.

What’s the best way to get to the Whitney Museum in NYC?

See a map of the Whitney Museum in NYC

Visit the Whitney Museum in NYC 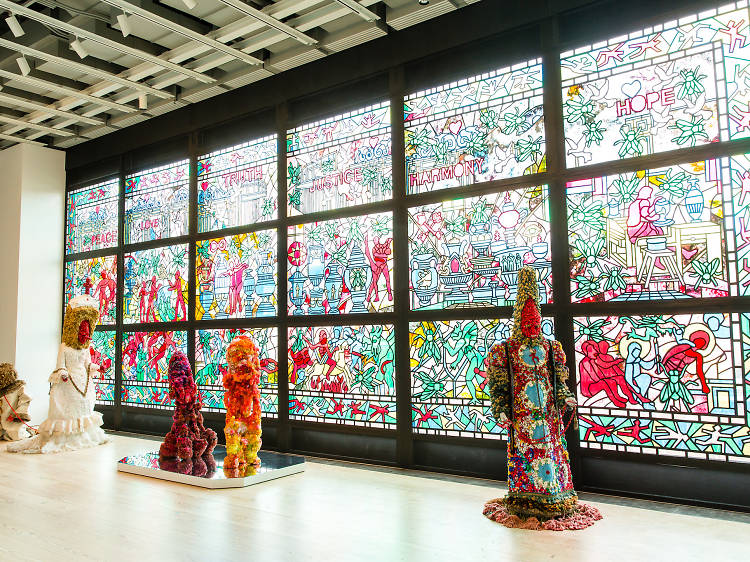 When Gilded Age heiress Gertrude Vanderbilt Whitney established the museum bearing her name in 1931, America was a cultural backwater, making her stated... 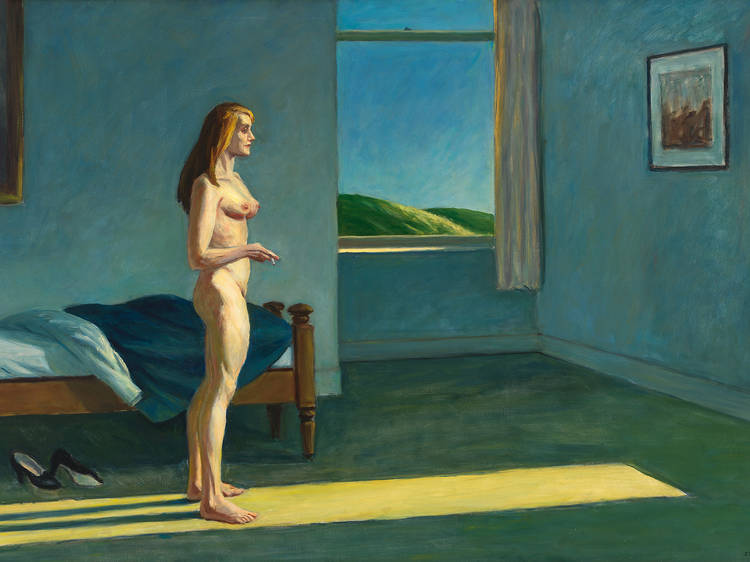 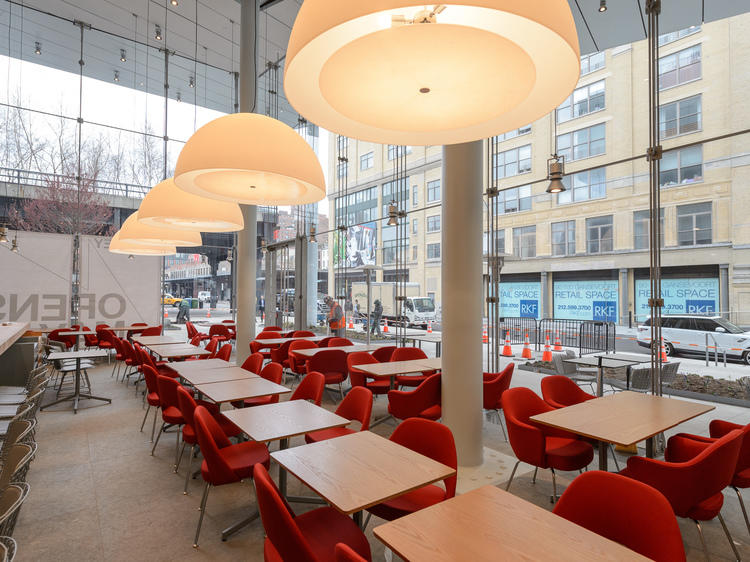 Take a sneak peek inside the new space, then look at some of the delicious dishes that will soon be served there 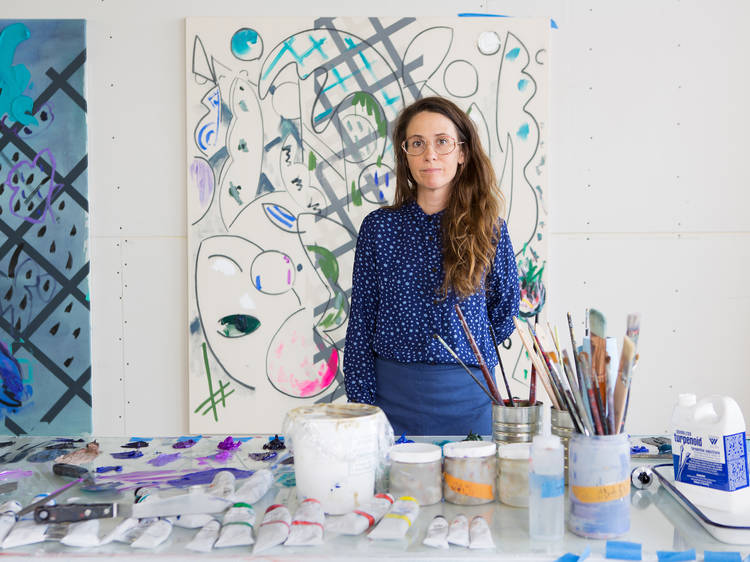 Mining the history of painting while exploring the boundaries between representation and abstraction, Laura Owens employs a diverse range of references in her... 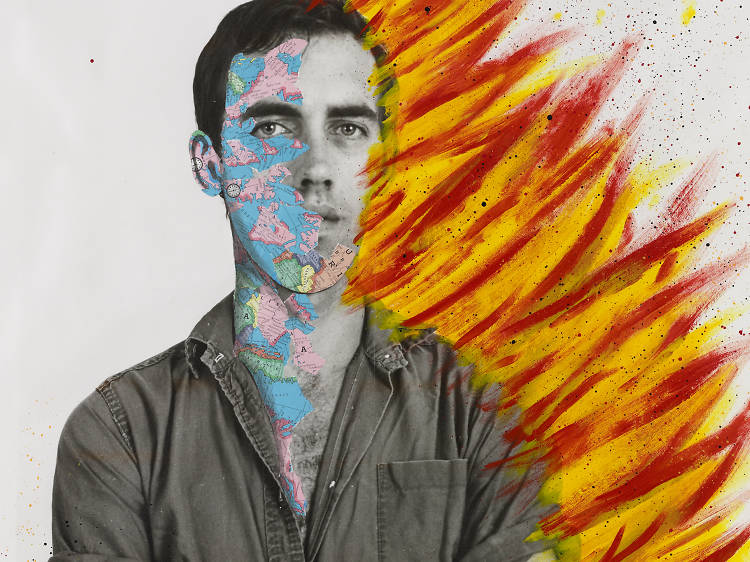 David Wojnarowicz is usually remembered as a firebrand, raging in his incendiary art and writings against the hypocrisy and cruelty of American society. He was... 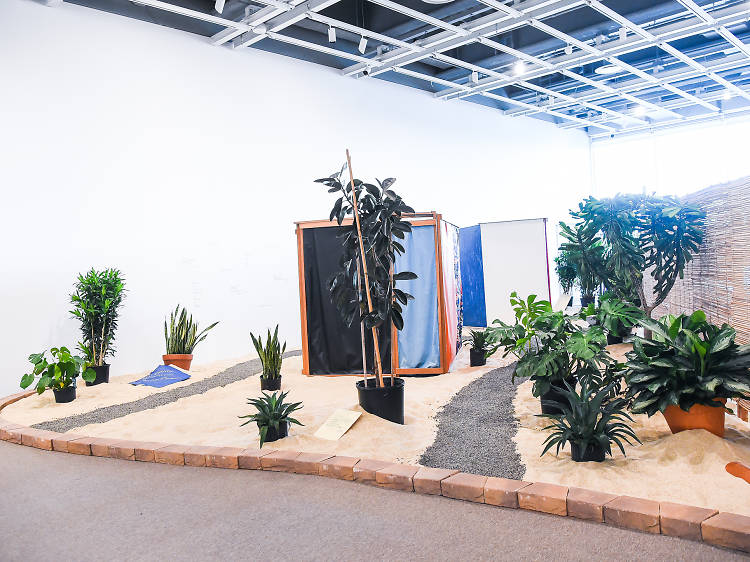 Museums seldom encourage substance abuse, but the Whitney’s terrific show of Hélio Oiticica (1937–1980) comes close. This retrospective devotes much of its... 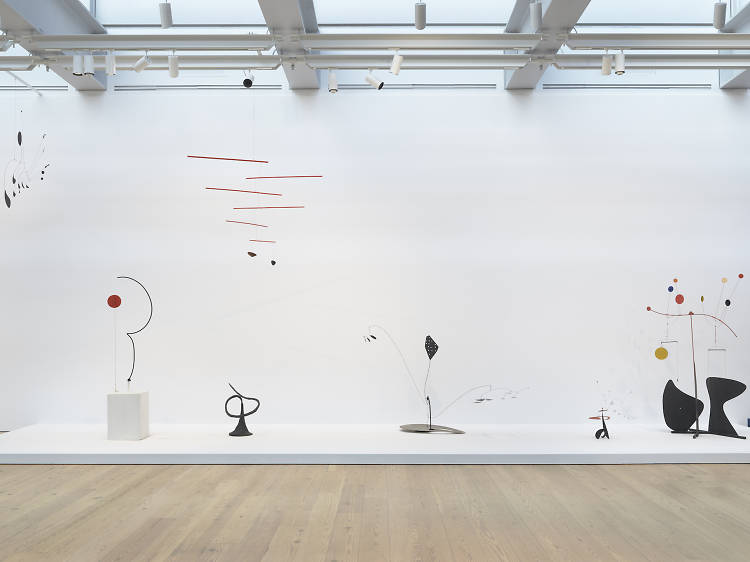 Like that of Edward Hopper, the work of Alexander Calder is a mainstay of the Whitney’s collection. Every few years, the museum trots out another exhibition...