It’s a new year: Time to dig into the best concerts of 2017. We’ve already pegged our most anticipated albums of 2017—with coming albums from Japandroids and Chromatics getting us psyched for the next 12 months of listening. But there’s nothing like finding yourself at one of the best concerts in NYC. Here are the gigs from the best jazz in NYC to annual festivals like Governors Ball and Panorama Music Festival. 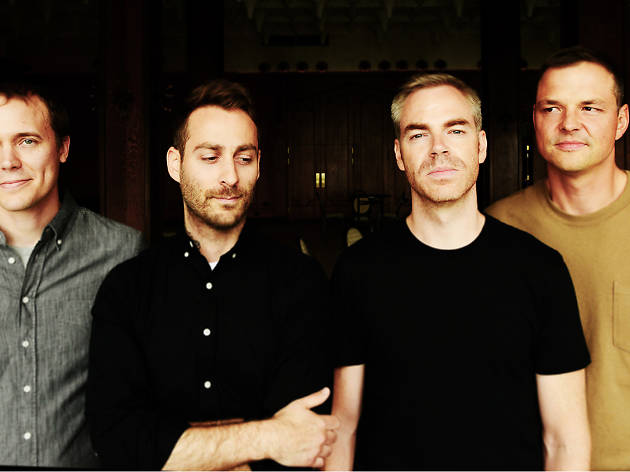 Amidst the contemporary revival of ‘90s mid-western emo, genre vet Mike Kinsella (of Cap'n Jazz, Joan of Arc and Owen fame) recently reconvened his short-lived project American Football to release a followup to the band's era-defining, cult classic self-titled debut—possibly the most highly anticipated emo album ever written. You can decide for yourself whether the rebuilt project delivers at its sure-to-sellout T5 gig. 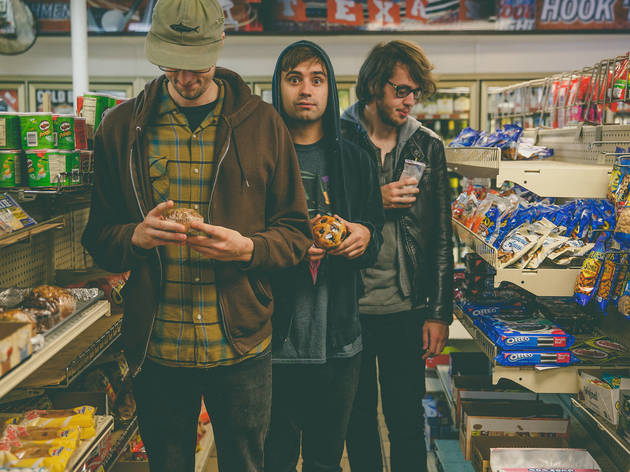 Cloud Nothings play the sort of scruffy fuzz-pop you've heard a million times, but thanks to the vocal pathos and songwriting smarts of frontman Dylan Baldi and the wiry muscle of bassist TJ Duke and drummer Jayson Gerycz, this Cleveland crew achieves a rare resonance. The band follows up its debut and a Wavves collaboration album with a wearier, more introspective collection of tunes, Life Without Sound. 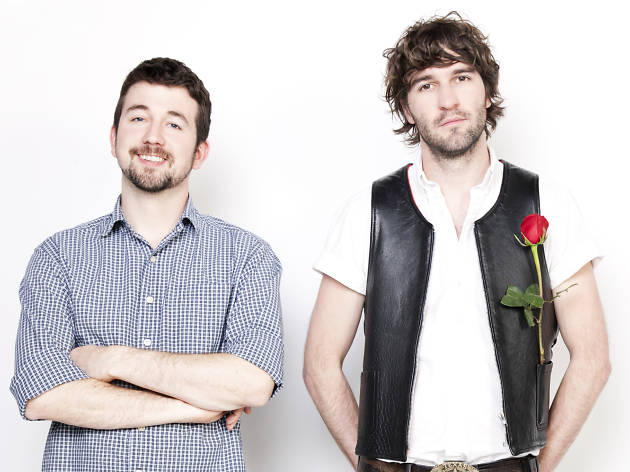 “If they try to slow me down, I’ll tell them all to go to hell,” Brian King screams on “The House That Heaven Built,” the most blaring single from Japandroids’ 2012 album, Celebration Rock. The band’s been silent these past few years but no longer. The duo returns with a new album in tow, the spectacularly titled Near To The Wild Heart Of Life, that promises all the same cathartic audience sing-alongs of yore. 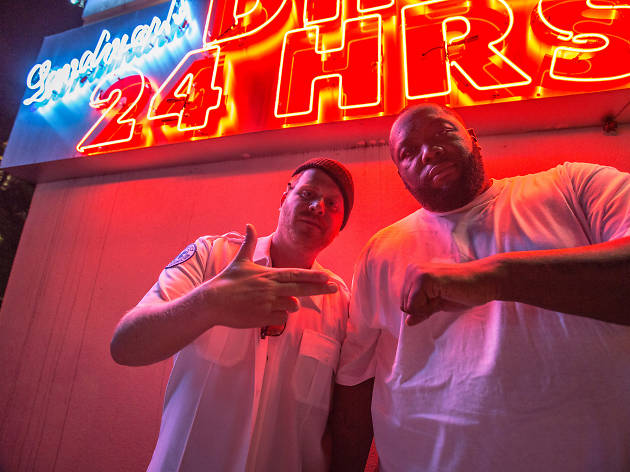 As we enter a Trump presidency, head here to scream your dissent. This North-South hip-hop throwdown is sure to pack in outrage aplenty as Definitive Jux hero El-P and quick-witted Atlanta MC Killer Mike spit incisive political venom on their appropriately titled third album, Run the Jewels 3, a collection of braggadocio and cutthroat takedowns. The swirling psychedelia of L.A. beatmaker the Gaslamp Killer sets the stage. 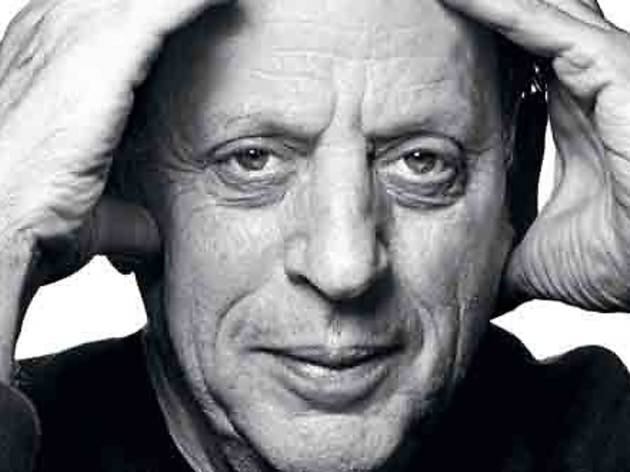 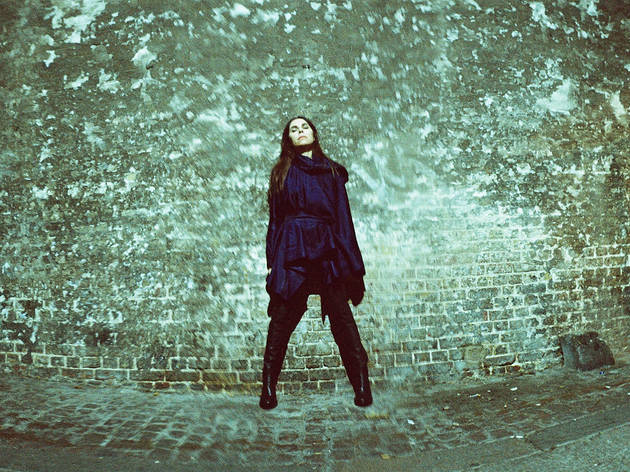 Alt-rock icon PJ Harvey’s latest release, The Hope Six Demolition Project, is another singular statement. The record balances weighty tone and musical simplicity, as when Harvey builds tracks like “The Ministry of Defence” and “The Words That Maketh Murder” around ominously bellowing horns and eerie chanting. As ever, it’s unclear just what makes Harvey tick creatively, The Hope Six Demolition Project being just the latest example of her penchant for dark, compelling songwriting rooted in odd moods. Nevertheless, her output is always arresting. Her gig is one of the best excuses to check out Williamsburg’s new, long-awaited cavernous concert digs, Brooklyn Steel, a 20,000-square-foot, 1,800-person-capacity converted warehouse run by Bowery Presents, the folks behind venues such as Terminal 5 and Music Hall of Williamsburg. 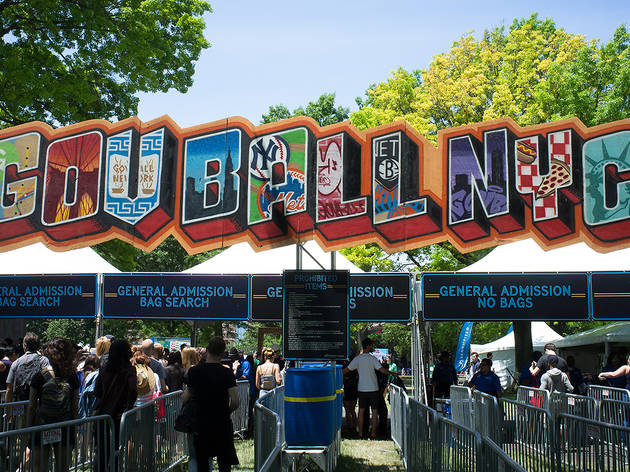 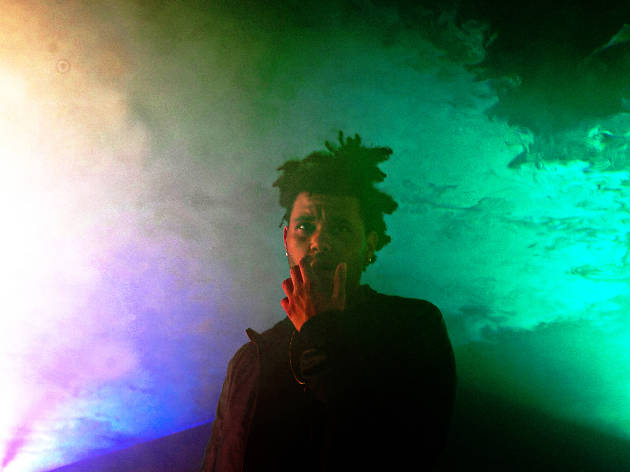 When R&B singer Abel Tesfaye released his debut mixtape, House of Balloons, in 2011, he did so hidden behind the Weeknd moniker: faceless and nameless, with no pictures, concerts or interviews. Since then, he’s made the leap from mystery-cloaked DIY buzz magnet to Grammy-winning superstar, and deservedly so—in recent years, Tesfaye’s revitalized his drugged out psychosexual fantasy with ’80s funk basslines and a glossy pop shimmer. The heartbreaker dropped off last fall’s Meadows Festival due to a conflicting appearance on SNL. Fortunately, he’s making it up to us with a few stadium-size stopovers, so you have no excuse to miss the Toronto singer-producer pushing R&B to ever lusher, edgier extremes. 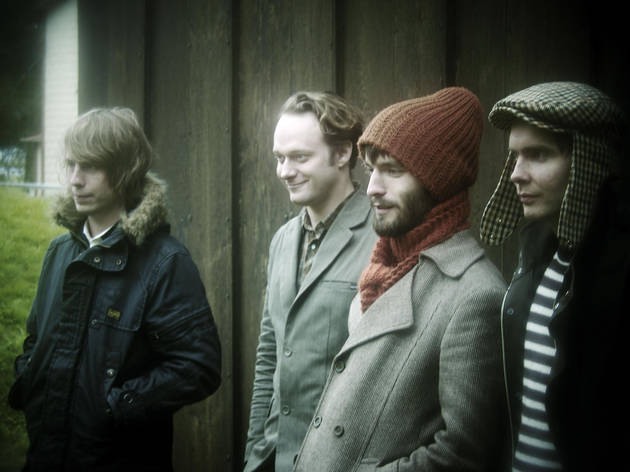 Icelandic band Sigur Rós maintains a seemingly unpiercable facade beyond its remote native land—blame it on the combo’s brainy, loose dreamscapes, which turned unexpectedly turbulent and aggressive on its most recent effort, Kveikur. The group pared down in recent years to a trio after the departure of keyboardist Kjartan "Kjarri" Sveinsson, but you can expect the trim lineup to craft an enormously expansive, otherwordly experience nonetheless. 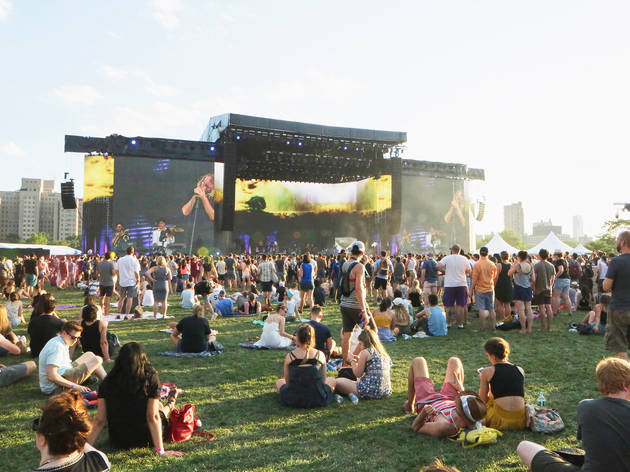 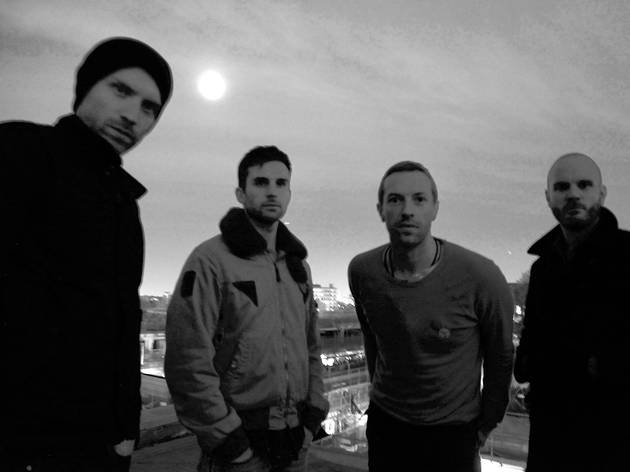 Anthemic alt-rockers Coldplay hit town in support of their sixth studio effort, A Head Full of Dreams. This tour marks the Londoners return to bombastic laser lights and pyrotechnics at their usual stadium locales after their low-key Ghost Stories tour travelled through smaller, more intimate venues. Get ready for new gems like "Birds" and "Everglow" alongside classic hits like "Fix You" and "The Scientist." 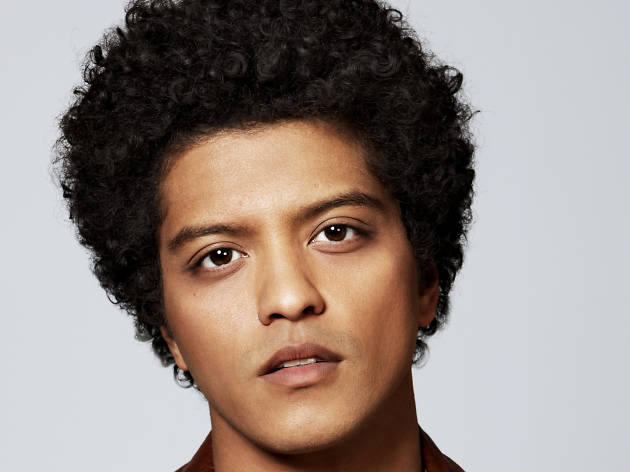 Only time will tell if 24K Magic’s foot-tapping facsimile of ’70s funk, ’80s disco-pop and ’90s R&B will lose its sheen over the course of 2017. But we’re betting that come fall, Mars’s party tunes will still have enough funk to get you uptown (or to Brooklyn, New Jersey or Long Island).

Looking for albums coming out in 2017?

Made a resolution to expand your musical horizons this year? Here’s what we’re most excited to hear in 2017.