Heidi Schreck's Broadway play What the Constitution Means to Me, a galvanizing exploration of how the political can be personal, will premiere on Amazon Prime Video on October 16, the streaming service announced today. The play was filmed in full by director Marielle Heller during the final week of its Broadway run at the Helen Hayes Theatre.

Schreck's near-solo show was one of the most unexpected and thrilling theatrical success stories of the decade. After a week-long run at Clubbed Thumb's downtown Summerworks festival in 2017, the play moved to Off Broadway's New York Theatre Workshop in 2018 and then to Broadway in 2019, where its limited run was extended multiple times. In the process, it won the New York Drama Critics' Circle and Obie Awards for Best American Play, earned two Tony Award nominations and was a finalist for the Pulitzer Prize for Drama.

In What the Constitution Means to Me, writer-performer Schreck revisits her teenage years, when she earned money giving speeches about the U.S. Constitution, and examines the document's effect on women—such as one of her foremothers, a mail-order bride who came to a mysterious end. Oliver Butler directed the piece, with a cast that also includes Mike Iveson and two teenage girls with high-school debating experience.

"Schreck has crafted a powerful argument that uses everything at hand: legal analysis, a dive into history, a consuming rage at sexual-assault statistics and her own very personal reasoning," wrote Helen Shaw in her five-star Time Out New York review. "Here is something that every citizen must see: It’s theater in the old sense, the Greek sense, a place where civic society can come together and do its thinking and fixing and planning." 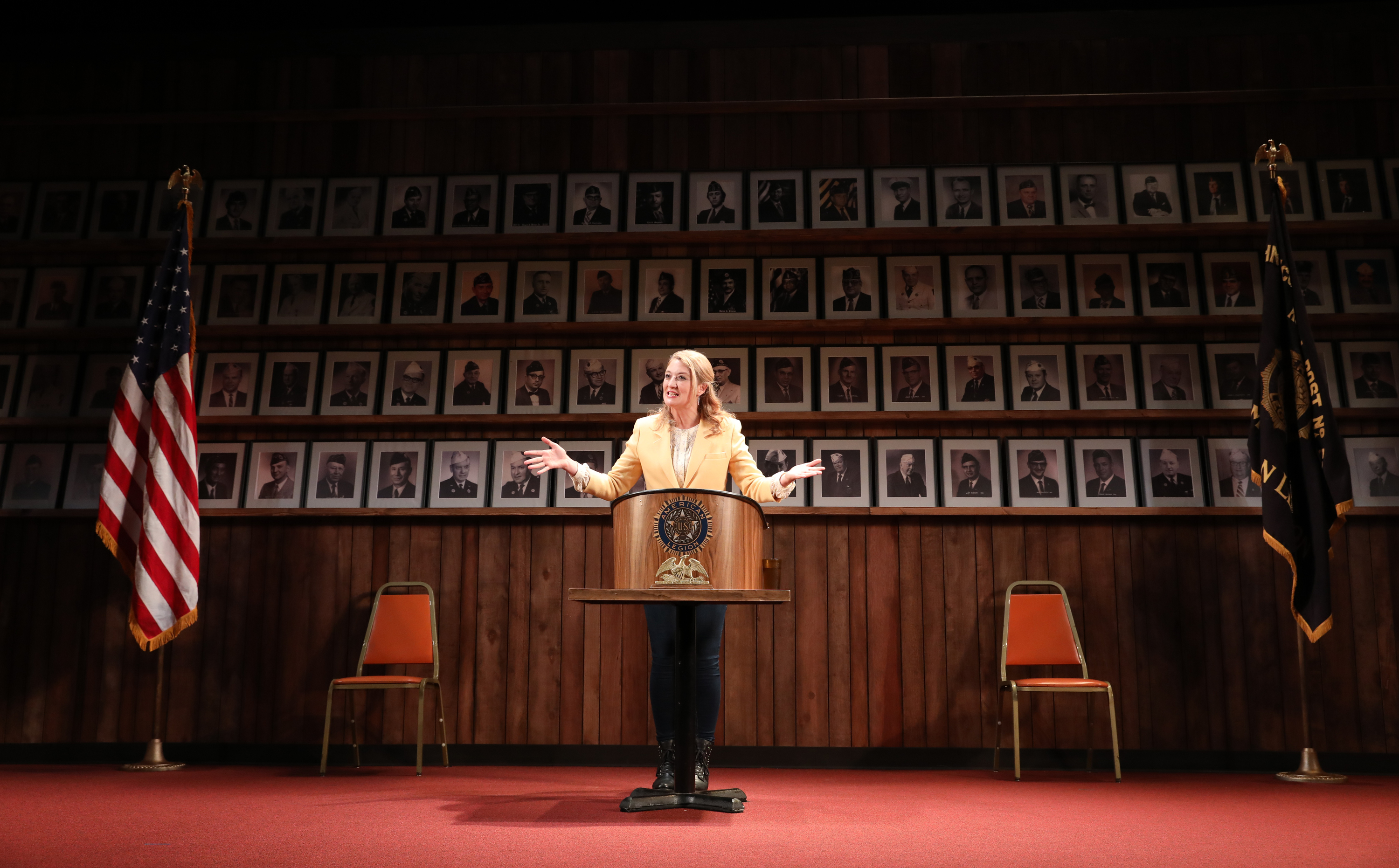 What the Constitution Means to Me | Photograph: Joan Marcus

Want to know what’s cool in the city before all your friends do? Sign up to our newsletter for the latest and greatest from NYC and beyond.