An extraordinary cast of 15 actors will perform key scenes from Tony Kushner's epoch-defining Angels in America on October 8 in a virtual fund-raiser for the anti-COVID efforts of amfAR, the Foundation for AIDS Research, the organization announced today. In a bold stroke of unconventional casting, Glenn Close will lead the cast as Roy Cohn, the ruthless right-wing power broker who died of AIDS in the 1980s.

The free performance will premiere on Thursday, October 8, at 8:30pm EDT (1:30am BST) on the Broadway.com YouTube channel, where it will remain viewable for one week afterward.

The one-hour Angels in America event will comprise seven scenes from Kushner's sprawling epic, using digital technology to unite 15 actors who have recorded their scenes remotely. The approach to casting is expansive. Playing opposite Glenn Close in a hospital scene will be S. Epatha Merkerson as Cohn's quip-smart nurse, Belize; both roles are traditionally played by male actors. In different scenes, the very WASPy Prior Walter—an AIDS patient with visions of celestial visitation—is played by Black actor Brian Tyree Henry, and the pill-addled young Mormon wife Harper Pitt is played by the 89-year-old theater treasure Lois Smith. (Such playfulness is in the play's DNA: In the original production, several small roles were played by ensemble members of different ages and sexes from their characters.)

Also in the cast are Andrew Rannells and Paul Dano as Prior; Laura Linney as the pained Mormon mother Hannah Pitt; Larry Owens and Jeremy O. Harris as Belize; Vella Lovell as Harper; and Brandon Uranowitz as Prior's faithless boyfriend, Louis. The Angel, whose self-presentation is fragmented—its pronoun of choice is "I I I I"—is played by Patti LuPone, Daphne Rubin-Vega, Nikki M. James and Linda Emond, whose faces will be composited digitally. The original Broadway production of Angels in America, presented in two parts in the early 1990s, won the Pulitzer Prize and two successive Tony Awards for Best Play, and its 2018 production won the Tony for Best Revival of a Play. HBO's television adaptation swept all seven major Emmy Awards in the Limited Series category. "It is hard to do justice to the multitudes that Angels in America contains: its synthesis of the intellectual and the lyrical, the comic and the tragic, the intimate and the epic, the engaged and the transcendent," we wrote of the most recent revival. "Does Angels in America still speak to us now? Yes, it does. And, as always, it also speaks past us, touching mystic chords of memory as it soars into the dark."

“I’m touched and honored that amfAR and the remarkable Ellie Heyman decided to build this evening around Angels," Kushner says. “I’m praying that the novel coronavirus will prove easier to obliterate than HIV. But I know we’ll all do whatever’s required to defeat this scourge, and I know that amfAR, as it always has been, will be there in the heat of battle with us." 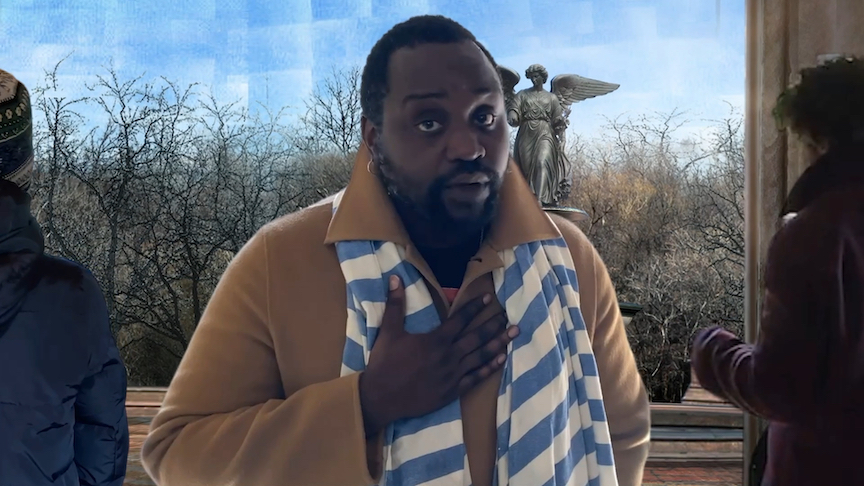 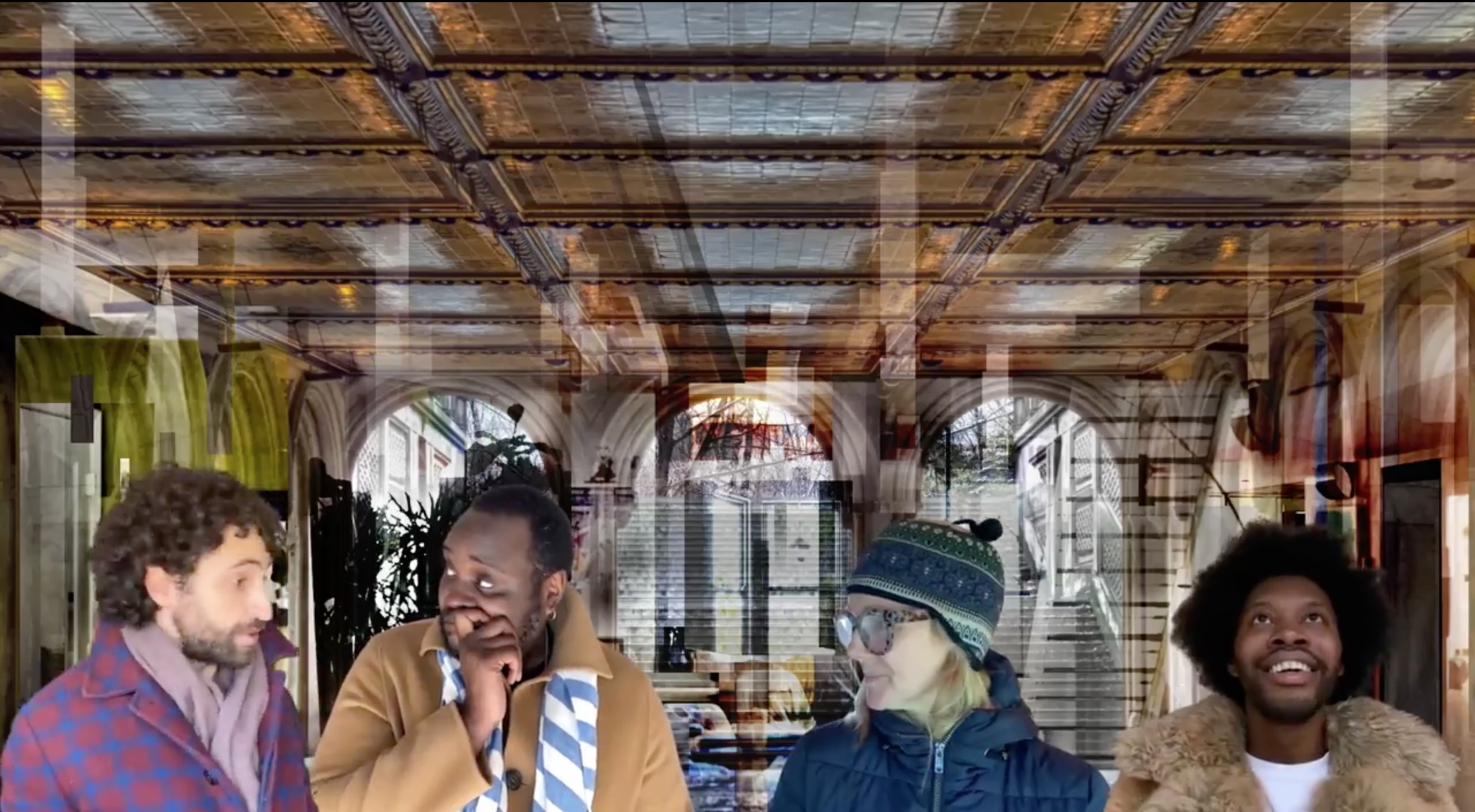