Indya Moore on bringing life to art on FX's Pose

In celebration of Pride in NYC and FX's fabulously transgressive new series Pose, we're speaking to the five women at the center of the show—Angelica Ross, Hailie Sahar, MJ Rodriguez, Indya Moore and Dominique Jackson, along with producer Janet Mock—about their experiences. Here's our chat with the luminous Indya Moore, who plays the unlucky-in-love Angel.

You have experienced homelessness, just like Angel has. What is it like to revisit that?
It’s affirming to be able to tell these stories, because it’s not seen as alien. I don’t have to feel like there’s something wrong with me for not having the privileges that others have had in their lives, that have kept them safe in the ways that I wasn’t. It’s very affirming, it’s really therapeutic. You can’t pull this out in acting class. I feel really fortunate to have gone through what I’ve gone through and to use my vessel to encompass the spirit of these characters in a way that I probably otherwise wouldn’t be able to had I not had the experiences that I did. Angel has a gift for making people laugh, she’s very charming. There are parts of Angel that ground the audience and make them feel more comfortable in going through this journey with her and understanding her. And I think that humanization is really important to draw people in who would otherwise not listen and just say: “Oh, this is a trans story.” It’s not a trans story. It’s a human story that encompasses trans people. The humanization of Angel has helped me to feel not ashamed of myself but more proud in ways that I never realized that I wasn’t. 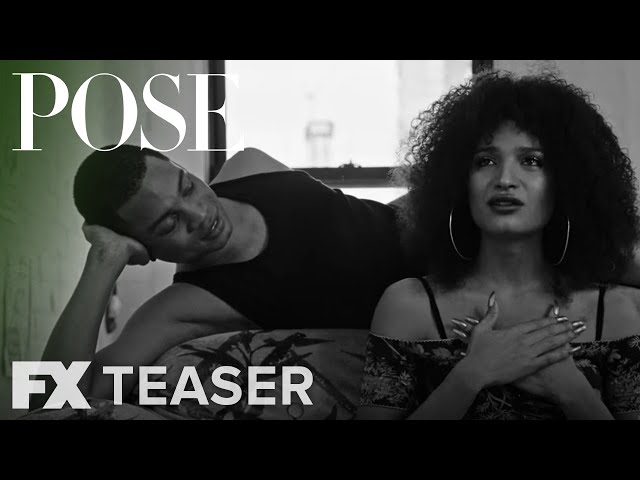 It shows on camera when you have that empathy for yourself and for the character. It resonates for the audience. In this world, people are violent toward people that they feel are conceptualized as smaller than them. It’s an impulse that we have. I think we’re socialized from birth to believe that we’re powerless, and we go about different ways of trying to be powerful. You seeing someone as smaller or weaker than you should never be an invitation for you to make them feel bad or oppress them. Human beings are addicted to power in an interesting way, and this is what makes a lot of people feel powerful, belittling people that are commonly belittled. I think if we understood that this was going on, that this was the mechanism at work within us, we wouldn’t be that way. I have faith that when people see themselves they will change. And that’s what that show is about. It’s going to show a lot of people to themselves, and it’s going to demonstrate a lot of things that people have never seen outside of themselves.

Has much progress been made since the time of the show?
In the ’80s, things were more black and white. There were no gray areas, and if you didn’t fit the mold of what was in, then you were not going to make it, people were going to other you. It’s not as isolating now as it was in the ’80s, now people are exposed to more information and more ways to empathize with people that aren’t just face to face. We have so many different television programs and various things that teach us about the lives of people we will never meet otherwise. The missing element here is empathy.

Are you feeling your life change now that you’re on billboards everywhere?
I expected to feel like this overwhelming, exhilarating change, like you’re a different person, but what I appreciate most about this experience is that I don’t feel that way. I feel like the exact same person; in fact I feel more like myself, and that is exhilarating to me—the fact that i feel so grounded, through all these changes and everything that’s going on. I don’t feel taken advantage of at all. What I appreciate most about the people who have taken me on in this project is that they’ve made so much space for me to feel like myself. They haven’t made me feel in any way to the least bit like I need to change who I am, and it’s so amazing because as a person of color coming from the Bronx and the culture that I do, you’re made to feel ashamed of where you come from. As a person of color, I feel like I’m socialized to feel like a remnant of poverty or something primitive, and I don’t feel like that at all. I can be myself and be me. I just feel so proud of myself, and this just proves to me how interwoven your dreams are with reality.