Last month, we broke the news about the new drive-in-movie/Broadway hybrid on the waterfront in Astoria: screenings of movie musicals with live performances on an outdoor stage at Radial Park. The first offering was a concert version of The Phantom of the Opera, whose run ends on October 10. Later that night, and for the next two weeks, the Queens car park is switching gears to offer a wholly different show: Purple Rain: A Live Drive-In Experience.

Prince's classic semi-autobiographical 1984 film, Purple Rain, which features one of the best soundtracks in pop history, will be shown on the big screen. Talented live performers will step in at key moments, accompanied by a live eight-piece band, to supply live musical performances of numbers including "Let's Go Crazy," "Darling Nikki" and "I Would Die 4 U."

RECOMMENDED: A cool new drive-in movie theater has opened on the Greenpoint waterfront

The in-person cast includes American Idol semifinalist Aaron Marcellus as Prince's alter ego, the Kid, Broadway ensembler Nick Rashad Burroughs as his rival Morris, and Lenesha “Sister” Randolph (a Grammy nominee for her work with Robert Randolph and the Family Band) as Mother.

The first screening-performance of Purple Rain: A Live Drive-In Experience is at 10pm on Saturday, October 10. After this preview, Purple Rain will continue at 7pm on Thursdays through Sundays from October 15 through October 25.

Radial Park attendees can watch the shows from their vehicles or from picnic tables that seat up to four people in the same party. Safety protocols, including temperature checks on arrival, will be enforced, and snacks and beverages will be available for purchase.

Radial Park is located at the Astoria stop of the NYC ferry, and is about 20 minutes by foot from the 30th Ave N/R subway station. Attendance costs $100–$150 per vehicle or picnic table (or $75-$100 for the preview on October 10). Click here to buy tickets. 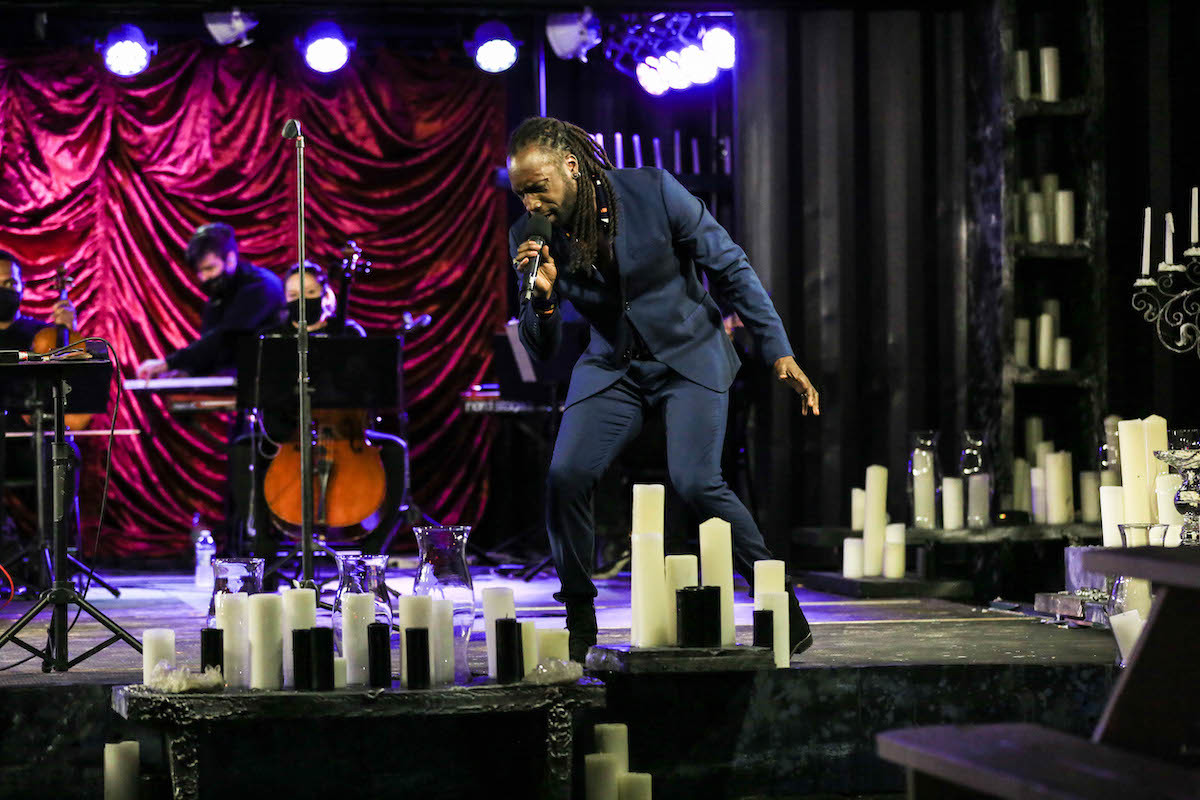