Astoria, Queens has an ever-growing collection of bars, restaurants and shops. Here are the spots that stand out.

What’s the deal with Astoria?

If you haven't been to Astoria, you're missing out on one of the coolest neighborhoods in the world—and NYC's coolest overall. We're not exaggerating.

The neighborhood is a melting pot of cultures with huge Greek and Middle Eastern populations and, unsurprisingly, a thriving bar and restaurant scene that there's always something new to try. Maybe you've heard of Taverna Kyclades? It's been named one of the best Greek restaurants in all of New York. In fact, some of the neighborhood's best recipes can be found in a new cookbook!

What's the best part about Astoria? Going out is budget-friendly. Prices are generally less than Manhattan's, from its menu prices to what you'll pay at its independent boutiques and record stores.

Grab a coffee at Astoria Coffee and walk to see the amazing street art at The Welling Court Mural Project.

Walk to the Socrates Sculpture Garden for incredible views of the Manhattan skyline and fun art installations you can take selfies with.

Go to Astoria Park for a picnic of sandwiches you picked up from The Sandwich King of Astoria.

Catch stand-up comedy or a class at Q.E.D Astoria, the neighborhood's much-loved resource for all things educational and fun. You can take lessons from swing dancing to podcasting.

Catch a film at the Museum of the Moving Image and peruse its incredible exhibits, including the one about Jim Henson and his Muppets.

Meet friends at the Beer Garden at Bohemian Hall for a chill night out with Czech beer and grilled bratwurst.

Nearest subway stations
Get on the N or W train and head to 36th Avenue, Broadway, 30th Avenue, Astoria Boulevard or Astoria-Ditmars stops. Alternatively, you can take the M or R train to Steinway.

Long Island City (take the train to Queensboro Plaza) is a culture hub, where MoMA PS1, Obie-winning theater the Chocolate Factory, and new writers’ and artists’ salon the Oracle Club are found.

Things to do in Astoria, Queens 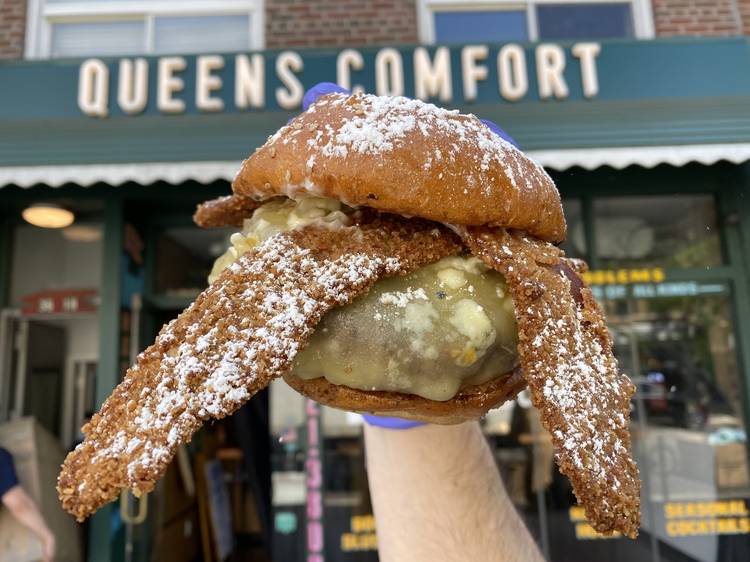 Some of Astoria's most delicious meals, cocktails and desserts can now be made at home. A group of Astoria residents, chefs and restauranteurs huddled together... 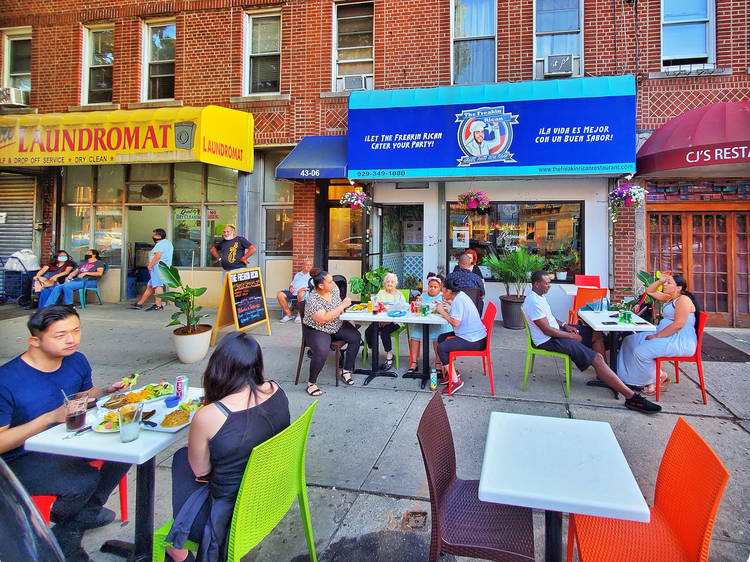 Astoria may be known best for its large Greek community, but it actually offers much more. From crisp Puerto Rican pasteles to flavorful bowls of Thai noodle... 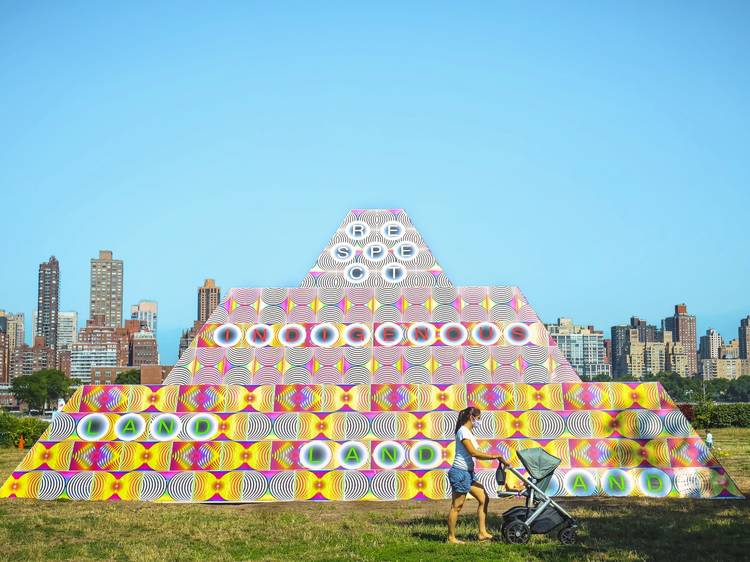 You can live in New York for years and still not know everything about its vibrant neighborhoods. Sure, we know the best New York attractions, the best... 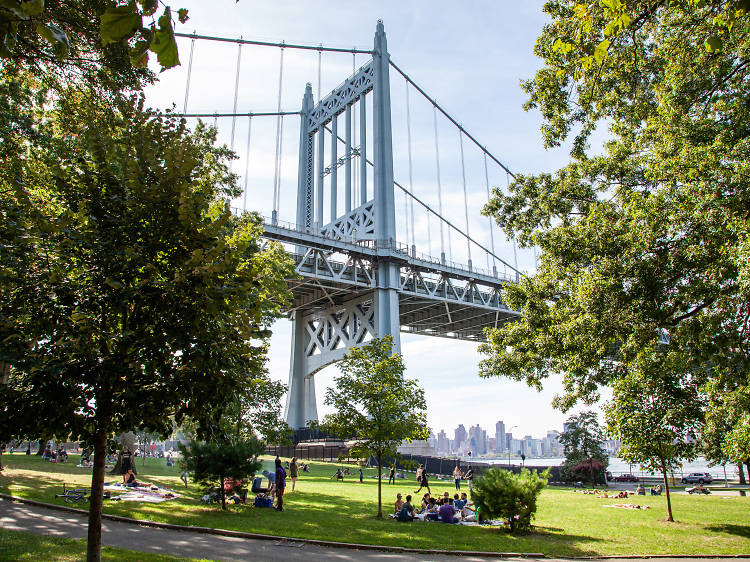 Find the most essential attractions the nabe has to offer, from crazy-cool museums and bars to relaxing green spaces. 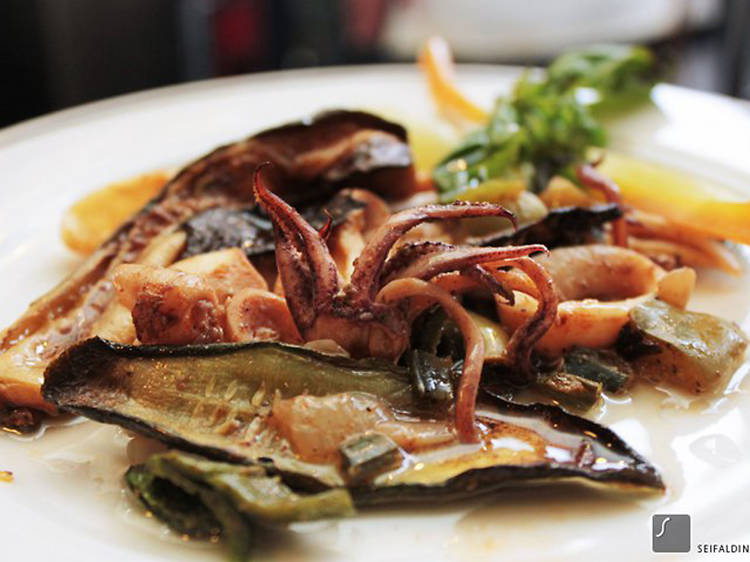 Hungry? We've got all the dining destinations you need to hit up. 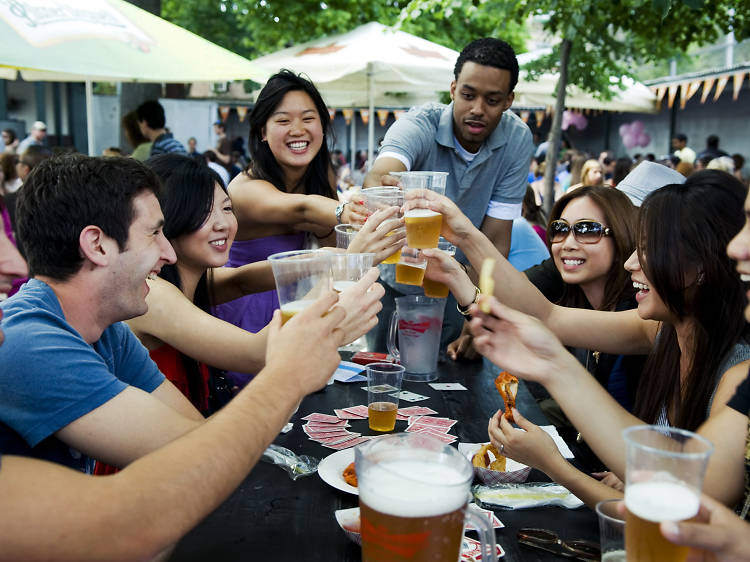 Want a classy cocktail den? A 100-plus-year old beer garden? Or how about a brewery? Astoria has you covered.