Have you noticed people looking flush and vague? Have you seen them shaking and aching in Times Square? It's not the common cold. It's not the flu. It might just be…McPheever.

First diagnosed by ambitious flacks in 2006, when Katharine McPhee was a finalist on Season Five of American Idol, McPheever had a brief resurgence in 2012 and 2013, when the singer costarred as one of the dueling Marilyn Monroe wannabes on the love/hate–watch TV phenomenon Smash. Cases were reported again last year, when McPhee made her Broadway debut as Jenna, the lead character in Sara Bareilles and Jessie Nelson's hit Broadway musical Waitress. The Great White Way had better brace itself again: It was confirmed today that McPhee will reprise the role for the final weeks of the production, which closes on January 5 after a nearly four-year run.

"Based on the 2007 indie film by the late writer-director Adrienne Shelly, Waitress has been whipped into an expertly constructed and emotionally satisfying tale of self-liberation in the face of limited options," Time Out wrote of Waitress when it opened in 2016. "Jessie Nelson’s broadly comic yet brooding book meshes wonderfully with a frisky, bright score by pop star Sara Bareilles, a seasoned songwriter who lets the Beatles and other Britpop influences shine through." Rising Broadway diva Jessie Mueller played Jenna in the original cast; since then, the role has been assumed by numerous others, including Bareilles herself as well as Shoshana Bean, Nicolette Robinson and Betsy Wolfe.

The current Jenna—McPhee's fellow American Idol alumna Jordin Sparks—will play her final performance on November 24, and McPhee will pick up the apron starting the next day. Joining her for Waitress's final stretch at the Brooks Atkinson Theatre will be original cast members Drew Gehling and Christopher Fitzgerald, along with Caitlin Houlahan and NaTasha Yvette Williams as Jenna's coworkers at a Southern diner. 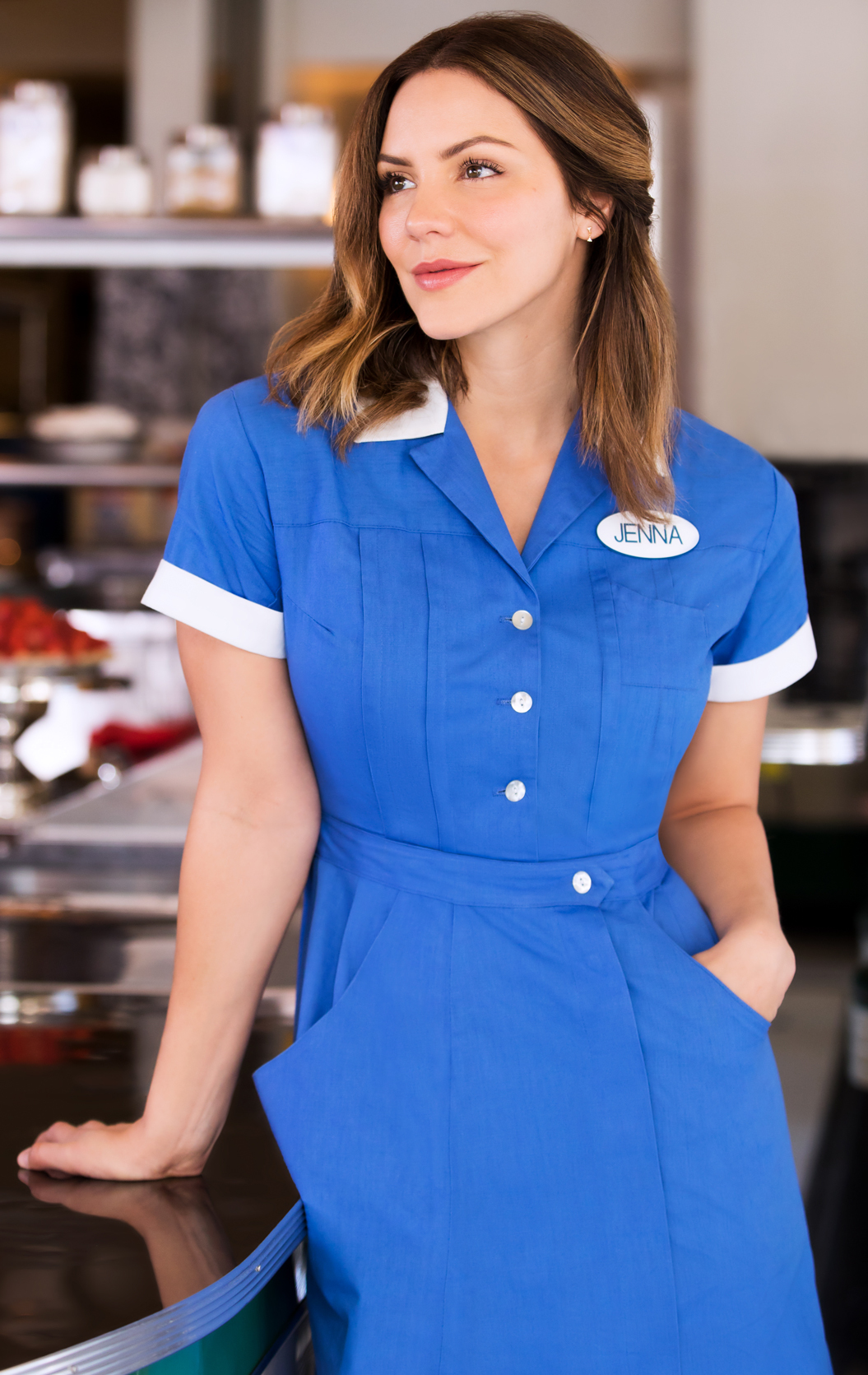