The Metropolitan Opera's planned 2019-2020 season would be over now, but the essential NYC cultural institution is rolling out a tenth week week of free whole operas for home viewers every night, mostly drawn from its popular series Live in HD. The Met's lineup for May 18 through May 24 includes classics by Mozart, Wagner, Puccini, Verdi, Gounod and Massenet. (Click here for the Met lineup for June 1 through June 7.)

The performances go live each night on the Met's website at 7:30pm EDT, and can also be viewed through the Met Opera on Demand app. Each video stays up for 23 hours, until 6:30pm EDT the following day. The full schedule for Week 10 is below.

The Friday opera is chosen by viewers, and for the fourth week in a row it is from before the HD era: a 1978 broadcast of Mozart’s Don Giovanni, with the imposing James Morris as the debauched title character and the stupendous Joan Sutherland as Donna Anna. Fans of Morris—who made his Met debut in 1971 and has performed with the company more than 1,000 times since—can also see him in Thursday night's sumptuous Turandot, which was recorded more than 40 years after Don Giovanni.

This week's slate includes another a second broadcast, Tuesday's 1978 performance of Wagner’s Lohengrin, as well as more recent accounts of Mozart’s Idomeneo and Verdi’s Un Ballo in Maschera. The weekend brings a pair of French favorites: Gounod’s Faust, with Jonas Kaufmann and Marina Poplavskaya, and Massenet's Manon, with Anna Netrebko, Piotr Beczała and Paulo Szot. The Met offers a convenient quick guide to this week's operas as well as in-depth articles and podcasts about each work. 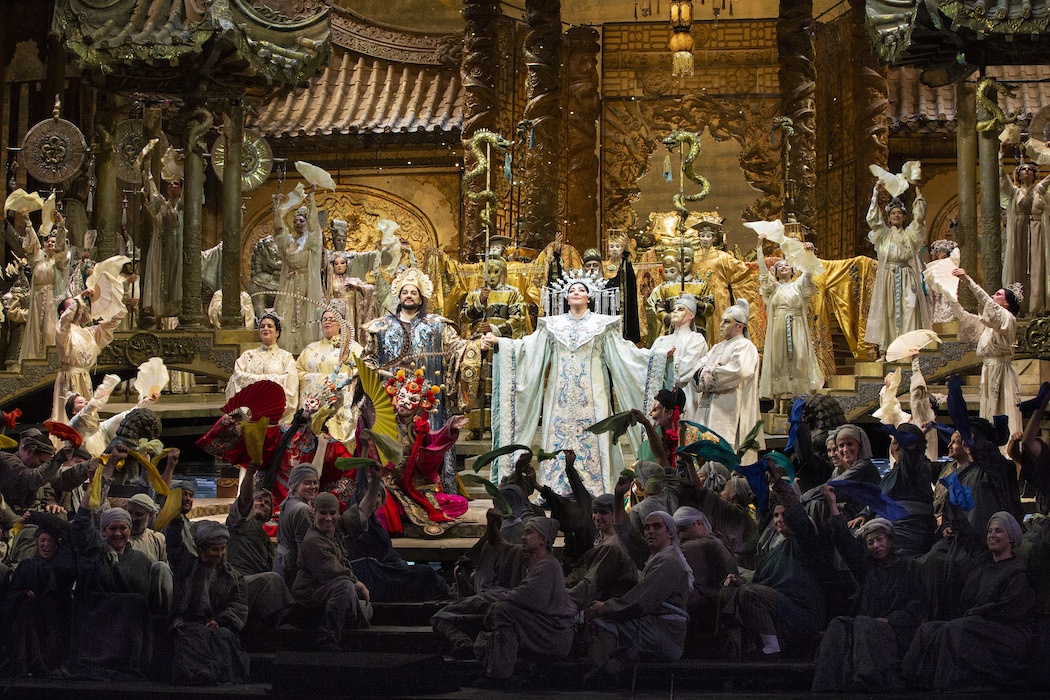