Aren't we lucky to have Thirteen? The PBS channel WNET, one of New York City's most cherished cultural resources, has already provided online access to past broadcasts of its first-rate series Great Performances to its subscribers. But now the station known locally as Thirteen is cracking open its vault to offer free access, through May 27, to five Great Performances versions of major theatrical productions.

“In these unprecedented times, we hope you and your loved ones are staying safe and healthy," WNET writes on its page. "All of us at Great Performances are dedicated to carrying on our legacy of bringing the best of the performing arts to you.”

You don't have to be a New Yorker to take advantage of this offer, but you do have to live in the United States. Here are the five shows that you can watch for the next two months: 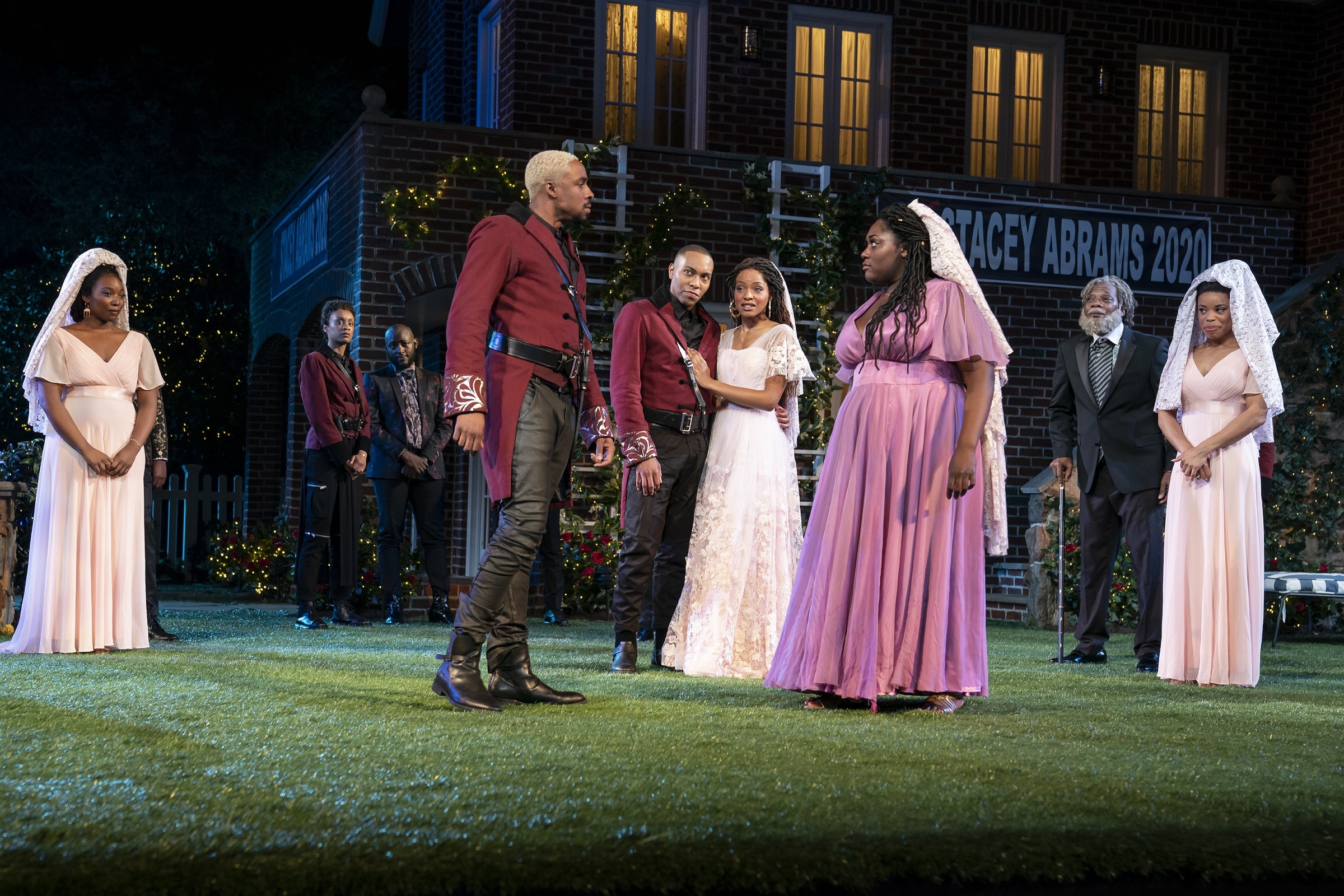 Much Ado About Nothing // Photograph: Courtesy Joan Marcus

In addition to these theater events, WNET is also offering access—also for free, but only through April 13—to four Great Performance episodes that focus on classical music: Two episodes of Now Hear This (The Riddle of Bach and Vivaldi: Something Completely Different), The Bernstein Centennial Celebration at Tanglewood, and The Cleveland Orchestra Centennial Celebration.

These are all in addition to the free programs that the station already offers through its All Arts division, such as King Lear (with James Earl Jones and Raul Julia) and the ballets Romeo and Juliet, Balanchine's Jewels at the Mariinsky Theatre and Alexander Ekman's "A Swan Lake".

And if you enjoy all this free Great Performance programming, here's a useful little little secret: For as little as $5 a month, you can join WNET's Passport program and gain access to the station's much wider library of past Great Performances telecasts, including the superb Broadway play Indecent, the Royal Shakespeare Company's star-packed gala Shakespeare Live! and the musicals 42nd Street, Kinky Boots, She Loves Me, An American in Paris, The King and I and Holiday Inn. That's less than you would pay to see some of these same shows on BroadwayHD. And if you have the means to donate more than $5, by all means donate more: Public television is supported, after all, by viewers like you.

Most popular on Time Out
- The Metropolitan Opera is streaming a new slate of free performances
- You can now be fined up to $1000 if you don’t practice social distancing in NYC
- Tracking data shows NYC is worse at social distancing than Italy and Spain
- You can now download over 300,000 book from the NYPL for free
- The Metropolitan Museum of Art is offering head-spinning virtual tours of its grandest spaces 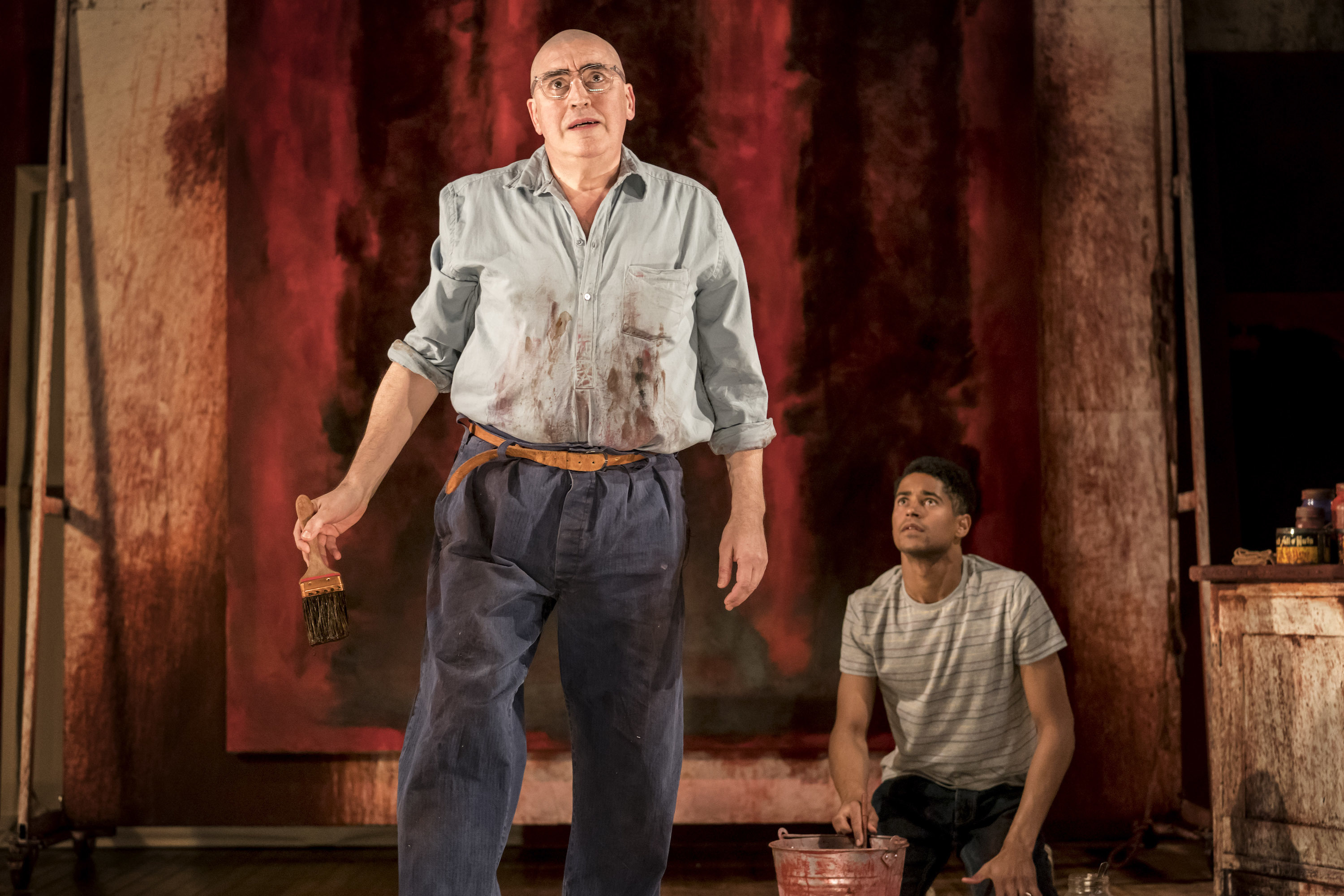