The Metropolitan Opera is streaming free classics every night this week

The Metropolitan Opera is closed until September 2021, but the venerable New York institution is still providing succor for opera lovers worldwide by streaming full productions from its extensive archives every night. From November 2 through November 8, the Met begins a two-week survey of the art form with works from the 18th and 19th centuries, from Handel and Mozart to Gounod and Wagner. All but one of this weeks offerings were originally broadcast as part of the company's popular Live in HD series. (Click here to see the Met's schedule for November 16 through November 22.)

Each opera becomes available on the Met's website at 7:30pm EST (12:30am GMT) and remains there until 6:30pm EST the next evening. The productions can also be viewed on multiple devices by means of the Met Opera on Demand app. A full schedule for Week 34 of the Met's streaming series is below. 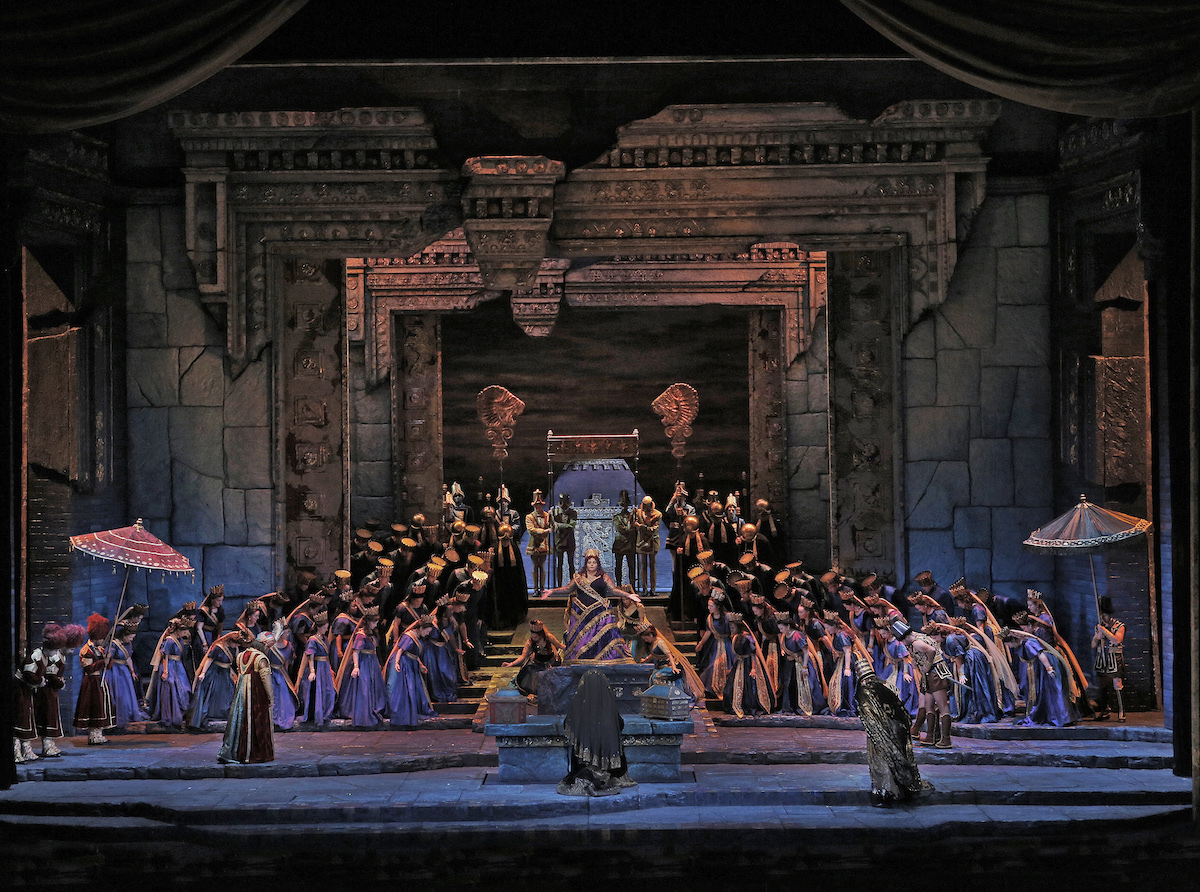 This lineup goes for Baroque in the first part of the week with Handel’s 1725 Rodelinda, starring Met favorite Renée Fleming, then moves on to Gluck’s 1762 Orfeo ed Euridice, with mezzo Stephanie Blythe as Orfeo (a role that was written for a castrato). Other highlights include a vintage 1984 production of Verdi's La Forza del Destino with Met pillar Leontyne Price and a striking production of Gounod's Roméo et Juliette with Anna Netrebko and Roberto Alagna. To find which opera might be right for you, consult the Met's rich collection of articles and podcasts.

Along with these nightly operas, the Met also offers pay-per-view virtual concerts. The sixth of these, in which Diana Damrau and Joseph Calleja perform arias and duets at a chapel in Italy, premiered on October 24 and remains available through November 6. 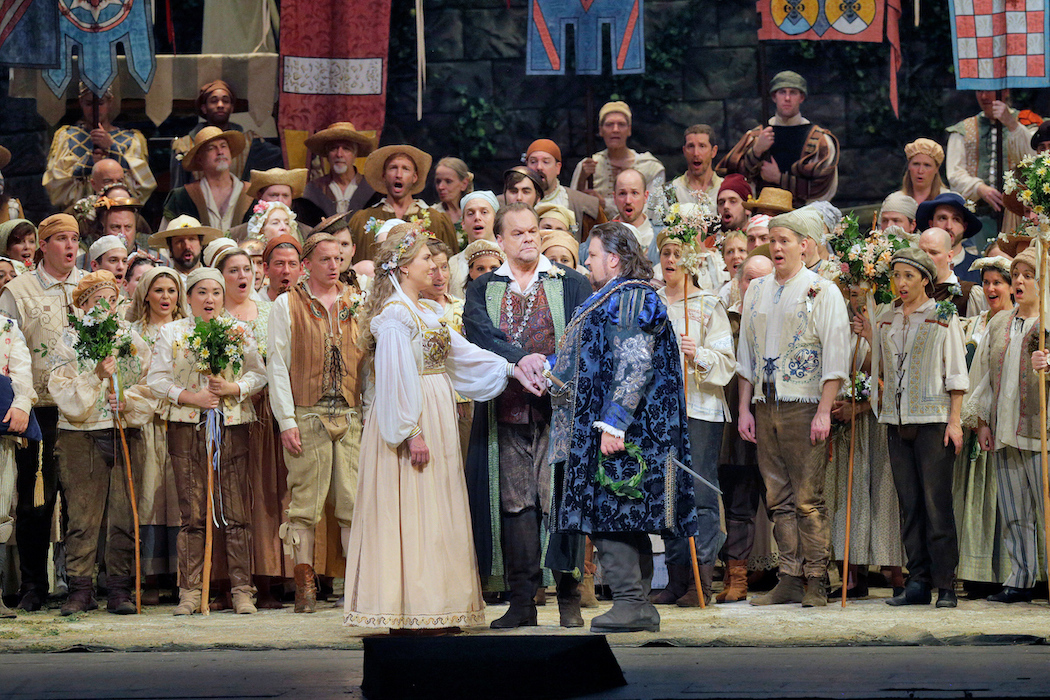