The Metropolitan Opera has no live performances scheduled until September, but the NYC institution is still bringing joy to opera loves' hearts with nightly streams of full recordings from its glorious archives. From November 16 through November 22, the Met shares productions that were conducted by its current Music Director, Yannick Nézet-Séguin, including classics by Verdi, Puccini, Berg and Gounod. All seven operas were originally recorded in high definition to be screened in movie theaters as part of the Met's Live in HD series. (Click here to see the Met's schedule for November 30 through December 6.)

Each opera becomes available on the Met's website at 7:30pm EST (12:30am GMT) and stays there until 6:30pm EST the next day. Viewers can also use the Met Opera on Demand app to access the productions on various devices. A full schedule for Week 36 is below. 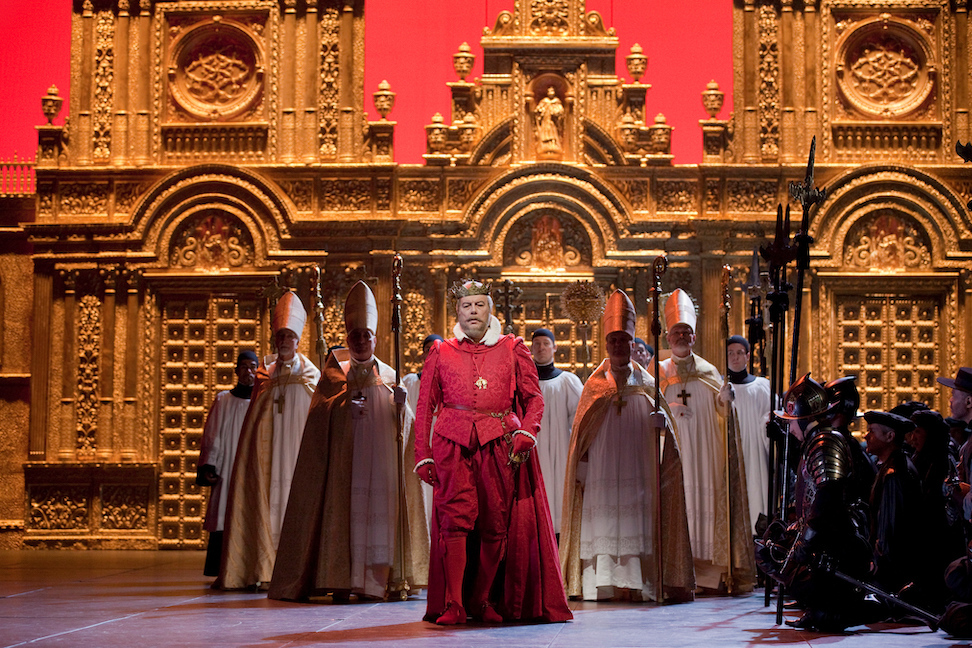 The lineup spans more than a decade of Met production in chronological order, beginning on Monday with a stately 2010 production of Verdi's Don Carlo. Next up are Gounod's Faust (with heartthrob German tenor Jonas Kaufmann), Dvořák’s The Little Mermaidlike Rusalka (with Met favorite Renée Fleming) and Verdi's conspicuous-consumption parable La Traviata (with Diana Damrau). For opera fans, the highlight of the week might be Friday's highly acclaimed 2019 production of Poulenc’s Dialogues des Carmélites, about a convent of nuns on guillotine row amid the chaos of the French Revolution. Puccini's Madama Butterfly and a 2020 account of Berg's Wozzeck round off the list on the weekend. To help you choose what to watch, the Met offers a helpful thumbnail guide in addition to its more detailed articles and podcasts.

The Met now also offers pay-per-view virtual concerts to augment its free nightly streams. The seventh of these—in which Bulgarian soprano Sonya Yoncheva sings arias by Verdi, Puccini, Bellini and others at the Baroque library of the Schussenried Cloister in Germany—was scheduled to premieres at 1pm EST on Saturday, November 21, but it has been moved to November 28. 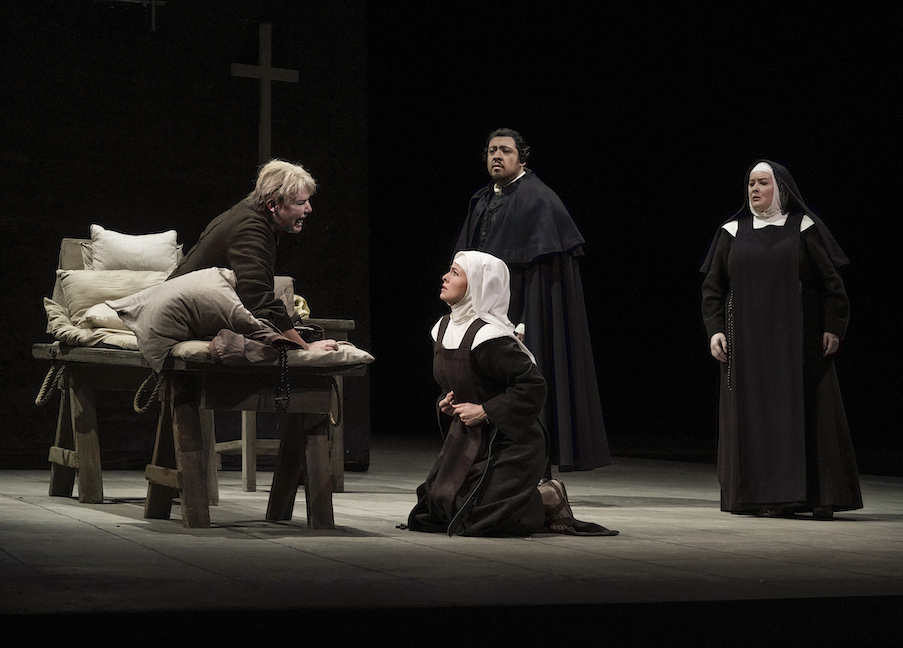