The Metropolitan Opera will be closed for the remainder of 2020, but the essential New York cultural institution is continuing to provide home viewers with free nightly recordings of past productions every week. The lineup from July 6 through July 12 includes full works by Puccini, Wagner, Mozart, Verdi and Tchaikovsky. Most of the productions were recorded for the Met's Live in HD series. (Click here to see the Met's schedule for October 12 through October 18.)

Each installment of the Nightly Met Opera Streams appears on the Met's website at 7:30pm EDT (12:30am BST), and can also be seen through the Met Opera on Demand app. The productions stay live until 6:30pm EDT the following day. A full schedule for Week 17 is below.

This week's lineup includes two recordings that predate the HD era: Tuesday's 1988 performance of Verdi’s Il Trovatore, starring Luciano Pavarotti and Éva Marton, and Sunday's 1999 account of Wagner's epic Tristan und Isolde, starring Ben Heppner and Jane Eaglen. Also on the menu are two favorites by Puccini—La Bohème on Monday and Madama Butterfly on Saturday—as well as Anna Netrebko and Mariusz Kwiecień in Tchaikovsky's Eugene Onegin on Wednesday. To help you choose what to watch, the Met offers both a handy thumbnail guide and a more detailed collection of articles and podcasts. 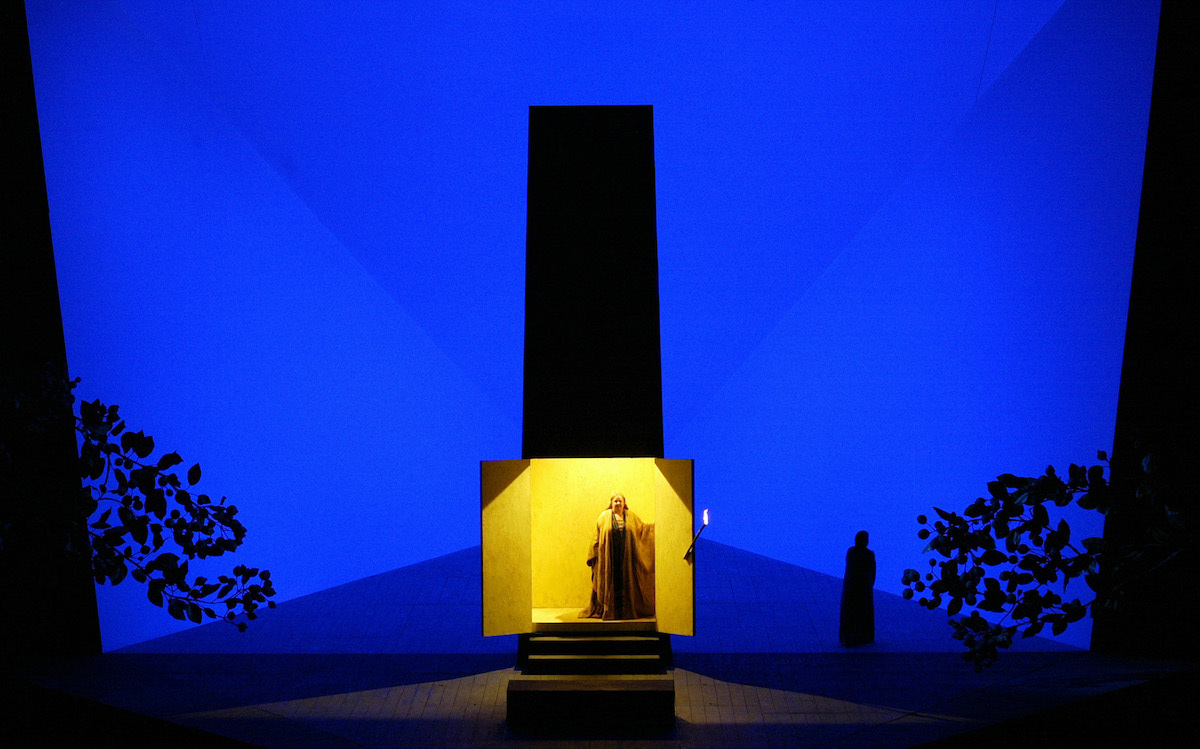