The Met's new lineup includes Lucia di Lammermoor and all three parts of the Tudor trilogy.

The Metropolitan Opera may be closed or the next year, but the company is still delighting opera lovers around the world worldwide with free productions from its unmatched archives. The slate from October 12 through October 18 focuses exclusively on operas by the 19th-century bel canto master Gaetano Donizetti. All seven of the productions were originally recorded in high definition as part of the Met's popular Live in HD series. (Click here to see the Met's schedule for October 26 through November 1.)

Each opera becomes available on the Metropolitan Opera's website at 7:30pm EDT (12:30am BST) and stays there until 6:30pm EDT the next day. They can also be viewed on multiple devices via the Met Opera on Demand app. A full schedule for Week 31 of the Met's series is below. 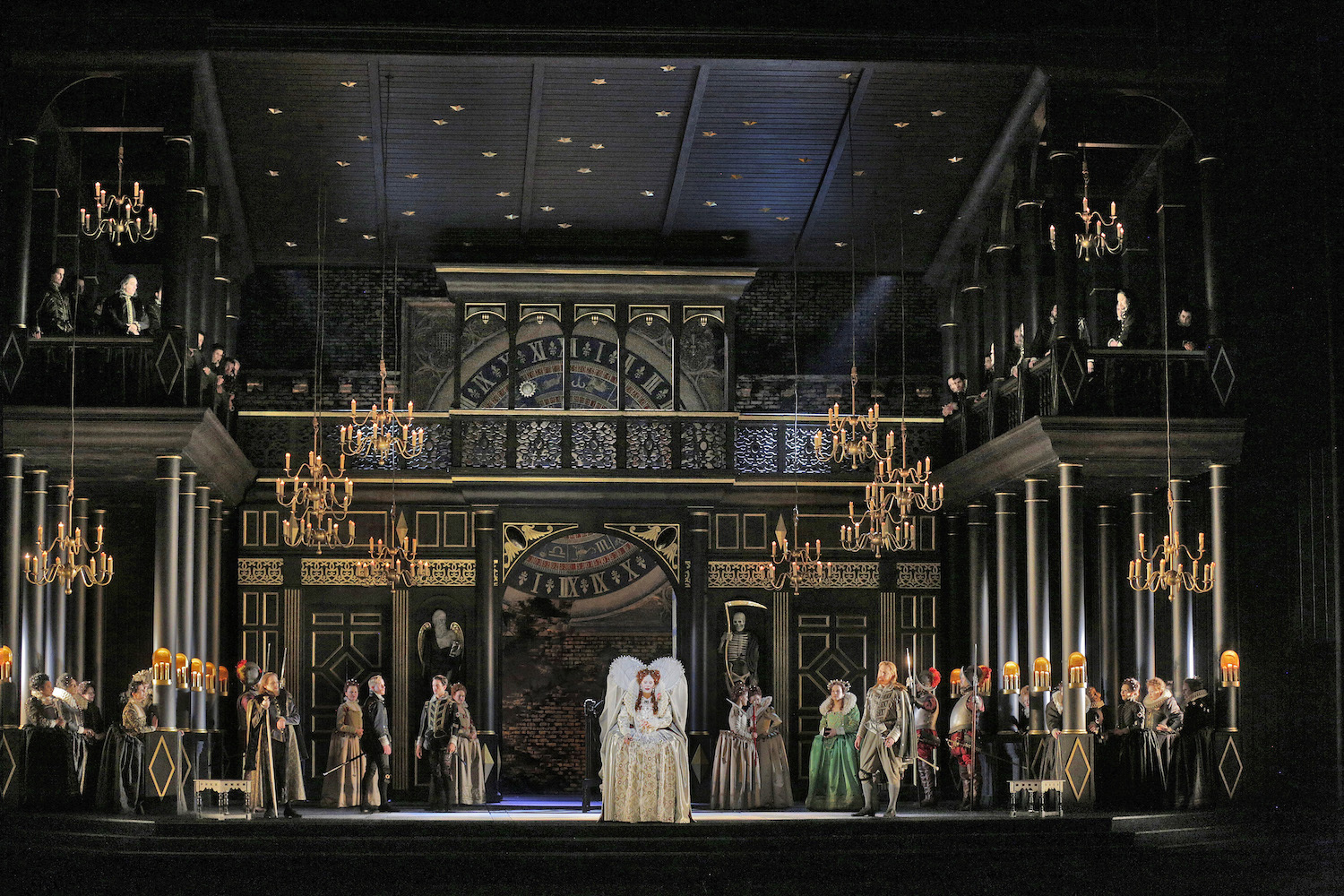 At the core of this week's slate are all three parts of Donizetti's trilogy about English queens of the Tudor era: Anna Bolena with Anna Netrebko, Maria Stuarda with Elza van den Heever and Joyce DiDonato, and Roberto Devereux with Sondra Radvanovsky. The formidable Netrebko also bookends the week as the star of Lucia di Lammermoor on Monday and Don Pasquale on Sunday; Natalie Dessay and Pretty Yende headline other Donizetti favorites in between. To help you choose among the offerings, the Met provides a handy quick-reference guide along with an assortment of more substantial articles and podcasts.

In addition to these nightly streams, the Met also offers pay-per-view virtual concerts. The fifth of these—featuring American soprano Joyce DiDonato at the Jahrhunderthalle in Bochum, Germany—was streamed live last month and is available on demand through October 23.

RECOMMENDED: Our day-by-day guide to the best theater, opera and dance to stream online 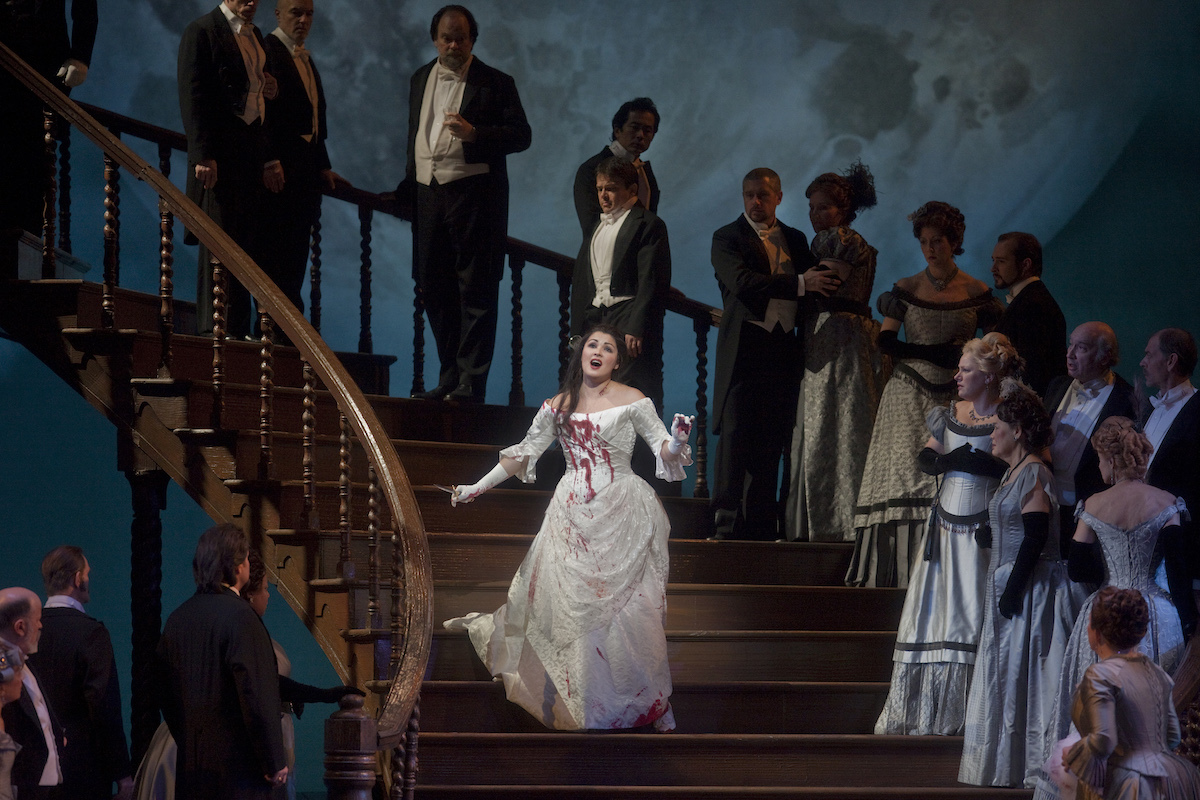