The Metropolitan Opera is streaming political operas every night this week

The Metropolitan Opera will remain dark until September 2021, but the company is sustaining opera lovers around the world with free streams of complete works from its archives every night. In honor of the upcoming elections, the lineup from October 26 through November 1 focuses on operas with political subject matter, from Handel and Verdi through modern works by John Adams and Philip Glass. All but two of this week's offerings were filmed in high definition as part of the Met's Live in HD series. (Click here to see the Met's schedule for November 9 through November 15.)

Each production becomes viewable on the Met's website at 7:30pm EDT (12:30am BST) and stays there until 6:30pm EDT the next evening. The operas can also be accessed via the Met Opera on Demand app on various devices. A full schedule for Week 33 of the Met's streaming program is below. 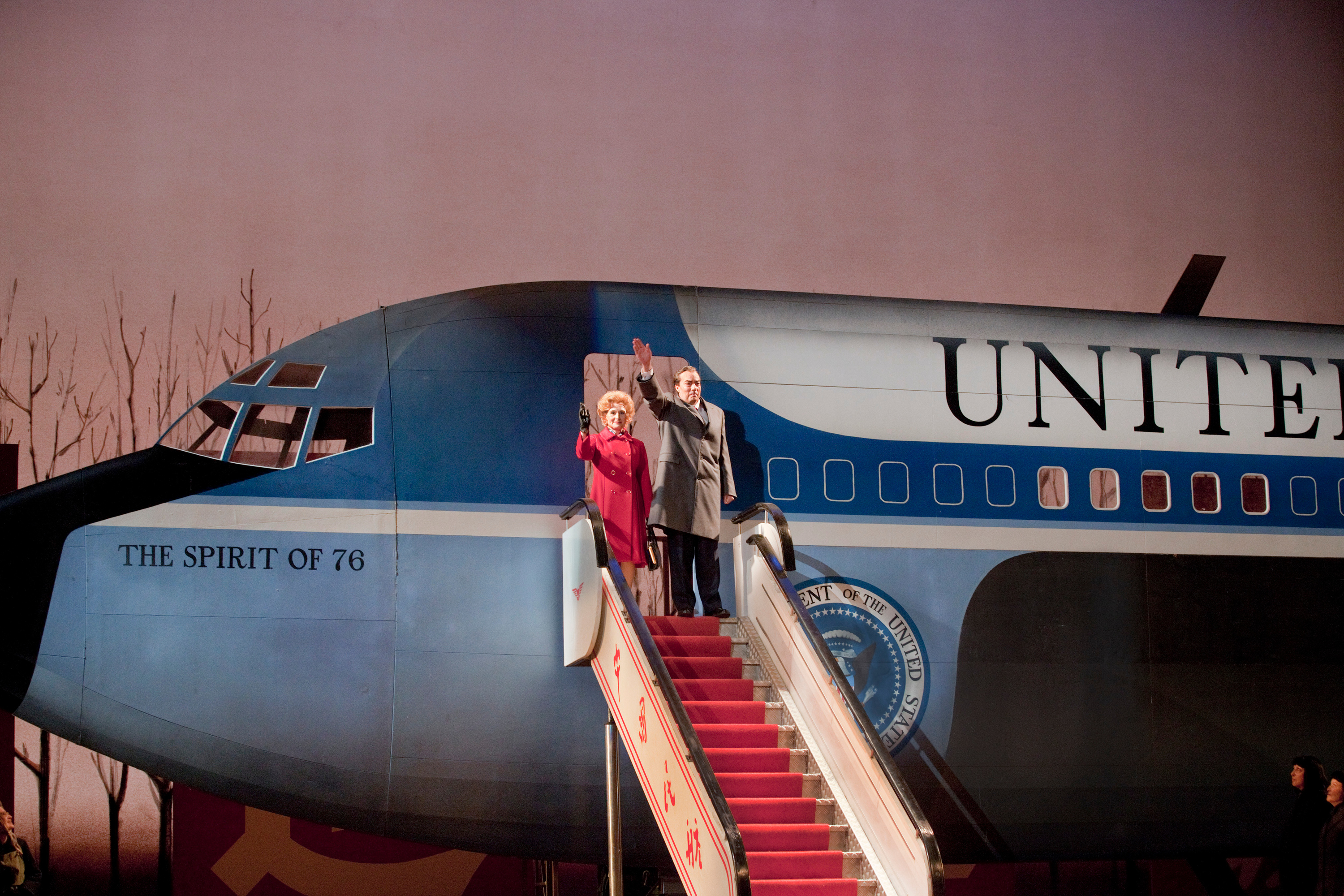 This lineup begins with a vintage recording of Verdi's Don Carlo, as performed in 1980 by a cast led by Renata Scotto. A striking 2020 production of Handel's Agrippina, with Joyce DiDonato as the ruthless mother of the Roman emperor Nero, follows on Tuesday. Other highlights include two fascinating modern works: John Adams and Alice Goodman’s superb Nixon in China, which alternates between heightened realism and dreamlike experimentalism, and Philip Glass and Constance DeJong's Satyagraha, an eye-popping collage of history, philosophy and politics that centers on Mahatma Gandhi. To find which opera might be right for you, consult the Met's helpful quick-reference guide or consult the Met's rich collection of articles and podcasts.

Along with these nightly operas, the Met also offers pay-per-view virtual concerts. The sixth of these, in which Diana Damrau and Joseph Calleja perform arias and duets at a chapel in Italy, premiered on October 24 and will be available through November 6. 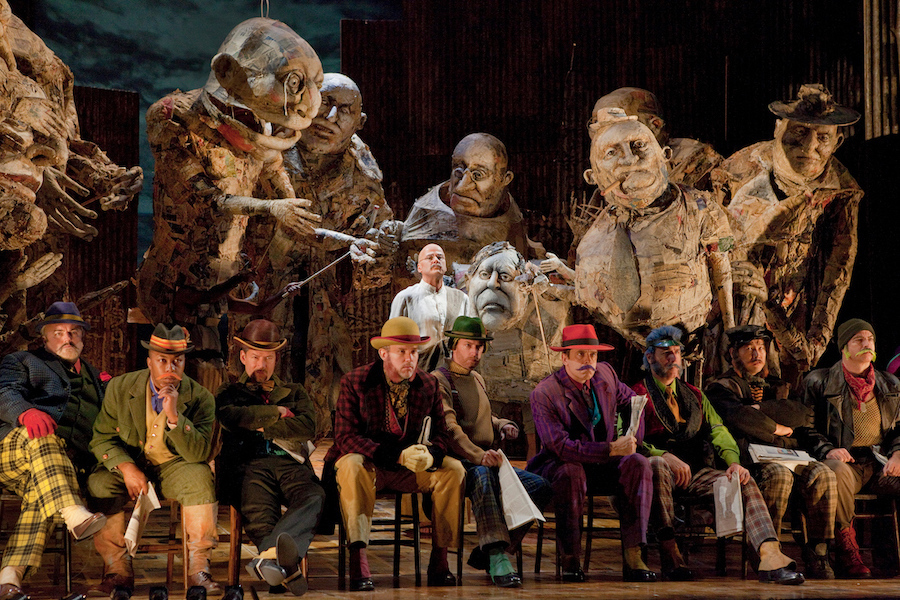