The Metropolitan Opera will hold no live performances for the rest of the year, but the great New York City opera house is continuing to stream recordings of past productions for free every night this week. The lineup from June 22 through June 28 includes works by Mozart, Verdi, Massenet, Donizetti, Saint-Saëns and John Adams. Most of the performances were initially recorded for theatrical release as part of the Met's Live in HD series. (Click here to see the Met's schedule for October 12 through October 18.)

The Nightly Met Opera Streams debut on the Met's website at 7:30pm EDT (12:30am BST) every day, and can also be viewed though the Met Opera on Demand app. Each production remains watchable until 6:30pm EDT the following day. A full schedule for Week 15 is below.

This week begins with Sonya Yoncheva in Verdi's La Traviata and concludes Julie Taymor's spectacular staging of Mozart's Die Zauberflöte (The Magic Flute). Also on the lineup are Lisette Oropesa in Massenet's Manon and one modern work: John Adams and Peter Sellars's 2005 Doctor Atomic, which looks at J. Robert Oppenheimer and the development of the nuclear bomb. The Friday stream is a pre-HD 1991 recording of Kathleen Battle and Luciano Pavarotti in Donizetti’s L’Elisir d’Amore, a romantic comedy about liquid courage. To help you decide what to watch, the Met provides a thumbnail guide along with more detailed articles and podcasts. 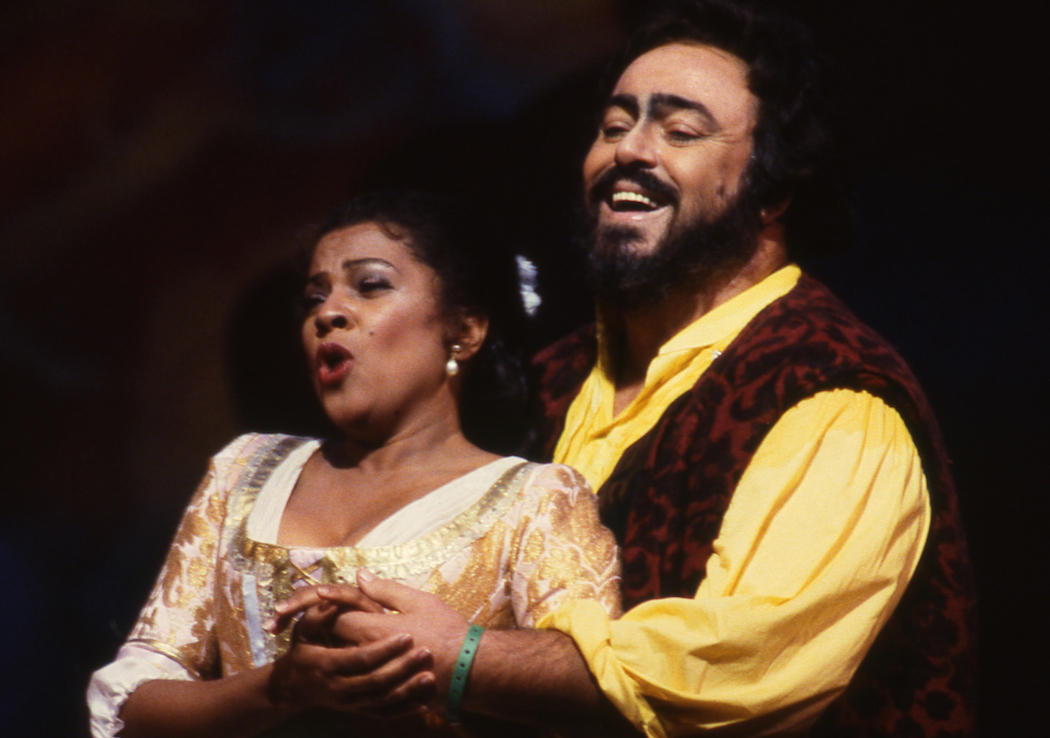 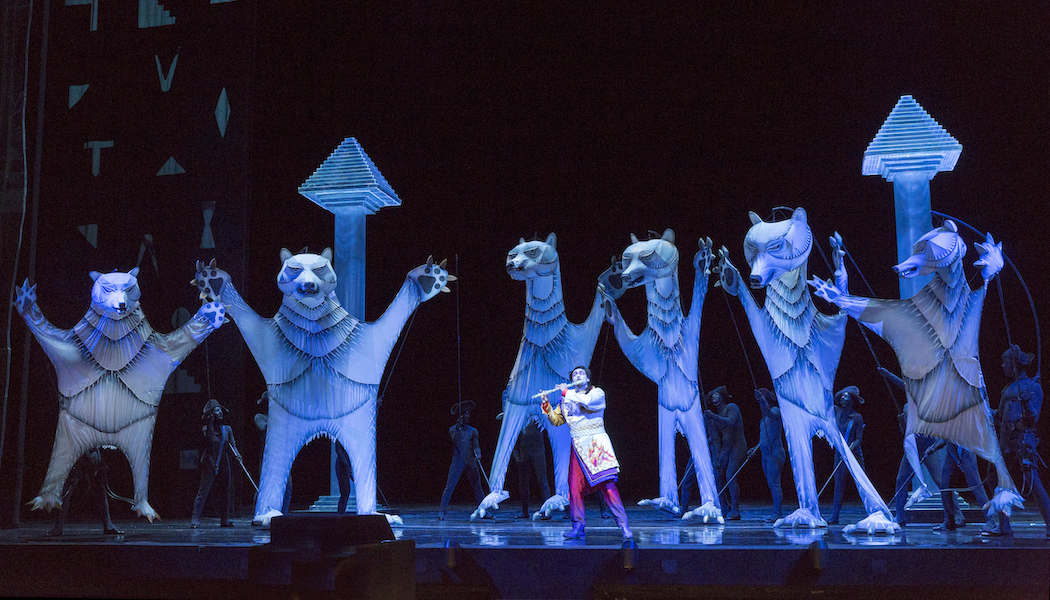