The Metropolitan Opera will be closed for at least the rest of 2020, but the company is keeping the opera flame alive by sharing more free recordings of past productions every night this week. The lineup from June 29 through July 5 includes complete works by Wagner, Mozart, Donizetti, Bizet, Rossini and Shostakovich. All but two of the productions were recorded for the Met's Live in HD series. (Click here to see the Met's schedule for October 12 through October 18.)

The Nightly Met Opera Streams go up on the Met's website at 7:30pm EDT (12:30am BST), and can also be watched with the Met Opera on Demand app. Each production remains available until 6:30pm EDT the following day. A full schedule for Week 16 is below.

Along with five productions in HD, including Bizet’s Carmen and Mozart’s Don Giovanni, the Met is sharing two earlier recordings. The Viewer's Choice selection on Tuesday is a 1989 broadcast of Die Walküre, the second part of Wagner's Ring Cycle, with a cast led by Hildegard Behrens, Jessye Norman and James Morris. Saturday brings a 1979 performance of Donizetti’s Don Pasquale, starring superstar soprano Beverly Sills in the final year of her performing career (and in the only one of her Met performances to be telecast). To help you decide what to watch, the Met offers both a thumbnail guide to this week's operas and a more detailed collection of articles and podcasts. 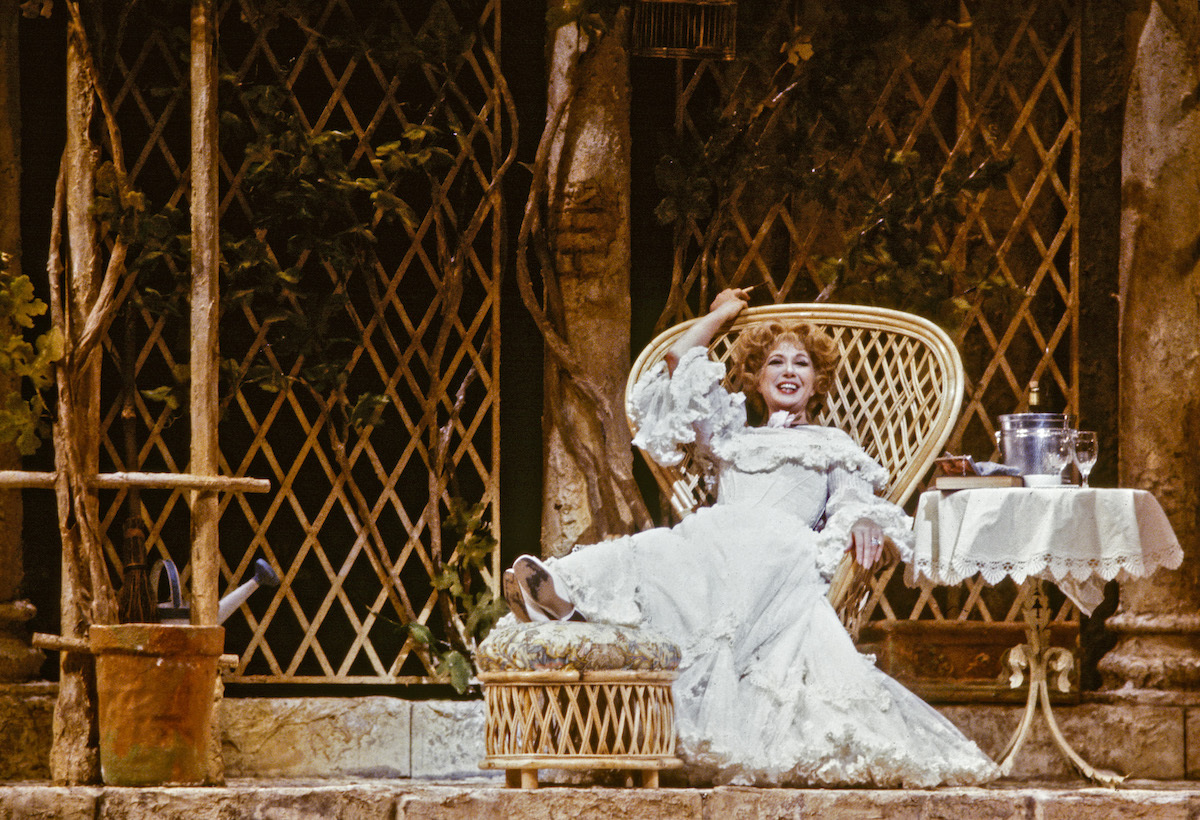