One of our New Yorkers of the Year for 2017 explains why he led the charge to repeal one of the city’s strangest laws.

Nightlife has always been a huge part of the fabric of New York, but you wouldn’t always know that based on some of the city’s official policies towards the industry. One of City Hall’s most potent weapons against nightlife over the years has been the Cabaret Law which has been used over the last hundred years to shut down everything from mixed-race jazz clubs in Harlem in the ‘20s to underground gay clubs of the ‘90s. After over a century on the books, and multiple attempts at repeal (including by the Bloomberg administration), the law finally met its end this past November thanks to Councilmember Rafael Espinal. We talked with the young legislator about why the law had to go.

A big win you had this year was overturning the city’s Cabaret Law. For people who aren’t familiar with that law, can you describe what it was?
The Cabaret Law was put in place to license businesses to allow patrons to dance. Only 90 businesses across the entire city, out of 25,000, had that license. And unfortunately, the city, especially during the Giuliani era, used the law to shut down businesses that they didn’t agree with and thought were a nuisance to the community. Because of that, we’ve lost a lot of discotheques, a lot of underground rock bars and a lot of DIY spaces that really made New York’s music scene so famous.

Has the law been enforced very much recently?
In the last few years, the De Blasio administration would say that they were not enforcing the law, but there have been instances where bars and cultural spaces have been cited for allowing dancing at their venues. Maybe not as much as the Giuliani era, but there were still some cases out there. I also thought it was important for us to repeal this law because even though we may have an administration right now that’s not heavily enforcing it, when he leaves office, it’s very possible we could get a mayor who is much more conservative, who could then use this law to target venues.

Can you think of a specific example of a place that’s being penalized?
There’s a bar called Muchmore’s, and back in 2013 they had a slow rock show playing and people were slightly swaying when police came in. Because there were a few people swaying, they were cited with a cabaret violation.

Why has there been so much resistance to repealing this for so many years? Why did it take so long?
There was a big fear from community boards that if you got rid of this law, you wouldn’t be able to go after any bars that you thought were a nuisance to the community, and that New York would be full of lawless dancing and you wouldn’t be able to control the amount of noise or happenings in their neighborhoods. They used this as a weapon and they felt like it was important for them to have that. 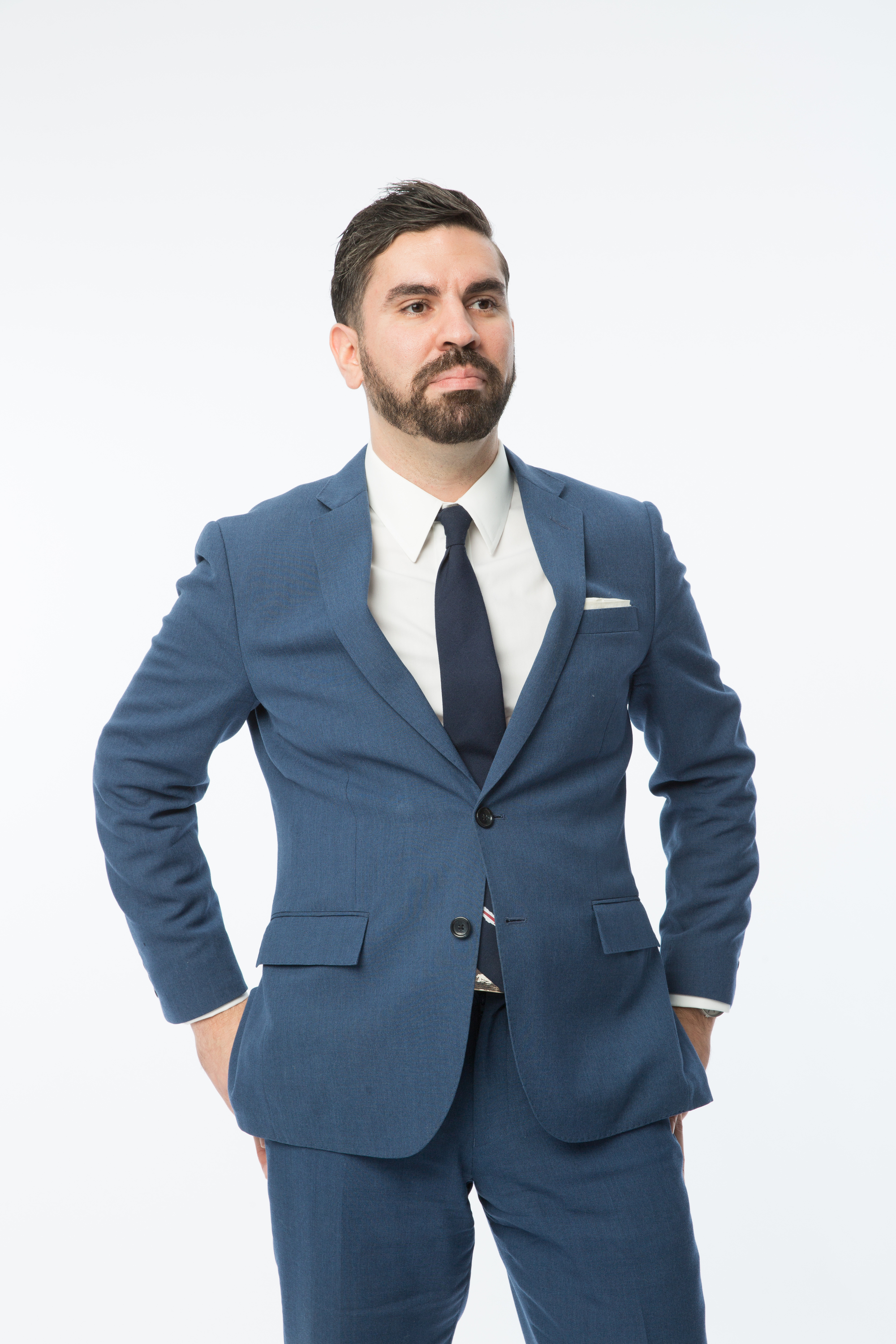 Why do you think supporting the nightlife community is important to the city overall?
It’s important that New York City recognizes that nightlife is part of its identity and its culture, and that nightlife produces not only financial capital but culture capital. People want to visit here, people want to live here, because of its iconic nightlife. That’s part of the reason that I also created the Office of Nightlife this year, and the position of Night Mayor. That position and that office will be in charge of helping prop up the industry and making sure that they’re getting the tools and resources that they need. And the Cabaret Law was one of the laws that the nightlife community felt was impeding the growth of that community.

Was the nightlife community directly involved with the law’s repeal? I know Bossa Nova Civic Club was very involved, and the signing ceremony that overturned the law took place at Elsewhere.
Yes. I think it’s important to note that yes, I did take action to repeal this law but it didn’t really gain any traction until small business owners, artists and performers organized around the cause to repeal. That’s when I was able to gain some real traction to get it off the books, so they played a big role.

And now that this law is repealed, what kind of changes are you most hoping to see?
First of all, I have to say that this repeal has really energized the city in a way that we haven’t seen in a long time. People are excited, this is a feel-good piece of legislation, people feel like government is listening to the needs of New Yorkers. So I’m hoping that this will encourage people to continue seeing our city as the cultural capital of the world, and this will encourage artists to stay in our city and be able to contribute to that culture.

Looking for more places to dance? 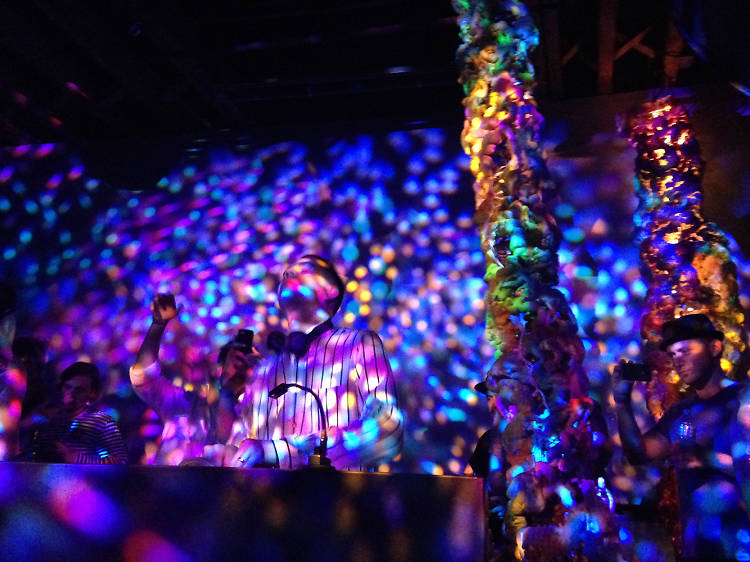 Check out the best parties in NYC this month

Dig into the best parties New York’s nightlife has to offer.