Theater, Shakespeare
Recommended
4 out of 5 stars 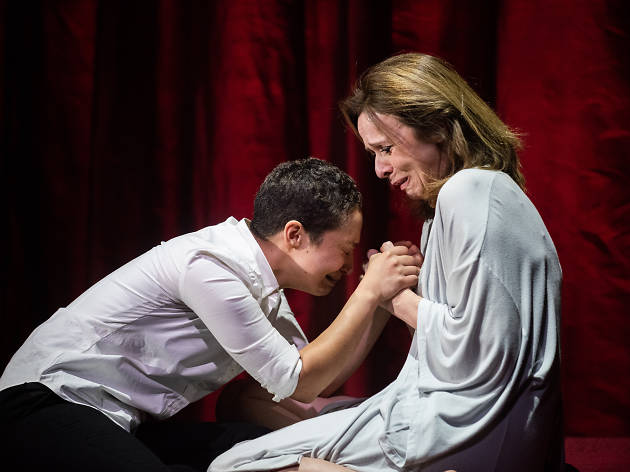 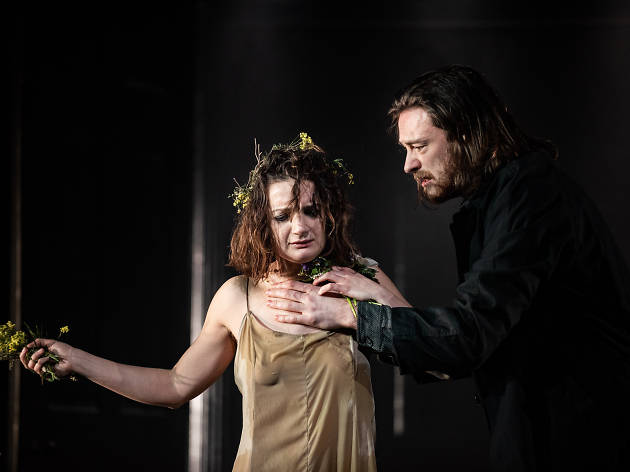 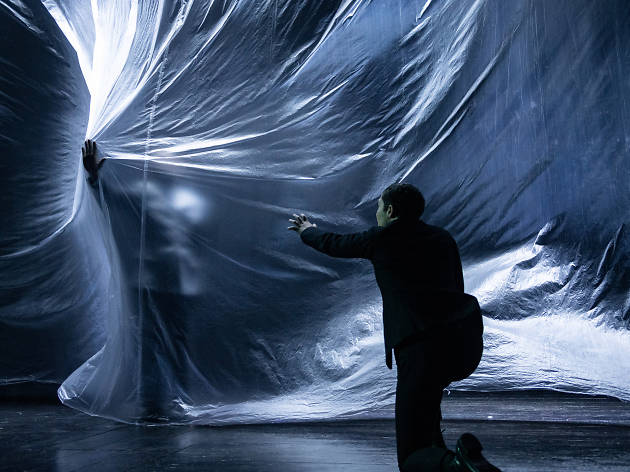 Plumes of funerary incense give way to the aftermath of Hamlet’s original sin: Prince Hamlet’s father has been murdered, and the dead monarch’s specter drives his son to seek revenge. Director Yaël Farber’s breathtaking and uncanny reinvention of Shakespeare’s ghost story, anchored by Ruth Negga in a dynamic and luminous take on the monumental title role, raises goosebumps as it crawls under your skin. Prepare to ponder existential woe even as the hair on the back of your neck pricks up.

The casting of Negga, a woman of Ethiopian and Irish descent, is not blind to race or gender. Hamlet begins the play mourning his black father (Steve Hartland); as the court gathers around him, their uniform whiteness adds to our sense of his isolation. And Hamlet’s androgynous breadth of emotion is a feast for an actor of Negga’s tremendous range. She brings a delicate cadence and revelatory transparency to the depths of the Hamlet’s vulnerability, the antics of his madness and the ferocity of his resolve. It’s an indelible performance supported by strong principal players, including a particularly haunting Aoife Duffin as Ophelia.

Farber’s Hamlet, which originated at Gate Theatre Dublin, seems to unfurl in a translucent antechamber between this world and the next, surrounded on three sides by black doors and dark passageways (the set and modern costumes are by Susan Hilferty), awash in vapors and shadows (the lighting is by John Torres) and underscored in groaning low tones (by composer and sound designer Tom Lane). Even if you know what lies around each corner of the plot, Farber’s imaginative stagecraft is riveting, particularly when it comes to the permeable boundary between the living and the dead. Communing with a centuries-old text but vigorously alive in the here and now, this is the rare Shakespeare production that’s more séance than revival.